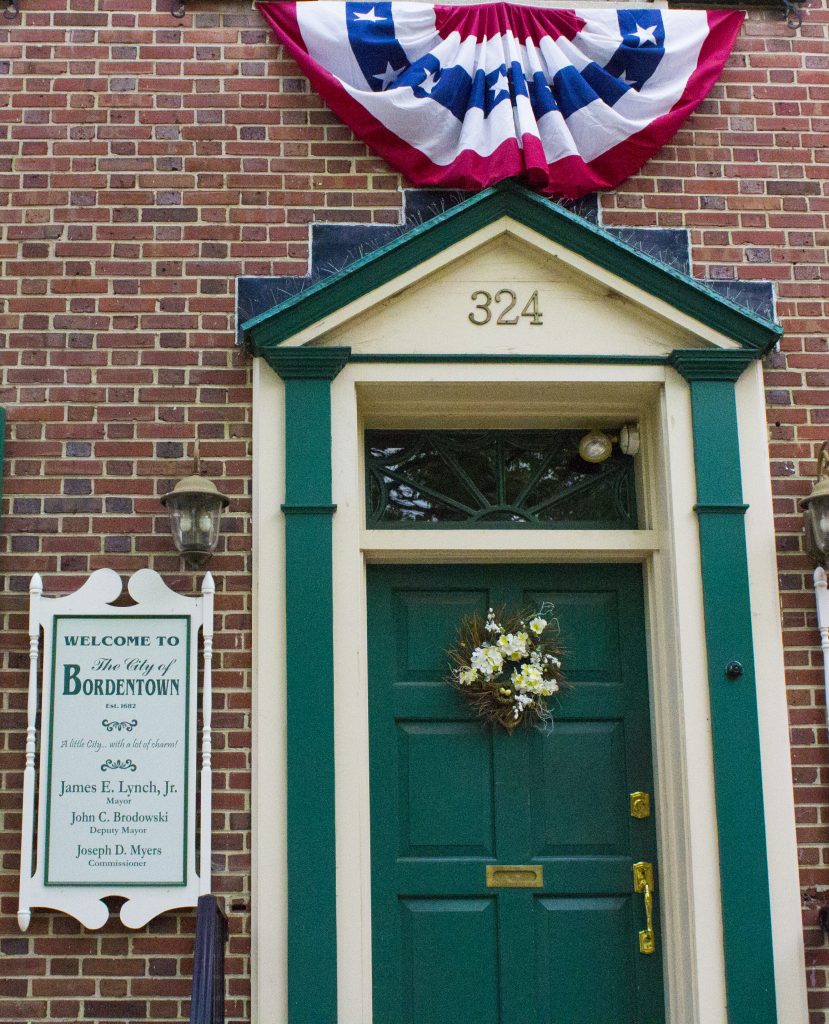 Bordentown City Mayor James Lynch and City Commissioners are finalizing a grant proposal to help fund small businesses in the city during the coronavirus pandemic.PHOTO COURTESY OF TOM WIEDMANN
× 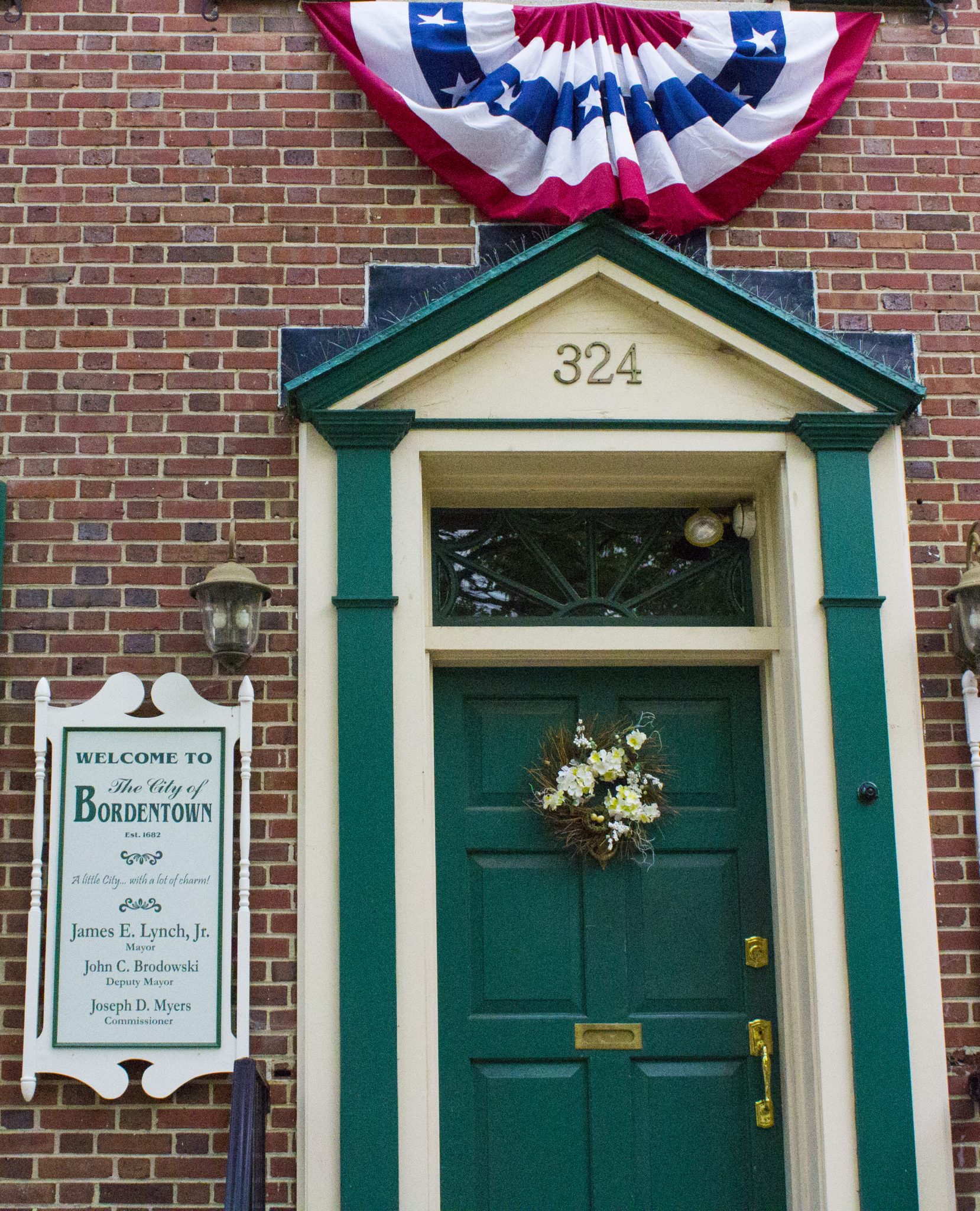 Bordentown City Mayor James Lynch and City Commissioners are finalizing a grant proposal to help fund small businesses in the city during the coronavirus pandemic.PHOTO COURTESY OF TOM WIEDMANN

BORDENTOWN CITY – The coronavirus pandemic has affected many small businesses across the state of New Jersey, forcing most retail shops to shut down.

Bordentown City Mayor James Lynch said he understands the ultimate risk that his city’s small retail businesses are taking by shutting down for the time being and has come up with a plan to help them continue to stay in business when the pandemic passes.

Lynch and the rest of the city commissioners  announced at a special commission meeting on March 23 that they were exploring measures for an executive grant proposal to help businesses in the city that were hurt by COVID-19.

In a press release sent out by the city, Lynch and his fellow commissioners discussed potential grants that followed federal, state and county measures to help local businesses get through this stretch of time during the coronavirus pandemic.

The mayor spoke more about the grant proposal being constructed by the city commissioners in an inclusive interview with centraljersey.com on April 7.

Because of the city’s current surplus stance, Lynch and the rest of his staff feel the city can offer a grant proposal with no tax increases that will allow for forgiveness of taxes due on May 1.

Lynch believes that $220,000 with no tax increase will be enough to help fund the grant and be used as a small bridge for businesses to get through May and June.

The city usually budgets $800,000 a year for expenses, said Lynch. That $800,00 will be aimed to be replaced by the end of the year with the resurgence of small businesses, leaving the city with $1.8 million in surplus, added the mayor.

“Restaurants are the anchor to our community,” Lynch said in the interview. “They have helped us create more businesses and create a resurgence in our city. We have worked really hard to make it a thriving area. We don’t want that to all collapse after one month of this pandemic.”

So far, Lynch said he has been told by some business owners in the district that they’re thankful for the help the city is trying to provide.