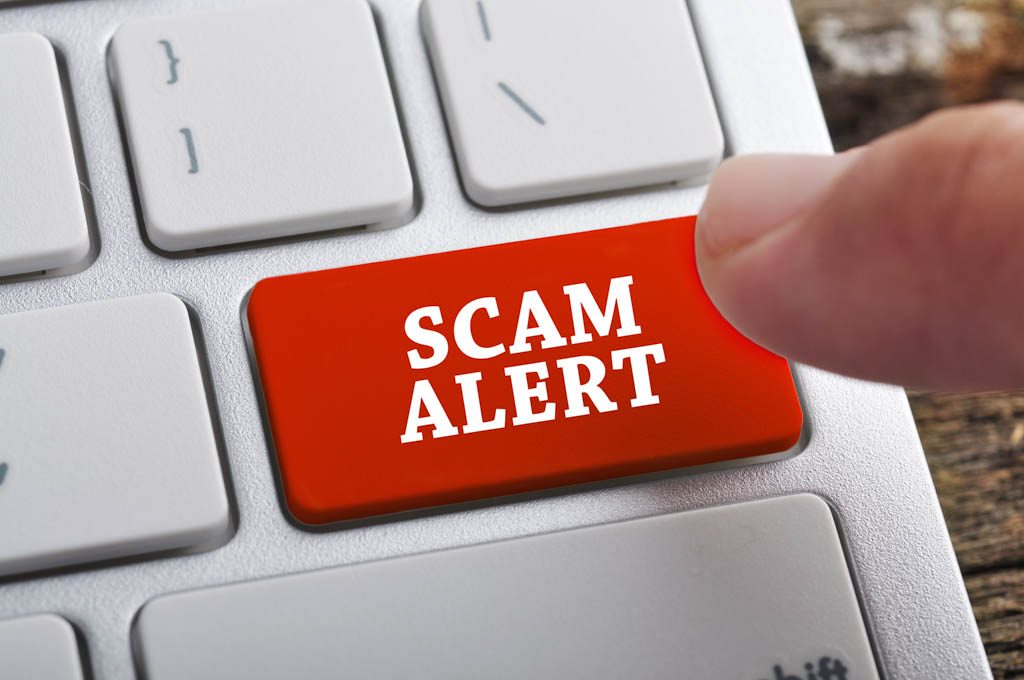 The following information was disseminated by the East Brunswick Police Department:

In a typical Grandparent Scam, a con artist calls or emails the victim posing as a relative in distress or someone claiming to represent the relative (such as a lawyer or law enforcement agent). The “relative” of the grandparent explains (s)he is in trouble and needs their grandparent to wire them funds that will be used for bail money, lawyer’s fees, hospital bills, or another fictitious expense.

The victim is urged not to tell anyone, such as the parent of the “grandchild” because they do not want them to find out about the trouble they’ve gotten themselves into. The grandparent never hears from their fake grandchild again and is tricked out of hundreds or even thousands of dollars.

To detect and avoid the Grandparent Scam, the East Brunswick Police Department recommends the following tips:

Additional info can be found at www.consumer.ftc.gov/articles/0204-family-emergency-scams.