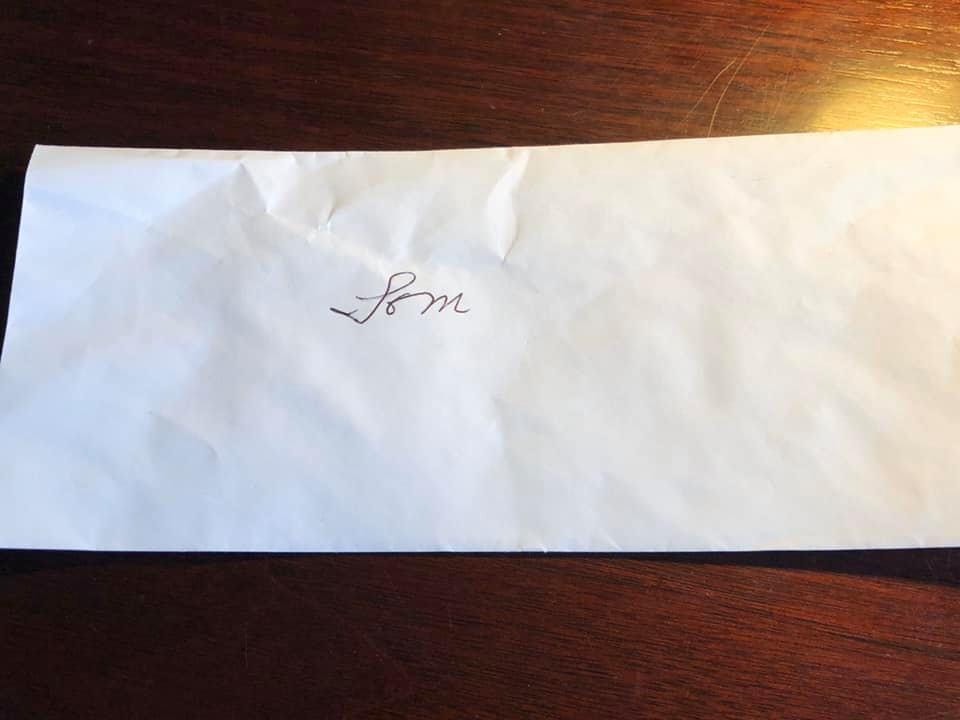 HOWELL – A Howell resident who calls himself a fortunate individual deflected credit after making a sizable donation to the township’s senior center and food pantry during the COVID-19 health crisis.

Resident Dick Clark donated $1,000 because, he said, he just wanted to do something good.

“People who are not as fortunate as we are, you have to help them out if you can, if that is possible. I was never hungry, I am a very fortunate person,” Clark said on April 8.

“I am just so happy I am able to help somebody, or somebodies, you know? Some people are not as fortunate as we are, and my wife and I just decided we would do it. Don’t write too much now, I don’t do this for publicity,” he told a reporter who was inquiring about his charitable act.

Township Councilman Thomas Russo thanked Clark for the donation, writing on social media, “How about a positive story? I received a call from a longtime Howell resident and supporter of our police and Veterans of Foreign Wars, Dick Clark.

“He wanted to make a donation to Howell and asked where to write a check. After speaking with Mr. Clark … I opened an envelope and removed a check for $1,000 made out to our senior center and food pantry,” Russo wrote.

Russo said Clark did not ask to be mentioned publicly, but the councilman said he believed Clark was worthy of recognition.

“I felt this kind of selfless, generous act deserved honor and recognition and I felt putting it out there would encourage more people to donate. Sure enough, I have already received calls asking how others can donate.

“Lesson: people are good, our town is strong and we are here for one another when the chips are down. Thank you, Mr. Clark, not only for your donation, but for boosting our morale in a time when we need it the most,” Russo said.

Russo also thanked the volunteers who have been helping to deliver food to senior citizens in the community during the COVID-19 health crisis.