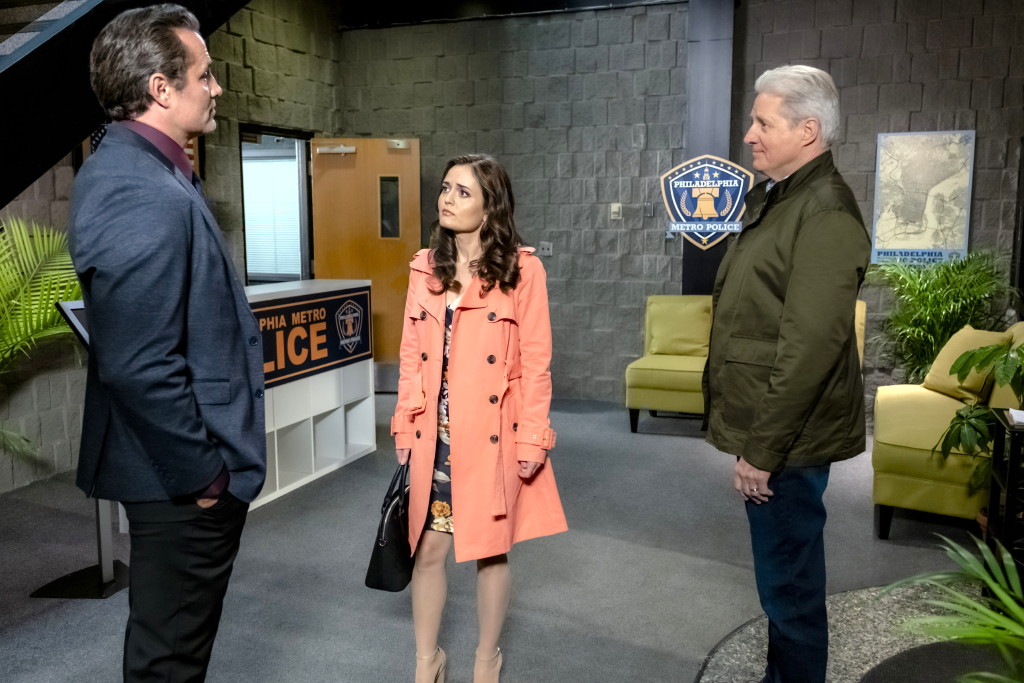 Hallmark Movies & Mysteries will world premiere its original movie, MatchMaker Mysteries: A Fatal Romance on Saturday, April 25, at 9 p.m. ET/PT. This latest movie in the MatchMaker Mysteries series stars Danica McKellar and Victor Webster. Preparing to moderate a writers’ panel at a romance convention, professional matchmaker Angie Dove is surprised to run into her old college boyfriend, Ethan Plume, who has just taken the reins at his family’s publishing house. But a bigger shock is yet to come, as bestselling writer Beatrice Penn suddenly takes ill onstage, the victim of a fatal dose of poison. Though bad blood between Ethan and Beatrice makes him the prime suspect, Angie knows he’s incapable of murder. And while she’s promised to cooperate with Detective Kyle Carter’s probe, she’s not about to sit idly by when Ethan is charged with the crime. Angie launches her investigation with the same sharp instincts and clever strategies she brings to matchmaking and begins to unravel the mystery behind Beatrice’s death. As she and Kyle grow used to crossing paths, they continue to find common ground, and perhaps something more. However, in her determination to find the real killer, Angie may unwittingly be putting herself at risk.

SHOWTIME will premiere the anticipated drama Penny Dreadful: City of Angels on Sunday, April 26, at 10 p.m. ET/PT. The series stars Tony- and Emmy-award winner Nathan Lane. A spiritual descendant of the original Penny Dreadful story, the new series opens in 1938 Los Angeles, a time and place deeply infused with social and political tension. When a grisly murder shocks the city, Detective Tiago Vega and his partner Lewis Michener become embroiled in an epic story that reflects the rich history of Los Angeles: from the building of the city’s first freeways and its deep traditions of Mexican-American folklore, to the dangerous espionage actions of the Third Reich and the rise of radio evangelism. Before long, Tiago and his family are grappling with powerful forces that threaten to tear them apart.

Jason Hawes, Steve Gonsalves and Dave Tango, the paranormal investigators responsible for igniting the ghost hunting phenomenon, are back for more adventures to the other side. The second season of the hit Travel Channel series, Ghost Nation, premieres on Wednesday, April 22, at 8 p.m. ET/PT with a special two-hour episode. This season’s locations have bigger mysteries, are more chilling, and have never been investigated on television. 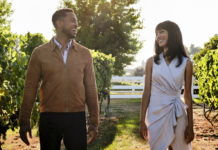 Advice to Love By 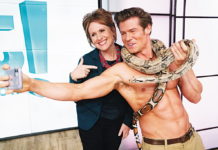 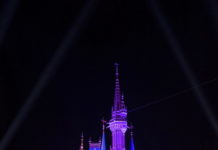