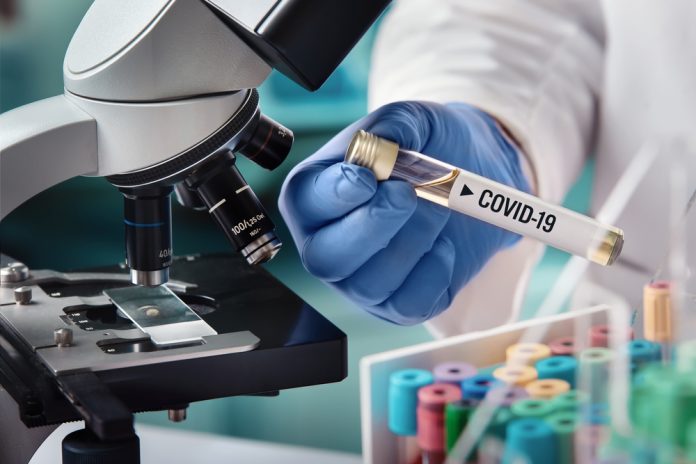 The two residents live in the 12-unit memory care wing of the assisted living facility, officials said. They are among the 69 Princeton residents who have tested positive for the disease as of April 15.

The Princeton Health Department and Acorn Glen’s administrators have worked together on a plan to manage and respond to the outbreak, including an isolation plan for anyone who had contact with the affected residents, according to the statement.

Three Princeton residents are among the 76 Mercer County residents to die of COVID-19, beginning with a 92-year-old woman who may have been exposed to the illness by a home health aide, officials said.

Two patients at the Princeton Care Center on Bunn Drive also have died, and were among five residents at the nursing home whose test results were positive. One man was in his 80’s and had underlying health issues. The second man, whose death was reported April 13, was 94 years old.

The plan at the Princeton Care Center is to isolate patients who test positive for COVID-19 and those who are symptomatic in a separate wing at the nursing home. Staff members who have had contact with them have been placed in quarantine for 14 days. Symptoms usually develop within two to five days of exposure.

The Princeton Care Center is monitoring the vital signs of all patients and staff daily, officials said. The Princeton Health Department is working with the nursing home to have all staff tested for COVID-19.