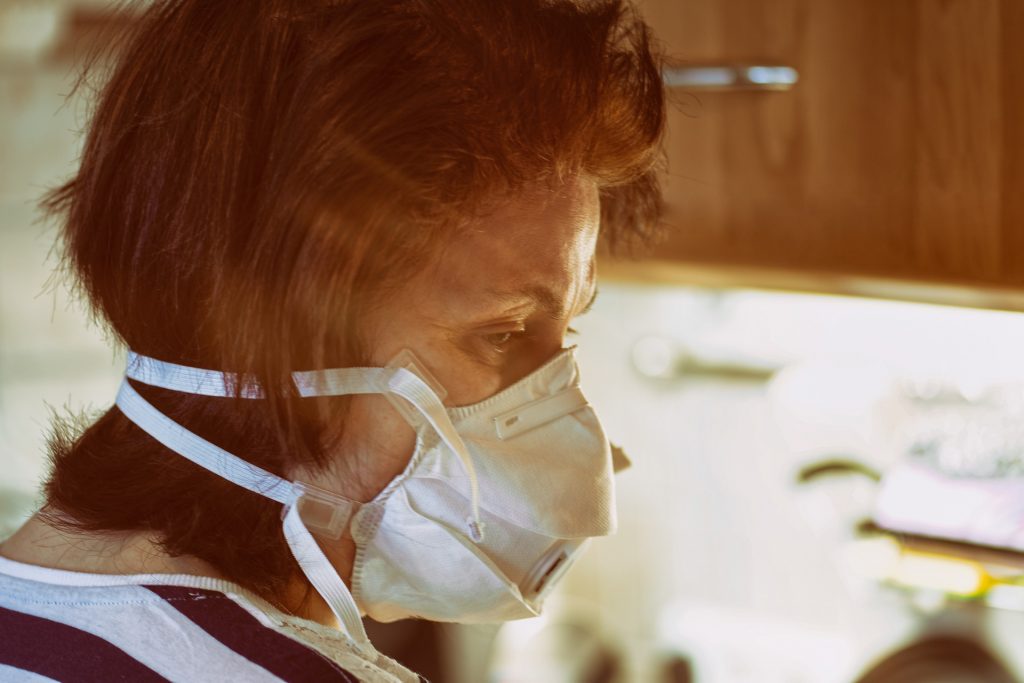 WOODBRIDGE – A Point Pleasant Beach man has been charged with allegedly stealing thousands of N-95 respirator masks from a business that were going to be donated to a hospital.

Brady was charged as a result of a joint investigation by the New Jersey State Police – Cargo Theft Task Force, the Middlesex County Prosecutor’s Office, the Woodbridge Police Department and the Point Pleasant Beach Police Department. The investigation was based on a referral from the National Hoarding and Price-Gouging Task Force headed by New Jersey U.S. Attorney Craig Carpenito.

During the investigation, it was determined that between March 27 and April 1, Brady was employed as an on-site electrician and was working at Prudential Financial in the Iselin section of Woodbridge. During his course of employment, he reportedly had unrestricted access to the Prudential offices and allegedly entered a caged storage area in the basement and stole seven to eight cases of N95 masks, each case containing 200 masks, according to the statement.

Prudential Financial had intended to donate the masks to a local hospital at the time the theft was discovered, according to the statement.

Anyone with information is asked to call Detective Brian Vella of the Woodbridge Police Department at 732-634-7700.

Report COVID-19 fraud, hoarding or price-gouging to the National Center for Disaster Fraud’s National Hotline at 866-720-5721 or email disaster@leo.gov.