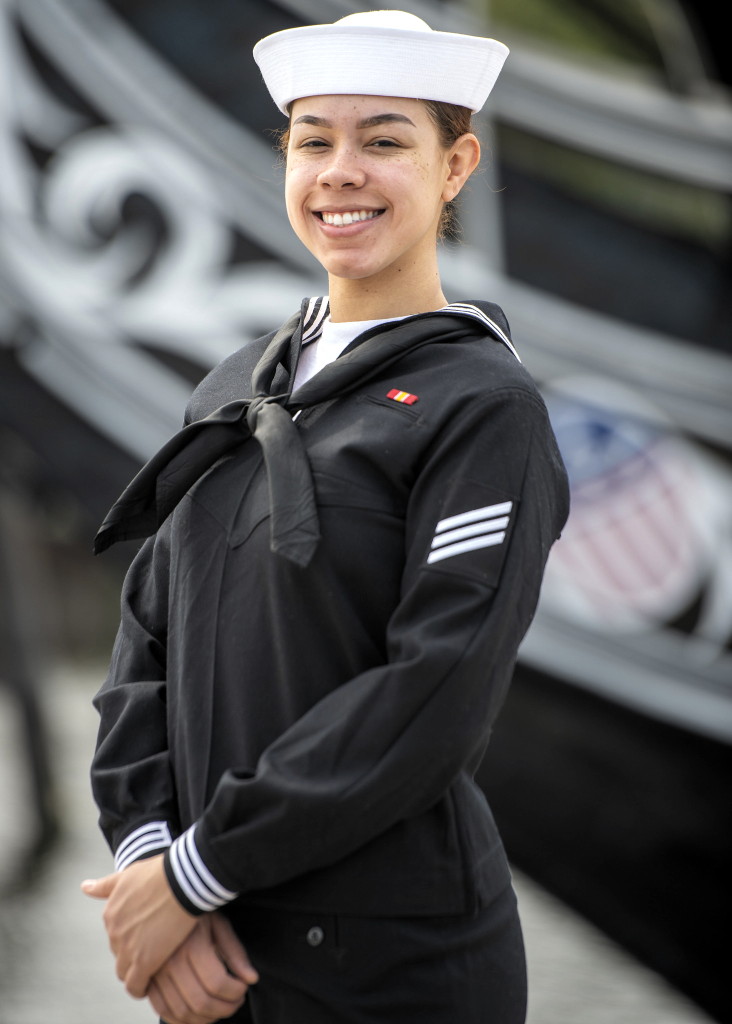 Duty aboard the USS Constitution is one of the Navy’s special programs and all prospective crew members must meet a high standard of sustained excellence and interview to be selected for the assignment.

“I am extremely grateful for this amazing and exciting opportunity and by becoming a crew member of the USS Constitution I am living every sailor’s dream,” Mastrolia said.

Mastrolia has served in the Navy for two months and the USS Constitution is her first duty station.

Mastrolia is a 2016 graduate of Matawan Regional High School.

The USS Constitution is the world’s oldest commissioned warship afloat and played a crucial role in the Barbary Wars and the War of 1812, actively defending sea lanes from 1797 to 1855.

The active duty sailors stationed aboard the USS Constitution normally provide free tours and offer public visitation to more than 600,000 people each year as they support the ship’s mission of promoting the Navy’s history, maritime heritage and raising awareness of the importance of a sustained naval presence.

The USS Constitution was undefeated in battle and captured 33 opponents.