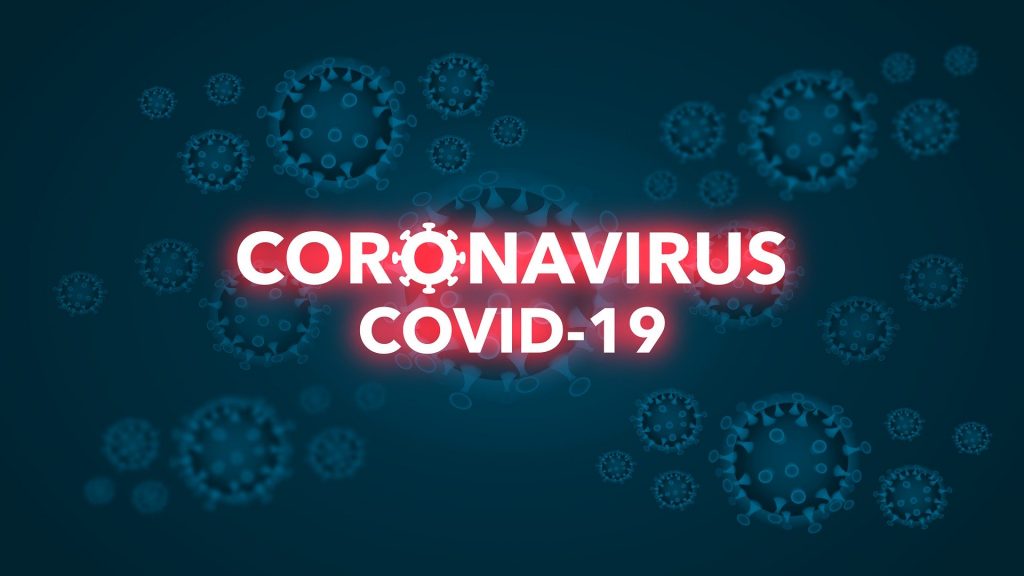 An elderly Princeton Care Center resident has become the fourth resident to die of COVID-19 at the long term care facility, the Princeton Health Department announced on April 20.

The man, who was in his 90s, is also the fifth Princeton resident to die of the disease, officials said.

The first recorded death in Princeton was a 92-year-old woman who may have been infected by a home health aide.

At the Princeton Care Center, the first resident to die was a man in his 80s who had underlying health issues and whose death was announced April 8.

The second Princeton Care Center resident, whose death was announced April 13, was 94 years old. Four days later on April 17, officials announced the death of a third resident who was in his 80s.

Nine residents have tested positive for COVID-19 at the Princeton Care Center, officials said on April 20.

The plan at the Princeton Care Center is to isolate patients who have tested positive for COVID-19 and those who are symptomatic in a separate wing at the nursing home, officials said. Staff members who have had contact with persons who have confirmed cases of COVID-19 have been placed in quarantine for 14 days.

The Princeton Care Center is monitoring the vital signs of all residents and staff daily, according to the statement. Spread of the disease by asymptomatic persons has not been ruled out, so the Princeton Health Department is working with the nursing home to have all staff tested for COVID-19, officials said.

Of the 4,377 residents who have died of COVID-19 as of April 20, residents of nursing homes or long term care facilities accounted for 1,779 deaths, the New Jersey Department of Health reported.

The tally includes 49 deaths in 20 nursing homes in Mercer County, officials said. There have been 440 residents in nursing homes or long term care facilities who tested positive for COVID-19 to date.

Statewide, there have been 10,744 positive cases of COVID-19 in 425 long term care facilities or nursing homes in New Jersey as of April 20, according to the New Jersey Department of Health.