Democratic candidates urge donations to charities, not their campaigns 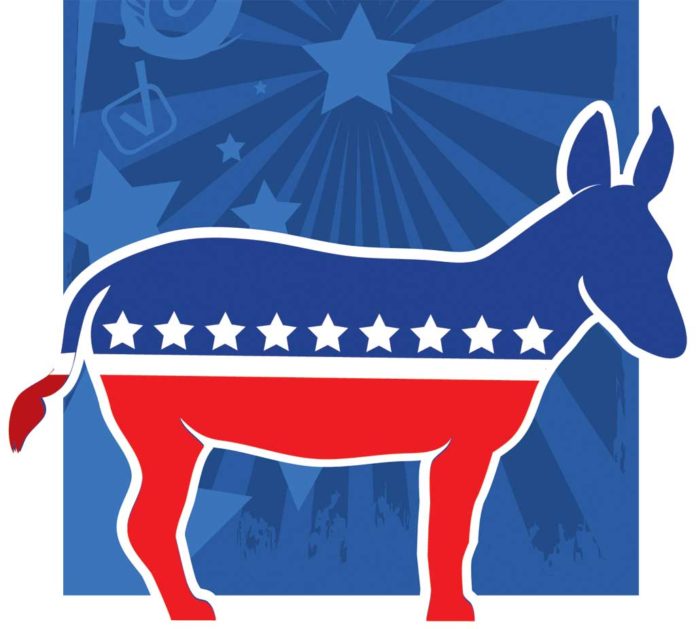 Instead, the campaigns of incumbent Princeton Council members David Cohen and Leticia Fraga and challenger Dina Shaw, along with mayoral candidate Mark Freda, have asked would-be donors to give money to Princeton charities.

Citing the impact of COVID-19 on residents and businesses alike, the campaigns of Cohen, Fraga and Freda agreed in a joint statement that the money would be better spent if it were given to the Coronavirus Emergency Relief Fund, which can be reached through the Princeton Children’s Fund, Inc. at www.princetonchildrensfund.org.

“In light of the economic challenges accompanying the struggle to control the spread of COVID-19, with many residents out of work and local businesses shuttered or operating on a shoestring, it strikes us as insensitive to continue political fundraising and campaign expenditures on lawn signs, mailings and paid advertisements as though nothing out of the ordinary was going on,” Cohen said, speaking on behalf of his own campaign and those of Fraga and Freda.

The money that donors would have given to the three campaigns could be better spent by aiding residents who are struggling with adversity, Cohen said. That’s why Cohen, Fraga and Freda are urging their supporters to donate to charity.

Besides the Coronavirus Emergency Relief Fund, they suggested that donors could give money to the Princeton Area Community Foundation, which has created a fund to support non-profit groups that have been impacted by pandemic.

Fraga said she has not conducted any fundraisers and has not accepted any contributions, nor does she intend to do so. “It does not feel right” to be campaigning at all, given the current health and economic crises, she said.

Freda posted a statement on his campaign website, www.markfredaformayor.com, which said,” A number of you have asked me about supporting our fellow residents that need food and/or financial assistance. I suggest you consider donating to local charities addressing these needs instead of donating to my campaign at this time. I will continue to campaign on social media and be available in person or by email.”

While Cohen, Fraga and Freda have said they will not put up campaign lawn signs, but instead use social media and other, unpaid COVID-19 safe means to reach out to voters, Shaw intends to place campaign signs on supporters’ lawns.

Shaw, who is self-funding her campaign, said the lawn signs were locally designed and purchased in February – before the outbreak of COVID-19. She also is going to reach out to voters through sponsored Facebook posts and advertisements in local media.

Early in the campaign, Shaw received unsolicited donations from friends who wanted to contribute to her campaign, which is self-funded. Subsequent inquiries that she has received about campaign donations have been directed to local Princeton organizations.