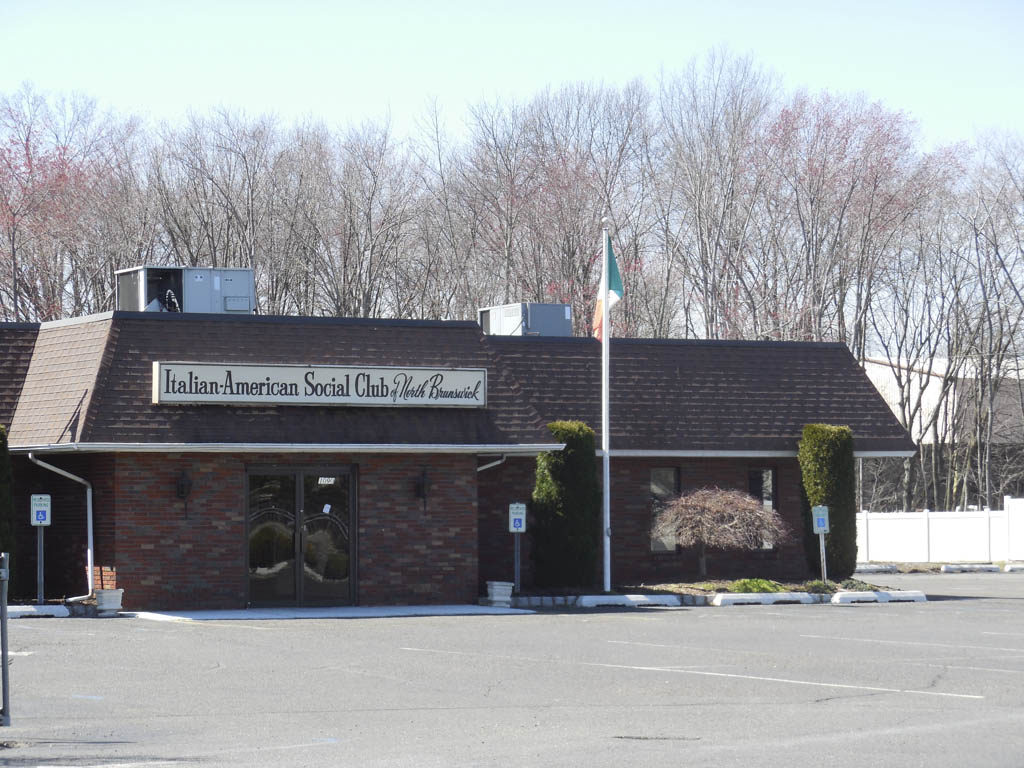 NORTH BRUNSWICK – North Brunswick lost a longtime public servant, a man who spent nine decades contributing to the improvement of the township.

Vito F. Puleio died April 16 at Princeton Medical Center, Plainsboro. He was 97.
Born 1922 in Carrolltown, Pennsylvania, to the late Frank Puleio, Sr. and Frances Parisi Puleio, the Puleio family moved to North Brunswick in 1929 where Vito Puleio resided for the next 90 years, according to his obituary from Selover Funeral Home in North Brunswick.
He met his next door neighbor, who became his childhood sweetheart and whom he married in June of 1942, Beatrice T. Mondi. They celebrated 71 years together until her death in March 2014.
Puleio enlisted in the U.S. Army in 1943. He served as Sergeant First Class Technician Fourth Grade in the Calvary Division. While serving his country, he qualified as a rifle sharpshooter on Dec. 20, 1943. He was awarded the Good Conduct Medal, Victory Ribbon, American Theater Ribbon and was issued the Honorable Service Lapel Button, according to his obituary.
After serving his country and being Honorably Discharged, Puleio returned home and was employed by Pepsi–Cola, rising to the level of district manager, and also worked for Royal Crown Cola as general manger.
He completed his work career as director of Buildings and Grounds for Middlesex County, retiring after 15 years in 2000.
In 1956, Puleio was appointed chairman of the North Brunswick Democratic Organization, a position he held for 47 years.
He also served as president of the Italian American Social Club of North Brunswick for more than 25 years. During his tenure he founded the Carnevale Italiano and the Columbus Day Parade and Ball.
Over the years, Puleio initiated and helped raise funds for many worthy causes, including the establishment of the Vito F. Puleio Scholarship Fund awarded to deserving seniors at North Brunswick Township High School (NBTHS) who were studying the Italian language and were involved in community activities, according to his obituary.
“Vito Puleio’s love and commitment to his community was matched only by his boundless energy, his iron will, and the strength of his character. Whether through his role as president of the Italian American Club or as an influential and respected political leader, Vito Puleio’s contributions have changed and improved the face of North Brunswick. He will be remembered for generations,” North Brunswick Mayor Francis “Mac” Womack said.
“Mr. Puleio was truly a gentleman who loved North Brunswick,” said Pete Clark, township resident and former council member. “As the chairperson [of the Democratic Party], I was asked to run for the council along with incumbent Diane Pincus in the 1990s; we were elected and I served one term representing the residents which was truly an honor. Mr. Puleio was always behind the scenes with many accomplishments by the party, while working with residents.
“It was a real family community and a positive working relationship with the school district,” continued Clark, who is a former principal of NBTHS. “Mr. Puleio was involved in any family community events that other towns would follow because of the success. Mr. Puleio was always promoting scholarships for the NBTHS students through the Italian American Social Club and the Democratic Party so that students could further their education. Mr. Puleio was well respected over the years and was responsible for the success in North Brunswick, Middlesex County and the state legislatures.”
A communicant of St. Mary’s Mount Virgin R.C. Church in New Brunswick, Puleio was a member of the Knights of Columbus, serving as a Deputy Grand Knight; and was a member of the Mount Carmel Society and Holy Name Society.
Puleio was predeceased by his wife Beatrice T. (Mondi) Puleio (2014); two brothers, Samuel M. Puleio (1992) and Nicholas J. Puleio, Sr. (2017). Surviving are two sons, Nicholas Puleio and his wife Stacey, and Frank Puleio and his wife Pat, all of North Brunswick; two brothers, Frank Puleio, Jr. and his wife Elsie, Anthony Puleio, and his sister-in-law Joan Puleio, all of North Brunswick; four grandchildren, Michael Puleio and his wife Sheila, Kasi Planell and her husband Chris, Christopher Puleio and his wife Alexis, and Scott Puleio; and two great grandchildren, Olivia Planell and Christopher Puleio. He also enjoyed a close relationship with his brother-in-law Dominick Mondi and wife Grace. He is survived by dozens of nieces and nephews.
Private funeral services with entombment at St. Peter’s Cemetery in New Brunswick will be under the direction of Selover Funeral Home, North Brunswick. A memorial service to honor Puleio’s life will be held at a future date to be announced.
Memorial contributions may be made to Parish of the Visitation, St. Mary’s Church, 190 Sandford St., New Brunswick 08901.