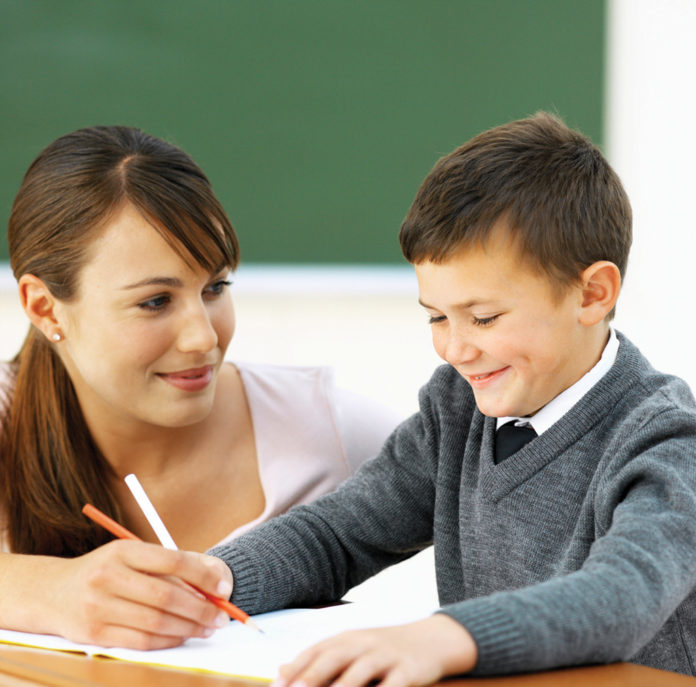 EAST BRUNSWICK–Wanting to support individuals with autism who are affected by the COVID-19 crisis, the East Brunswick Police Department held a one-day fundraiser, garnering $1,000 in donations.

Sgt. Tom Cassidy, who is part of the police department’s Community Response Unit, said the police department raised almost $1,000 which was donated to the non-profit organization MyGOAL Autism.
“I was contacted by Jenni Soto who is the events coordinator for MyGOAL Autism. Soto briefly gave me an overview of the organization and the difficulties they are facing with events due to the pandemic,” Cassidy said. “Having a nephew with autism, I understood the importance of this organization and all the great work founder Dr. Genevieve Kumapley does.”
Unfortunately, Cassidy said autism is seeming to be fairly common in today’s world.
“Many coworkers within the department deal with special needs children, so I thought there wouldn’t be a better organization to get involved with,” Cassidy said. “On the police side of autism, officers need to understand the needs of not only people with autism but their loved ones. Getting involved with an organization like MyGoal Autism [helps us] gain the resources to help people we deal with moving forward in our careers.”
Holding its one-day fundraiser on April 26, Cassidy said the goal was originally set at $500.
“After the first day, with a great response from the community, that goal was raised to $750,” Cassidy said. “Our unions, PBA 145 and 145a, made donations to the organization and together, between donations and the fundraising page, we were able to raise just shy of $1,000 for the organization.”
Every penny raised, Cassidy said, goes directly to MyGOAL Autism which then provides funding to families with individuals of special needs.
For more information, visit www.mygoalautism.org/about/#Vision.
Contact Vashti Harris at vharris@newspapermediagroup.com.
Share
Facebook
Twitter
Email
Print
Previous articleOpinion: My mother’s recovery from COVID-19
Next articleHightstown municipal parks reopen