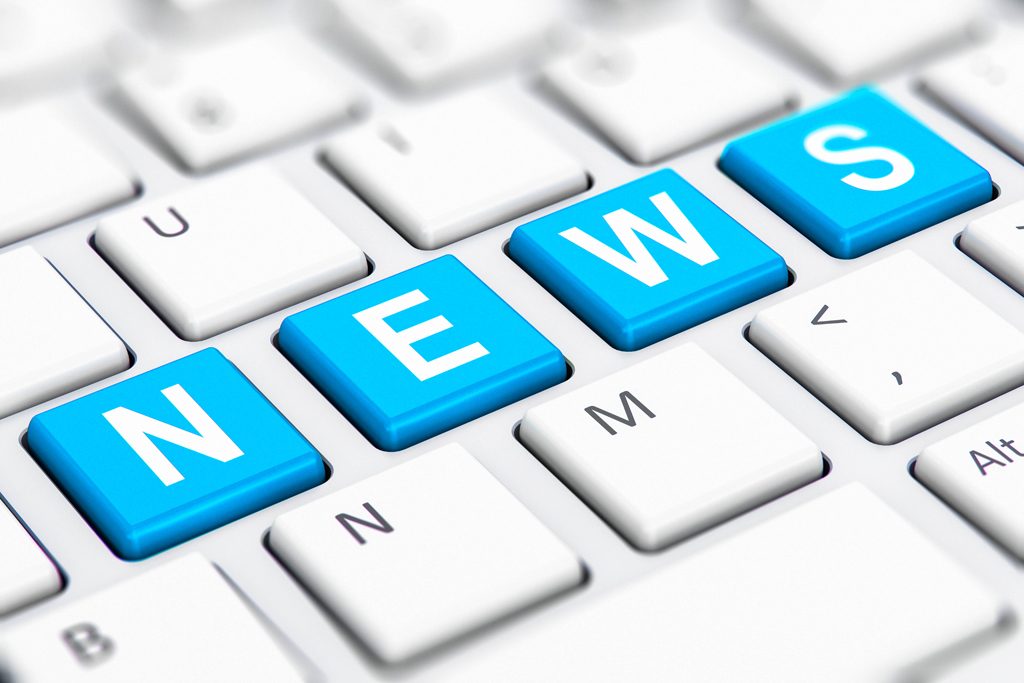 MONROE – A 19-year-old Spotswood man riding his bicycle died after an alleged accident on May 2, according to Middlesex County Acting Prosecutor Christopher L.C. Kuberiet and Chief Michael J. Biennas of the Monroe Township Police Department.

The deceased bicyclist was identified as Christopher Pina. He was pronounced at the scene due to the injuries he sustained in the accident, officials said in a release.

During the investigation it was determined the victim left a residence at Avenue J in Monroe and proceeded to the Avenue K Park in Monroe. Pina, who was on his bicycle latched onto the open passenger window of an acquaintance’s car. The victim lost control of his bicycle, fell to the ground, and hit the concrete, which caused his fatal injuries. He was pronounced dead at the scene at approximately 11:23 p.m., officials said.

Anyone with information is asked to call Traffic Officer Daniel Mosakowski of the Monroe Police Department at 732-521-0222 or Detective Mark Morris of the Middlesex County Prosecutor’s Office at 732-745-3927.

No charges have been filed, but the investigation is active and continuing, officials said. 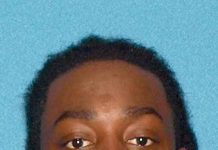