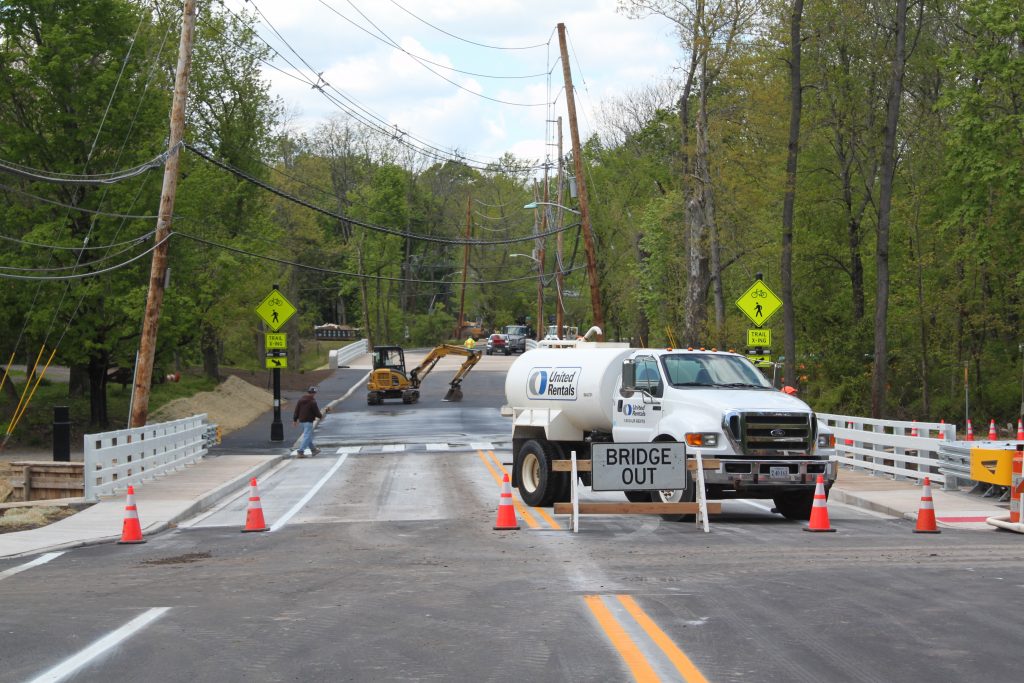 The Alexander Street bridge in Princeton is set to reopen on May 15.LEA KAHN/STAFF
× 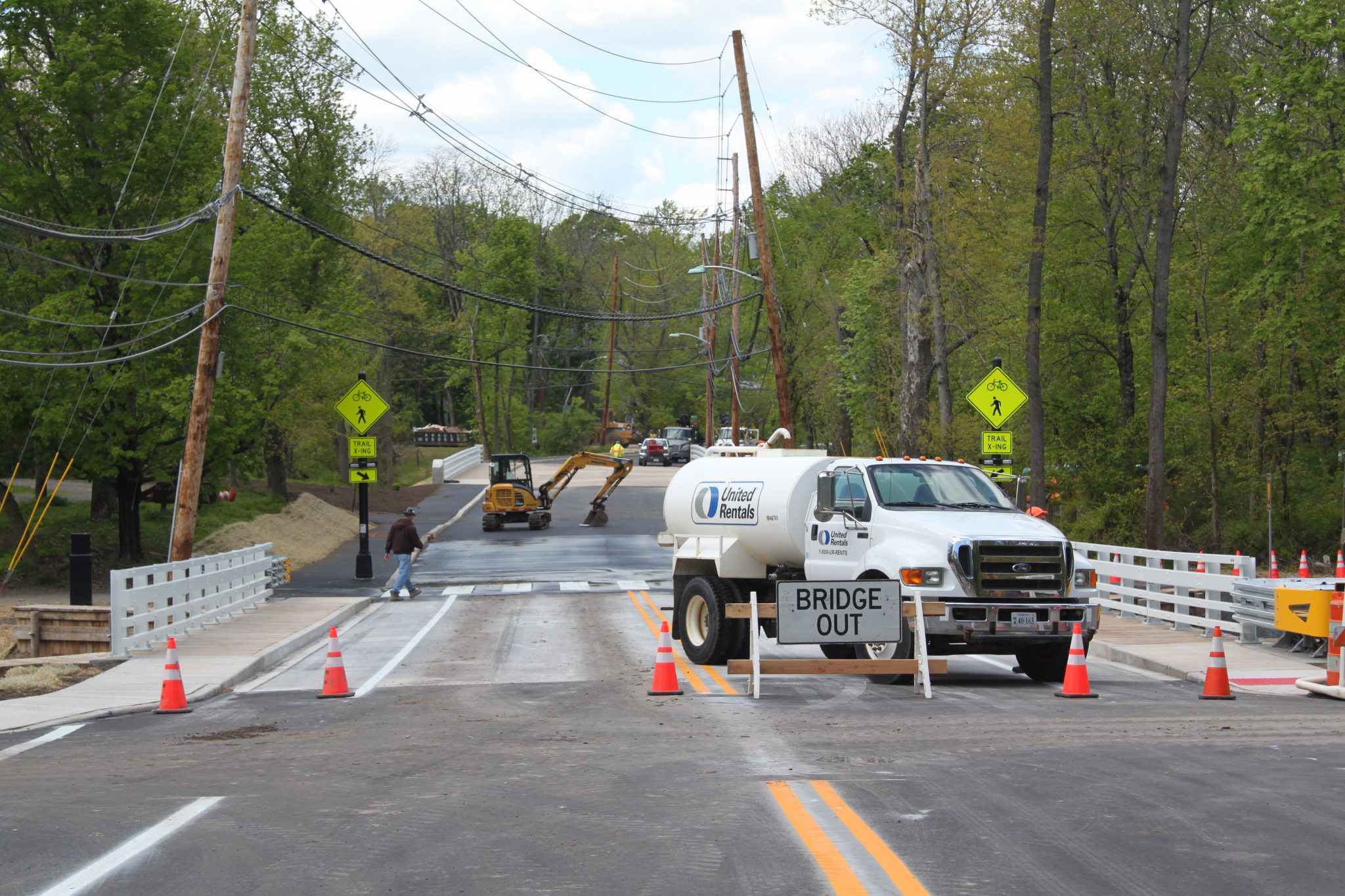 The Alexander Street bridge in Princeton is set to reopen on May 15.LEA KAHN/STAFF

Alexander Street, which has been closed since November 2019 for three simultaneous bridge replacement projects, is expected to reopen by May 15, New Jersey Department of Transportation (DOT) and Mercer County officials announced on May 7.

The target date to reopen the three bridges was April 20, but underground utility work that needed to be completed caused the delay, officials said.

The bridge replacement project is on the Princeton-West Windsor Township border. The road is called Alexander Street in Princeton and Alexander Road in West Windsor.

The bridge over the Delaware and Raritan Canal was built in 1948. The bridge over Stony Brook was installed in 1989 and was intended to be a temporary replacement for an older bridge.

Construction of a new bridge over Stony Brook became a priority because the metal truss bridge was too narrow and could not accommodate trucks and buses.

DOT has completed work on its bridge that crosses over the Delaware and Raritan Canal. The sidewalk on the bridge was opened to pedestrians May 1, but the road remains closed until final paving can be done.

Mercer County is in the process of completing the final paving and striping for its projects. Once that work is completed, DOT will pave the section of road between its bridge and the Mercer County bridge over Stony Brook. At that point, the road can be reopened.

Each of the bridges will have two 12-foot-wide travel lanes, two 5-foot-wide shoulders and a 5-foot-wide sidewalk. The three bridges are wider than the ones they replaced, officials said.

The timing of the bridge replacement projects was dictated by environmental considerations.

Work on the bridges was banned between May 1 and July 31 to protect warm water fish in Stony Brook and Alexander Creek to prevent sediment from washing down into the two creeks.

Also, trees that were at least six inches in diameter at breast height could not be cut down between April 1 and Sept. 30 because of the presence of the Indiana bat, which is a federally endangered species.

To expedite the project, the Mercer County bridges were partially constructed off-site. The sections were brought to the job site and placed on top of the concrete footings.