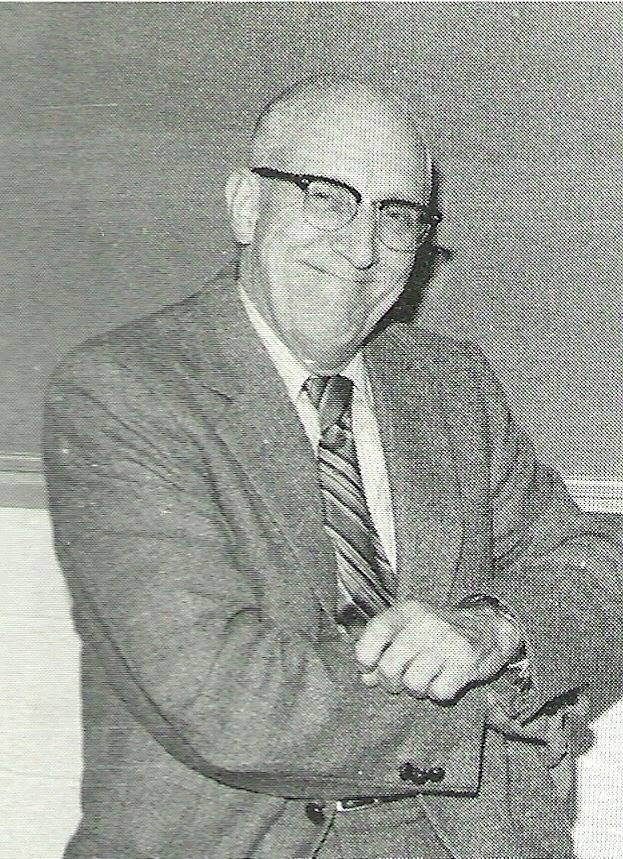 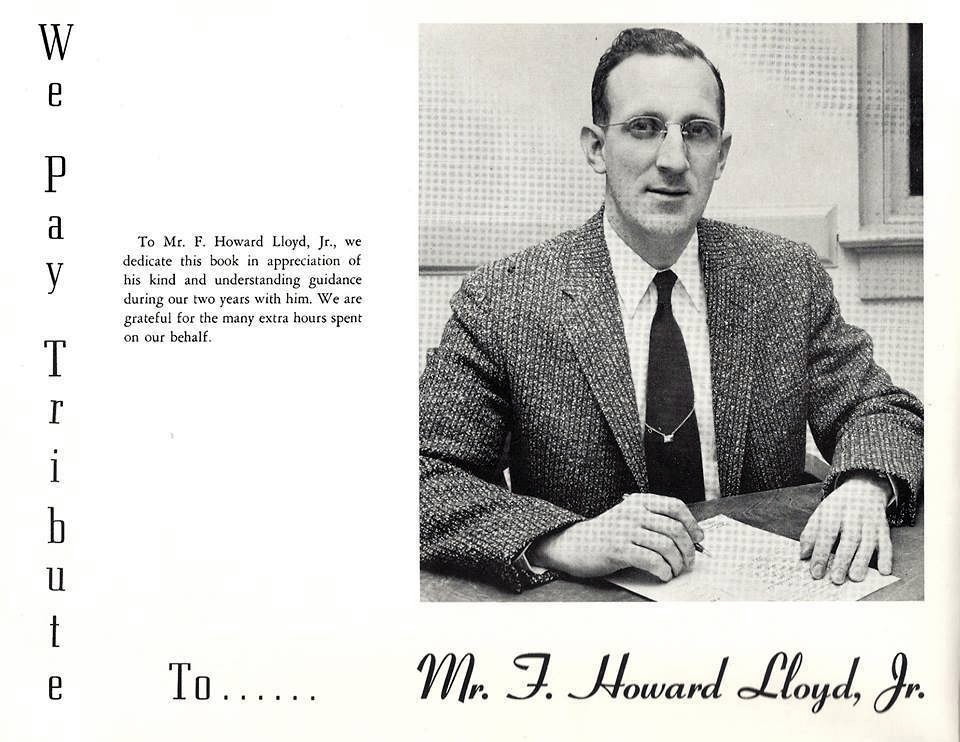 MATAWAN – Recognized by his hometown as an esteemed educator, F. Howard Lloyd Jr.  of Matawan died at the age of 100 on April 19.

Lloyd, who was a World War II veteran, taught at Matawan Regional High School for more than 60 years.

His daughter, Elizabeth Lloyd-Kimbrel, spoke on behalf of her siblings, Deborah Lloyd and Richard Lloyd. She said her father passed away at his home on Main Street. A memorial service for Lloyd will be held at a later date.

“He died of natural causes, and peacefully, at the age of 100 years and 5 months. His mind and wit were as sharp as ever, but his body was just tired out,” Lloyd-Kimbrel said.

Last fall, on Nov. 22, Lloyd’s family organized a community celebration during which his family members and more than 70 residents gathered on the front lawn of his house to celebrate his 100th birthday.

Mayor Joseph Altomonte and Councilman Brett Cannon presented Lloyd with a certificate which recognized him for his six-decade career in education and his service to the nation during World War II.

Matawan-Aberdeen Regional School District Superintendent of Schools Joseph Majka said, “We are saddened to report the passing of Howard Lloyd, whose name became synonymous with Matawan High School during his remarkable 62-year tenure as an English teacher there. … His centennial birthday in November sparked a borough-wide celebration. He was a fixture in our community for decades and he will be missed by all.”

During World War II, Lloyd served in the U.S. Army Corps of Engineers. His service in the armed forces took him to North Africa, Sicily and Rome.

“His main job was to blow up minefields and build bridges in front of the army so they could pursue (the enemy),” Deborah Lloyd said.

She said her father joined the army following Japan’s attack on the U.S. naval base at Pearl Harbor, Hawaii.

Elizabeth Lloyd-Kimbrel said, “Beloved by everyone, he was a wonderful father, a great and unforgettable teacher, a true gentleman, an invaluable friend, a proud U.S. Army World War II veteran and a member of the ‘Greatest Generation.’

“He was a crossword puzzle maker extraordinaire and a real hometown boy who always had a twinkle in his eye. He went the way he wanted to go. Like Frank Sinatra, that other Jersey boy [sang], he did it his way.”