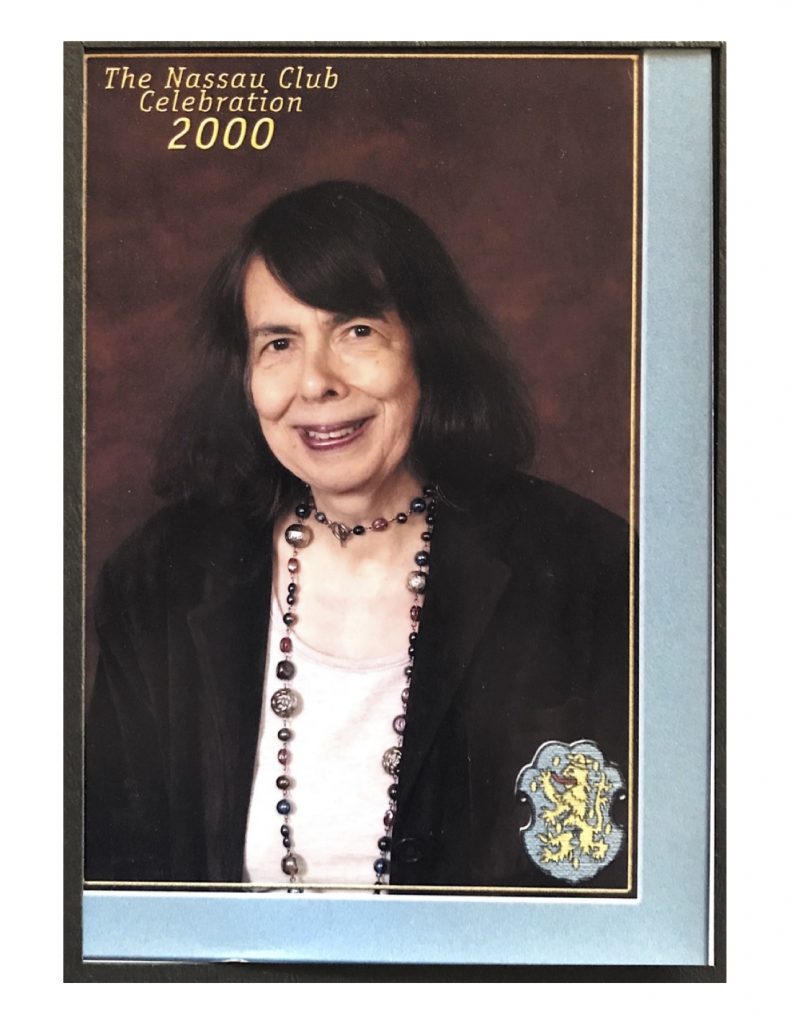 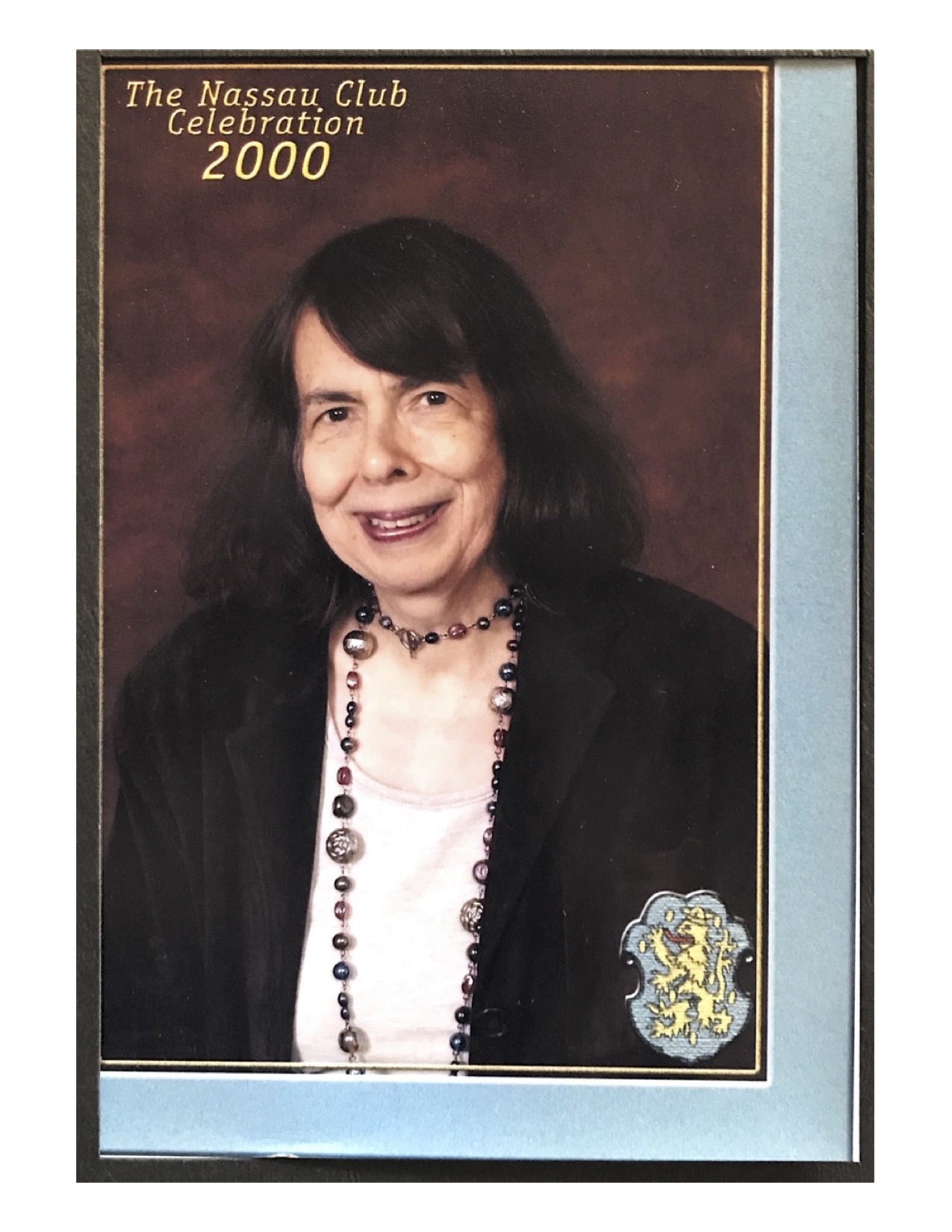 Naomi was born in Canton, Ohio, the younger daughter of Dr. and Mrs. N. J. Jury. Her father was a general physician who made house calls. Her only sibling was her sister Ruth, who was eleven years older. Naomi’s musicality was first evidenced when she was about four years old. “When I heard the piano, I’d run from wherever I was and sit on the bench with Ruth as she practiced.”

She graduated from Canton McKinley High School, and attended the College of Wooster where she studied piano with Clarice Parmelee. “She was the best teacher I ever had. She was a whiz, and the most marvelous sight-reader ever.”  It was at Wooster that she met her first husband, Charles H. Chandler.  He was a violin student of Ms. Parmelee’s husband.

Naomi and First Lieutenant Chandler married during World War II. After the war, they moved to Princeton because Chandler, a physicist, was hired by RCA. Most Princeton residents thought RCA was a factory or a warehouse, while it was actually a top-notch research institution. They built one of the first commercial buildings on Route One.

Originally the Chandlers lived in Stanworth Apartments, but they were asked to leave because Naomi’s constant piano practicing bothered the neighbors. Naomi and Charles designed and built a house on Westcott Road. The living room is the same dimension, in scale, as the Boston Concert Hall.

Naomi studied at Juilliard with James Friskin. Later, he hired her to teach piano and piano pedagogy at Chautauqua, the educational and cultural center in New York State.

Charles Chandler was a very fine violinist, and he and Naomi played together for Einstein once. It was at Tiffin Harper’s house and they played Mozart’s Sonata for Violin and Piano. She said, “I’ll never forget it. In the middle, I looked up and there he was! Einstein looked exactly as expected.”

After her first year of teaching piano in Princeton, Naomi had no dearth of students. Some years she was teaching about forty students, and she taught hundreds in the course of her career. Ten were accepted to Princeton University.

Albert Spaulding was America’s first concert violinist. Andre Benist, a French pianist, was to play Cesar Franck’s Sonata for Violin and Piano with him. He hired Naomi to coach and prepare him for the recital.

Naomi and Charles divorced and several years later, in 1971, she met and married Louis Reik. He was a psychiatrist who worked for Princeton University at McCosh Health Center, treating both students and faculty. Louis was a friend of Merrill Knapp, a professor of music at Princeton, who referred him to Naomi for piano lessons. Generally she didn’t teach adult beginners; she had gotten tired of saying, “No, you’re not stupid.” But Reik wasn’t really a beginner; he could play a Bach 2 Part Invention quite well, so she took him on. They were married until he died in 1989.

Naomi had four Steinway pianos in her house, and throughout her life, she enjoyed playing four hands with friends with whom she got along with pianistically. She played often with Merrill Knapp and Jean Couts. Naomi was gifted with a very long reach between her fingers.

She was a member of the Present Day Club for fifty years, where she gave an annual recital. Brahms was always a favorite. For ten years, Naomi was a docent at the Princeton University Art Museum.

She is the author of Piano Games, an instructional book for piano beginners.

A memorial service will be held in the future when it is appropriate.