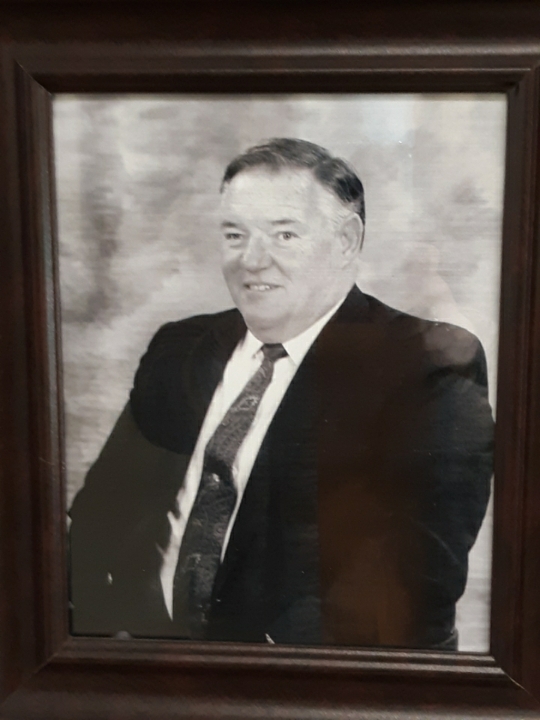 Former Fair Haven mayor and resident William “Bill” E. Leonard passed away on May 5. Leonard served in office from 1999 to 2002.PHOTO COURTESY OF ALLYSON M. CINQUEGRANA
×

Former Fair Haven mayor and resident William “Bill” E. Leonard passed away on May 5. Leonard served in office from 1999 to 2002.PHOTO COURTESY OF ALLYSON M. CINQUEGRANA

FAIR HAVEN – William E. Leonard, a former mayor and councilman in Fair Haven, died at his home in the borough on May 5 at the age of 82.

Leonard’s involvement in the community dated back to 1961 when he joined the Fair Haven Volunteer Fire Company.

Mayor Ben Lucarelli described Leonard as a “big bear of man” and said Leonard gave everything he had to the community for almost 60 years.

“He was a great guy,” Lucarelli said. “Exemplary and rare. A truly remarkable individual who did a tremendous amount for the Fair Haven community.”

Following his military service, he returned to New Jersey and worked for the U.S. Postal Service for 35 years, according to an obituary posted online by the Hoffman Funeral Home, Long Branch.

During his career, Leonard served for many years as president of the Monmouth County Postal Employees Credit Union. In his final position with the postal service he served as the postmaster in Holmdel. He retired in 1992.

Leonard entered local politics and served as a councilman in Fair Haven from 1997-98 before he was elected mayor and served from 1999-2002.

Leonard also served as a commissioner with the Two Rivers Water Reclamation Authority from 1995-2018, holding leadership roles as chairman and vice chairman for a combined 21 years of his 24-year tenure.

Lucarelli said Leonard’s position with the authority was crucial in helping Fair Haven and neighboring municipalities recover after Superstorm Sandy battered the region in October 2012. He said Leonard was able to marshal the resources that were needed to get the authority’s plant back up and running.

“It is rare individuals like him who make Fair Haven a special place,” Lucarelli said. “He was always there for this community and did anything he could to help out.”

Leonard achieved lifetime member status with the fire department for his 54 years of service, according to his obituary. He served as treasurer after his days fighting fires were behind him.

A memorial mass and celebration of life will be announced at a later date, according to the obituary.