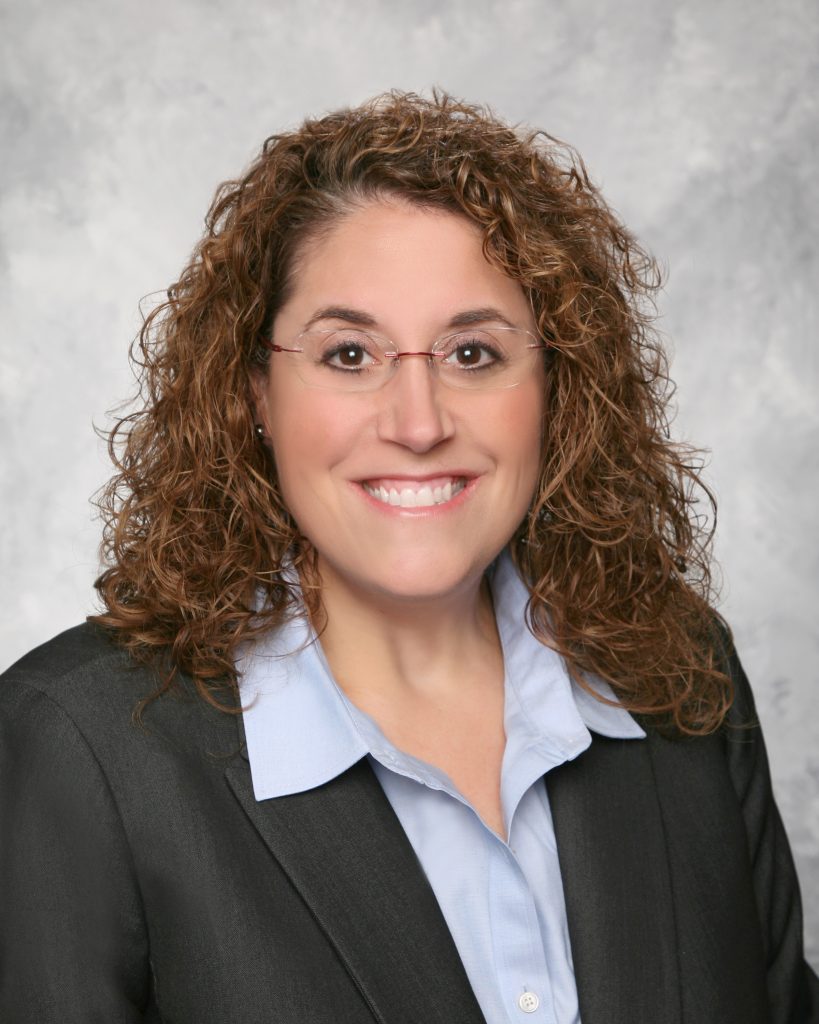 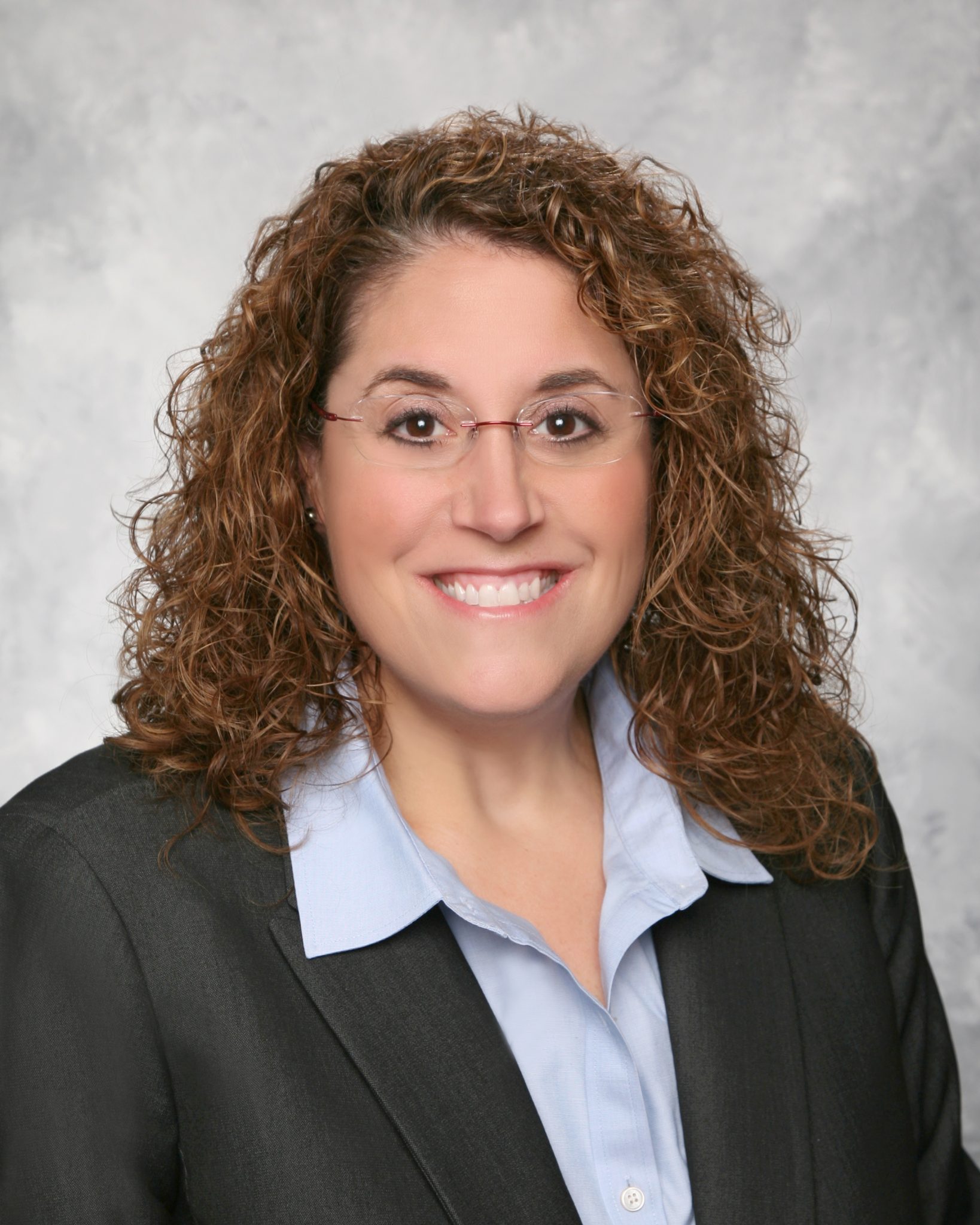 The Hillsborough Township Board of Education unanimously appointed Dr. Lisa M. Antunes as superintendent of schools effective May 12.

Since October, Antunes has been serving as Hillsborough’s acting superintendent, and prior to that served as assistant superintendent of Curriculum and Instruction since August 2005, according to information provided by Hillsborough Township Public Schools.

She previously served as acting superintendent in 2007.

Antunes began her career in public schools as a special education teacher in Brooklyn, New York, and then held a position, also in special education, at Hillside High School, according to the statement.

Additionally, before working in Hillsborough, Antunes served as assistant superintendent in Jefferson Township.

She holds a Bachelor of Science and Master of Science from St. John’s University, and a Doctor of Education from Seton Hall University.

“Dr. Antunes has demonstrated exceptional leadership during all of her time in Hillsborough and especially as acting superintendent during this very turbulent time. She has been a huge part of the success of Hillsborough schools since joining our district in 2005. She has been an important part of our history and the board looks forward to having her lead us into the future,” Board President Dr. Lorraine Soisson said during the May 11 meeting when Antunes was appointed, according to the statement.