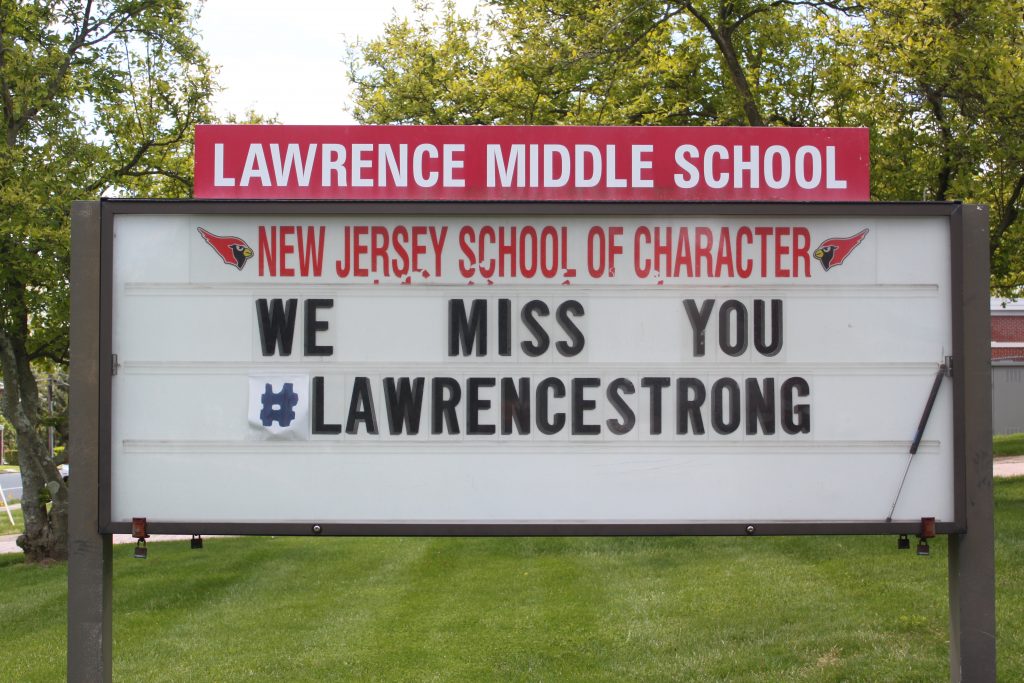 Lawrence school district officials are dealing with challenges as the in-person school year was canceled.LEA KAHN/STAFF
× 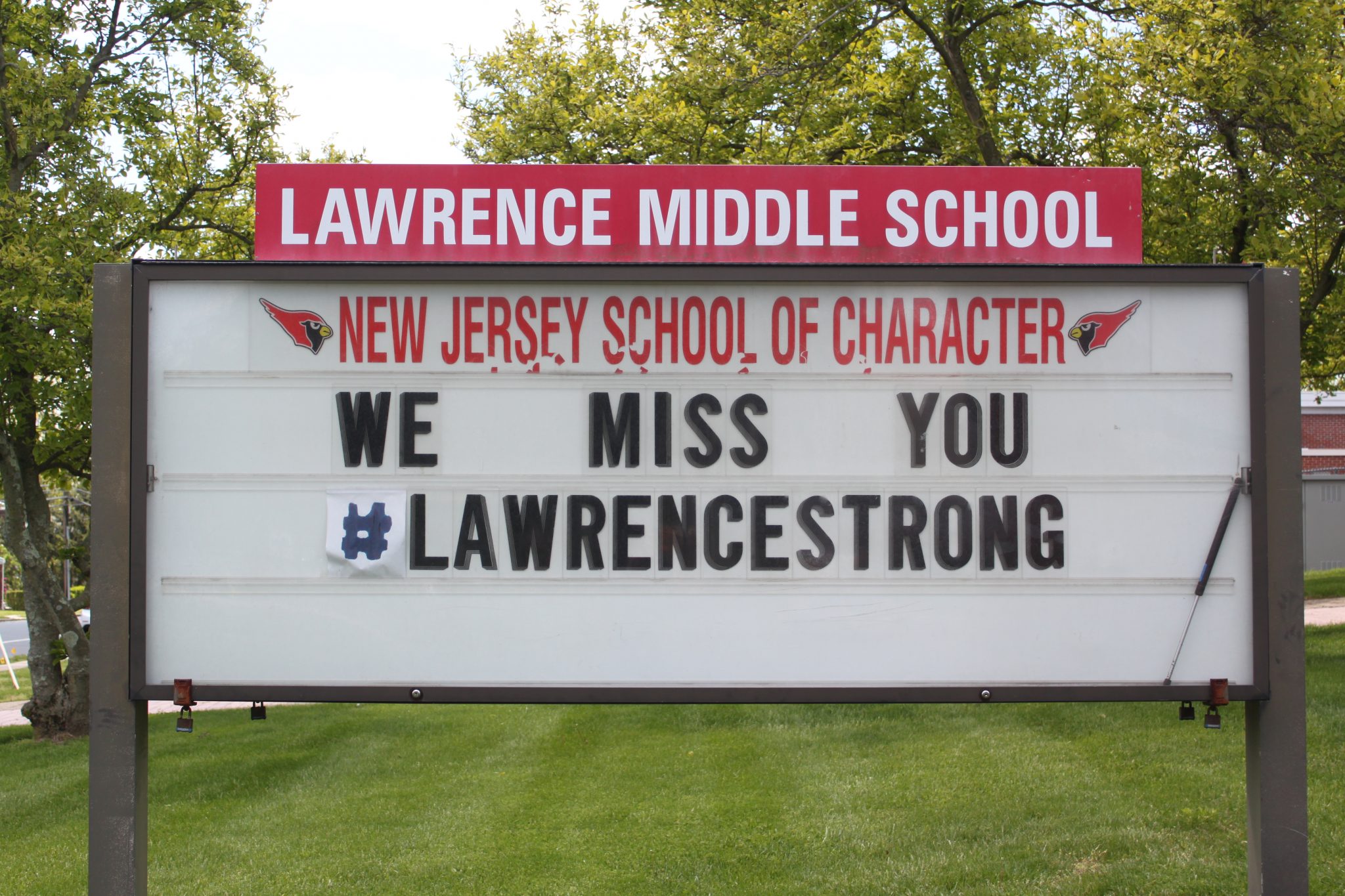 Lawrence school district officials are dealing with challenges as the in-person school year was canceled.LEA KAHN/STAFF

Lawrence Township Public Schools officials’ hopes that students and teachers would abandon the virtual classroom and return to the real classroom were dashed when Gov. Phil Murphy extended school building closures through the end of the school year.

The Lawrence Township public school buildings have been closed since March 16 to prevent the spread of COVID-19. School district officials held out hope that students would be able to return to the school buildings before the end of the 2019-20 school year.

Murphy announced his decision on May 4 to close the school buildings through June 30, citing the need to protect the health of the state’s 1.6 million public and private school students and thousands of teachers, administrators and staff.

In a letter to the students and their families issued the following day, Superintendent of Schools Ross Kasun told them that “we share your disappointment, especially that of our high school seniors, yet we understand the decision is focused on the safety of our students and staff.”

Murphy’s decision also has led to the cancellation of the Lawrence High School senior prom, Kasun said. School district officials held out hope to the end, “but under the circumstances, hosting the prom is not feasible,” he said.

Plans for the two ceremonies are being made with a focus on safety and social distancing, he said. Administrators will share those plans with the students when they have been completed.

Kasun thanked the students and their parents for their support and patience as school district officials worked through the challenges presented to them when the governor closed the school buildings.

“Many of us are grieving – a few for special someone they lost, and many for dreams withheld. Take care of yourself, reach out and connect with others. We will get through this,” Kasun said.