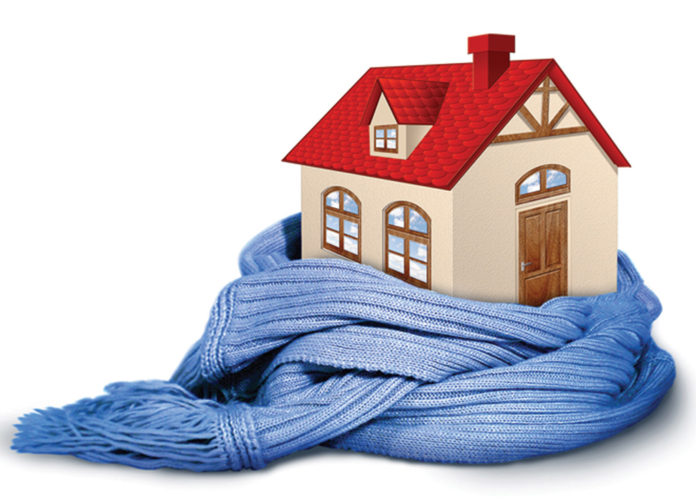 As a long time Princeton resident, I have been interested in, and have written a
number of, Packet opinion pieces on the climate crisis. I have reported on the ideas and policies recommended by a range of scientists and specialists.
Recently, the Municipality of Princeton has announced a new plan to switch PSE&G
customers, unless they opt out, to another company, Constellation New Energy (CNE), which claims the benefit of offering renewable energy. On the face of it, this seemed like a beneficial offering in that it appeared to reduce emissions from fossil fuel energy production.
However, several Princeton residents, including some veteran scientists, warned that the promised cleaner electricity that CNE is offering is in fact not cleaner. The electricity flowing into Princeton’s wires, and thus homes and businesses, is exactly the same electricity transmitted throughout the regional (PJM) system that Princeton is serviced by. PSE&G and CNE do not produce electricity; they simply supply to customers, through PSE&G’s wires, what power generating companies produce. Two Environmental Disclosures (EIDs) – one by PSE&G, the other by Vista Energy Marketing – reveal that the percentage of renewable energy in the system that serves us is only 4%. Nuclear power provides another 34-40%. But nuclear power is not considered renewable energy. CNE is nonetheless offering residents options to purchase electricity that is advertised as being either 50% or 100% renewable. How was this possible?
Looking at CNEs offer to residents, observers found that what the company was selling was an “energy product” or “energy content.” This was revealed to be comprised of electricity from the PJM system. And RECs are not electricity. They are credits that CNE, or others, buy from the market and retire, or take
off the market. By doing that CNE is able to take them as credit for renewable energy, and it is these credits that CNE uses in calculating and selling its renewable energy product. It includes its RECs in the renewable energy content it sells.
Supporters of this strategy argue that the level of RECs sales can and does
encourage power generating companies to add more renewable or clean electricity to the system. They claim this, despite the fact that RECs have been available for 20 years, and still the level of renewable electricity is only 4% in the PJM  system.
Another part of CNE’s calculation comes from the state mandate, communicated by Sustainable Princeton’s Christine Symington: “All utilities in New Jerset and third-party suppliers like Constellation are required to meet the state’s RPS which they can meet by buying and retiring RECS for compliance.” Thus one way CNE can meet this state requirement is to sell energy “content”, partly in the form of RECS, which they buy and retire. Yes, CNE can certainly buy RECs, but the state allowing them to thereby meet the state’s Renewable Energy Standard seems questionable — more accounting gimmick than providing renewable energy.
Dealing with the same issue: Are RECs a reasonable strategy for calculating and encouraging renewable energy, Councilman David Cohen wrote the following: “I cannot claim that the actual electrons delivered to Princeton are from a clean source – “But … because the clean energy is out there somewhere … I have a right to it …” And RECs, on paper, give credit for that.
But again, is all of this designating and crediting RECs really getting us closer to clean, renewable energy? Part of the problem is cost. Constructing wind or solar sources is expensive. Through this labyrinthine mechanism, the state and power generating companies avoid these expenses. Customers and the suppliers like CNE and PSE&G absorb much or most of the costs – perhaps as it should be. But frankly, the proposed wind farm off the New Jersey coast which could produce 50% of the state’s electricity needs seems more reasonable. Yes, it will cost money, but so will avoiding the production of clean energy in terms of our environment and our health. Superstorm Sandy and the coronavirus should remind us of the costs of not preparing ahead of time.