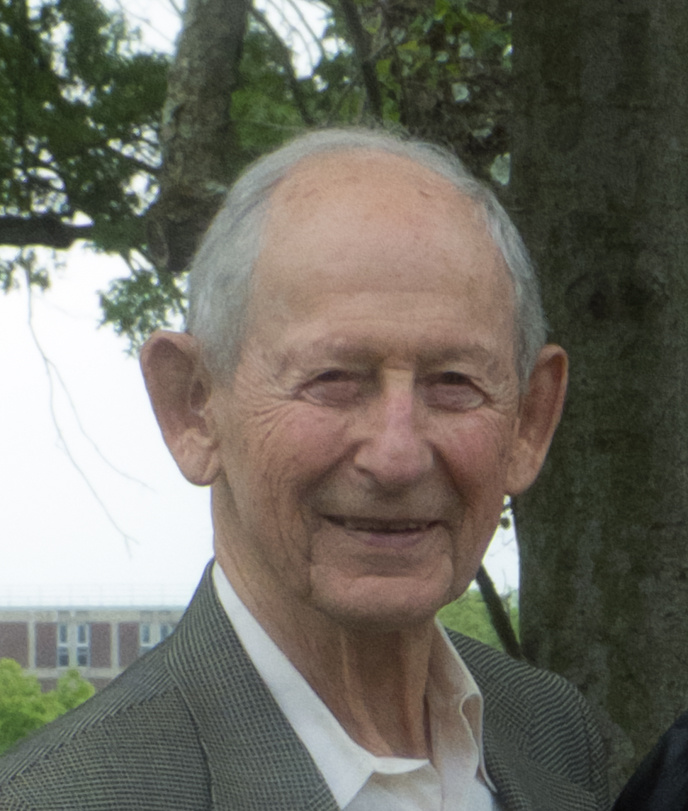 Peter Stephan Goldman passed away on Monday May 4th, 2020 at his home in Haverford Pennsylvania after a long battle with Parkinson’s disease. He was 92. Adored by his family and friends, he brightened the lives of all who were fortunate enough to know him.

Born on January 3, 1928 to Eugene Goldman and Marie Reiss Goldman in Vienna, Austria, Peter spent his early years with his beloved brother Kurt on a farm in Bruck an der Leitha, Austria. In 1939, as Jews faced increased persecution, Peter and his family emigrated from Austria, ultimately settling in Pennington, NJ. The Goldman family bought Pennington Dairy Farm, and a few years later, Johanna Farms, which Peter ran with his brother Kurt until they sold the business in 1985.

Peter is survived by his loving wife Debby, their four children and their spouses Jill Goldman of Pennington, NJ, Michael Goldman (Teresa) of Haven Beach, NJ, Susan DeCaro (Michael Beresin) of West Chester, PA, and Dan Goldman (Diana) of Newton, MA, eleven grandchildren, and two great-grandchildren. The family wishes to express their profound gratitude to Bernavette Murray for her expert and loving care.

A memorial service may be planned later in the year.  In lieu of flowers, the family requests that you consider a donation in honor of Peter’s life to The Quadrangle Senior Living, Attn: Scholarship Fund in Haverford, PA.