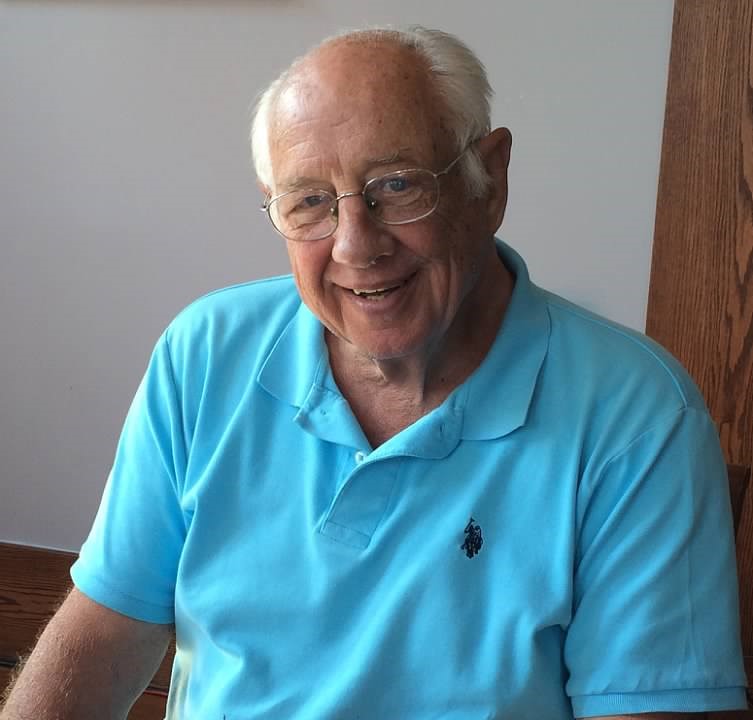 John “Jack” Ostermiller, 85, of Jackson (formerly of Freehold) passed away peacefully on May 17, 2020 at Jersey Shore Medical Center, Neptune.

Jack was born on August 25,1934 in Irvington, New Jersey. In 1941, his family moved to Freehold where they owned and operated The Strand Bakery on Main Street until 1962 when it was destroyed by a fire.

A graduate of Freehold High School, Jack wrestled professionally from 1958-1968 and developed a local following. He became known as “Scrappy Jack” or “The Mad Baker” wrestling at Convention Hall in Asbury Park and at various venues throughout the US and internationally.

Like his parents, Jack was an entrepreneur and owned and operated Donut King from 1970-1980 and The Olympic Health Center from 1981-1993.

He was a member of The Auxiliary Coast Guard on the Jersey shore.

Jack enjoyed dining out, traveling, reading, and was passionate about his German heritage. Mostly though, he loved spending time with his family. He will be greatly missed.

Jack was predeceased by his wife, Louise in 1992, his sister Jane Ostermiller in 2009, and his sister Betty Grinevetsky in 2018.  He is survived by his daughter, Laura Scher and her husband Glenn, his son, John and his wife Diana, his grandchildren: Jared, Tyler, Alex, and Kate and many nieces and nephews.

In lieu of flowers, donations may be made to the American Heart Association in Jack’s memory.

A memorial gathering to celebrate Jack’s life will be held at a future date.