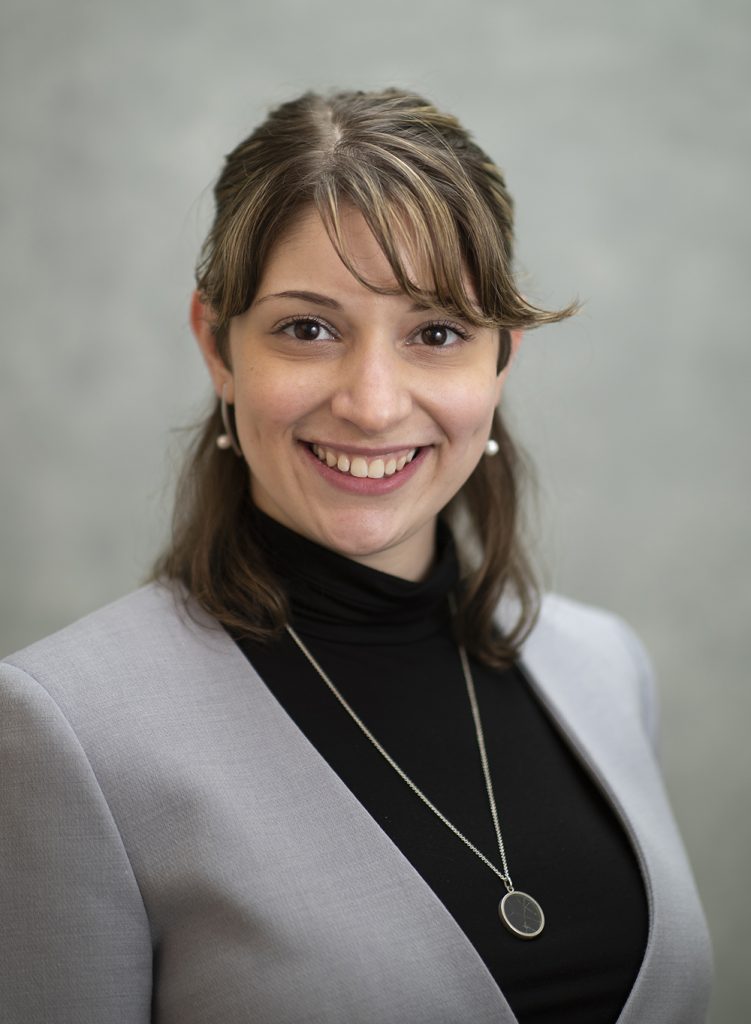 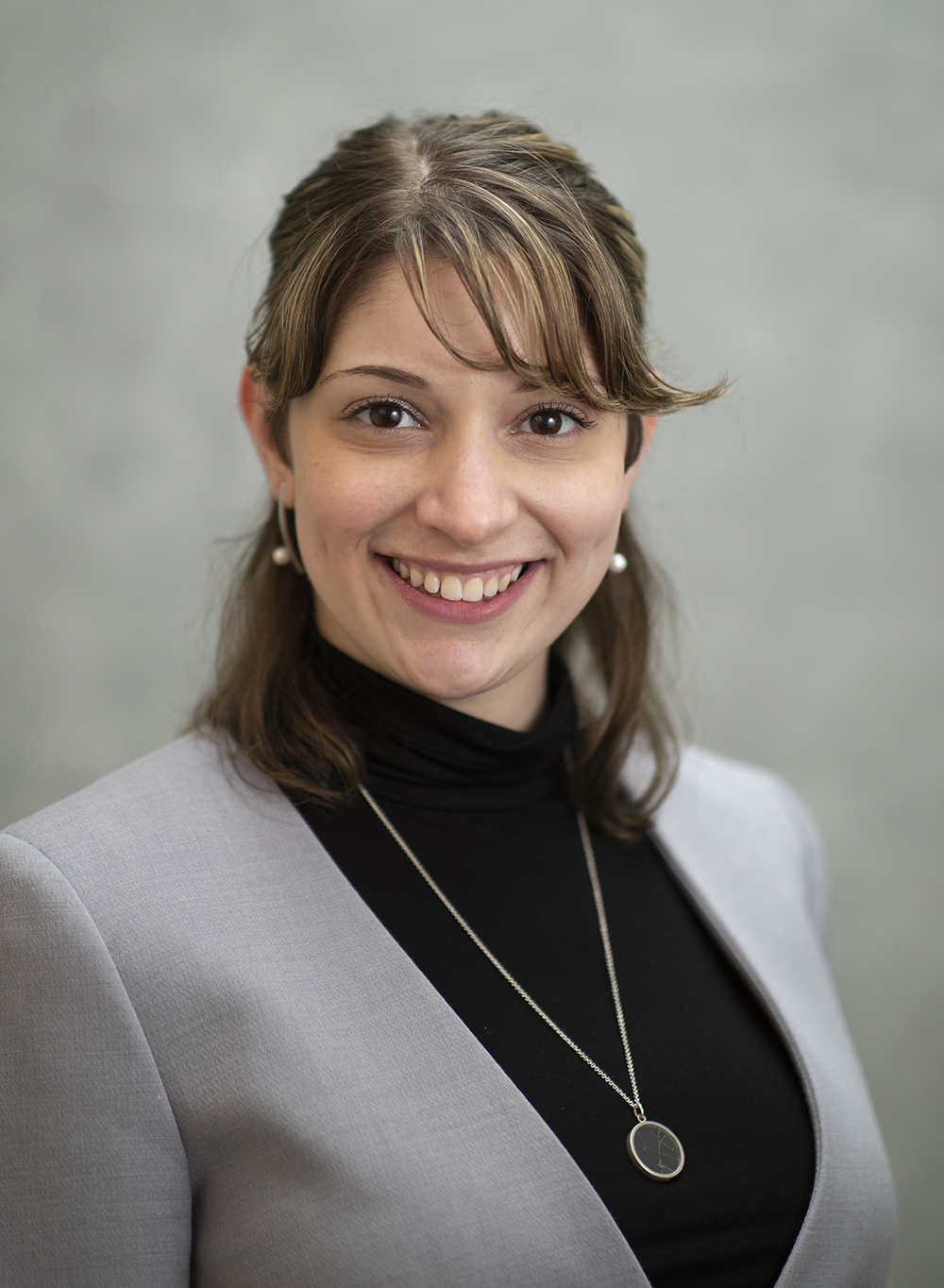 EDISON – Ten years ago, Samantha Milano-Sumalinog did not want to go to college.

“I was 17 years old and my life was a series of bad decisions and even worse haircuts,” she said. “I was really stupid. I didn’t know much, but I knew I didn’t want to go to college. So me and my best friend chased the band One Direction all over the East Coast.”

Ten years later, Milano-Sumalinog, of Bloomfield, has been named Alumna of the Year at Middlesex County College (MCC), where she graduated in 2016. The college, through a release, recognized Milano-Sumalinog’s service to the college and her wide range of professional and academic accomplishments.

“MCC really helped me reorient myself,” she said in the statement. “I don’t think I would have been able to do half of what I’ve accomplished without it. I’m really glad I made the decision to go to Middlesex.”

After receiving brochures from MCC in the mail on two consecutive days, she said she viewed that as a sign from God that she should go to college. And even though it took a bit of nagging from her boyfriend – now her husband – and some fits to start MCC, Milano-Sumalinog excelled during her time at the college.

And after graduating in 2016, she transferred to Montclair State University, where she was the valedictorian of her class. In September, Milano-Sumalinog will start her third year at Rutgers Law School, where she attends on a full merit scholarship.

“That was great,” she said of the speaking engagements. “I met many students there and I’m still in contact with two of them. They send messages looking for advice or just wanting to vent. I really enjoy hearing from them. I’ve been really fortunate to have a relationship with Middlesex.”

“Sam exhibits tenacity, dependability and approachability when it comes to engaging current students,” she said in the statement. “She shares her story of how MCC provided an educational foundation that enabled her to move closer to her dreams. Her strength of character, her patience and, of course, her sense of humor make it easy to see why Sam will make a great lawyer.”

Even with the burdens of law school, Milano-Sumalinog has been extremely active outside the classroom. She is a student-attorney in a child advocacy clinic, working on behalf of children with disabilities. She was involved in a Newark community water project, in which a group of law students and undergraduates were trained in lead water safety to canvass the Newark area, which recently experienced water quality issues. And she recently completed writing her fourth novel, which is set to be published this summer.

Additionally, she is a member of the Rutgers International Alternative Dispute Resolution team, which participated in the International Chamber of Commerce’s moot court competition in Paris. The team finished among the eight finalists out of 66 teams from 39 countries.

Milano-Sumalinog was also one of the founding students of the International Law and Human Rights Journal [ILHR], where she researched and wrote about “Killer Robots,” or the humanitarian implications of using lethal autonomous weapons, such as drones and autonomous submarines, according to the statement. She has been elected as the ILHR Journal’s assistant managing editor.

This summer, she will be working with DeCotiis, FitzPatrick, Cole and Giblin, a full-service law firm in Paramus with a wide variety of specialties from cannabis law to government and regulatory affairs.

In the fall, during her third and final year at Rutgers Law, Milano-Sumalinog will serve as mentorship coordinator of the Women’s Law Forum and for her second term as parliamentarian of the Student Bar Association.