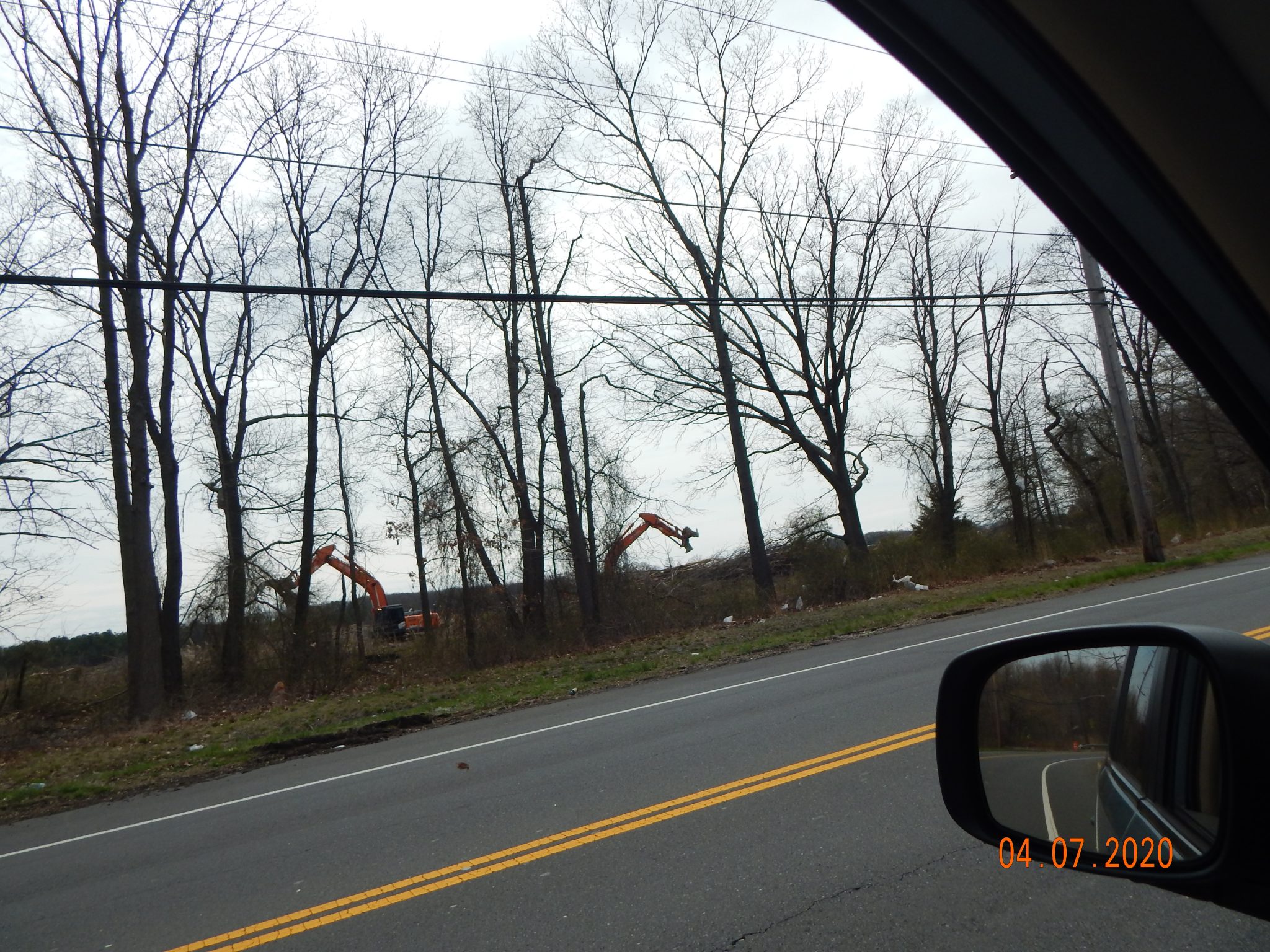 SAYREVILLE – Officials in Sayreville have taken action to fine a borough property owner after determining that trees on the property were improperly removed.

During a Borough Council meeting on April 27, council members accepted the recommendation of Borough Attorney Michael DuPont to authorize Construction Official Kirk Miik to issue a $94,750 fine against the Fulton’s Landing property. The area, also known as the Mocco Property, is 158 acres in size and currently vacant. It is located in the central portion of the borough, south of Main Street and north of the Conrail Railroad Raritan River Line.

DuPont informed the governing body that he received a report from Borough Engineer Jay Cornell following an inspection of the property. The inspection, performed by Cornell’s firm CME Associates, found that approximately 250 trees were removed as the result of construction activity without a proper permit. Using the penalties set forth in the borough’s tree conservation and reforestation ordinance, CME Associates calculated that the penalty against Fulton’s Landing totals $94,750.

“I had the opportunity to speak to counsel for Fulton’s Landing and they gave me some argument as to why [the penalty] shouldn’t be instituted,” DuPont said. “I didn’t buy the argument and I’m going to ask for authorization to have Kirk Miik issue a fine so outlined in the report of CME.”

Fulton’s Landing has been subject to land use applications and litigation for several years. In 2019, the council adopted an ordinance allowing for warehouse space to be developed on the property. Intended to prevent the development of residential units on the property, the ordinance was met with concern from residents over potential contamination on the site, the impact that the proposed warehouses may have on traffic, and other safety and quality of life issues.

After the council authorized DuPont to move forward with having the fine issued, DuPont advised the governing body not to comment further because there may be litigation and charges and liens filed against the property owner.

Resident Arthur Rittenhouse, who is the chairperson of the Sayreville Shade Tree Commission, thanked DuPont and CME Associates for their actions.

“When we allow a developer to do work without permits and without checking the permits, this is the type of thing that happens,” Rittenhouse said. “I would also [add that], in addition to the lawsuit that will be filed or the charges that will be filed, no work should be done on that site until this matter is corrected so that they don’t do things in the future such as this.”