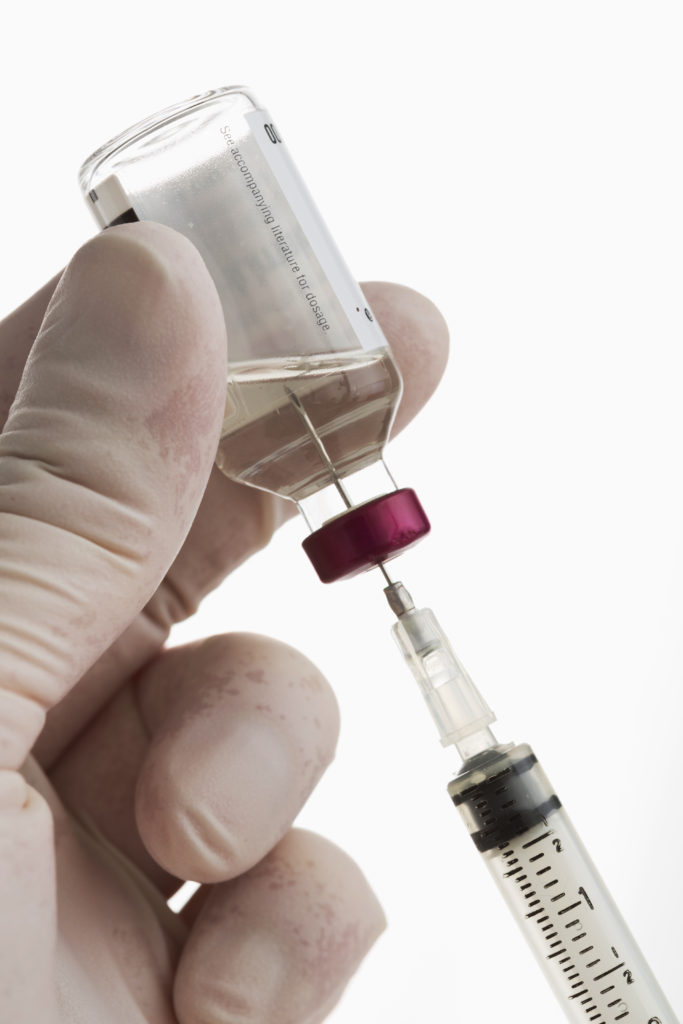 The former president of the Merck Vaccine Division of Merck & Co. believes that despite ramped-up efforts to develop a vaccine against COVID-19, scientists are more likely to develop anti-viral treatments first.

While the Trump Administration is pushing for a vaccine to be developed by the end of 2020, Douglas said a more realistic timetable would be 12-18 months – and even that would be “a very optimistic forecast.”

“Getting a new vaccine licensed is a huge accomplishment. It really is not done anywhere near as frequently as you think,” said Douglas, who belongs to Princeton University’s Class of 1955. He graduated from Cornell Medical School in 1959.

Douglas has been a practicing physician and also has been a medical investigator, medical school professor and a consultant for the Dale and Betty Bumpers Vaccine Research Center at the National Institutes of Health.

“I think 12-18 months is a very optimistic forecast for this incredible job of developing a COVID vaccine and making enough to ensure that the entire world can be immunized,” he said.

It is possible to reduce the time that it takes to create a vaccine, starting with the careful design of clinical studies, which would help to shorten the clinical development timeline. It is not a simple process, he said.

While the clinical studies are under way, a pharmaceutical company would have to be prepared for large scale manufacturing of the vaccine, he said. Assuming a vaccine is successfully created, a two-dose vaccine means preparing 700 million doses for use in the United States, Douglas said.

Manufacturers would have to make billions of doses “because we really should make enough vaccines for every person on this planet,” he said. Each dose would have to be perfect, which is a “huge bio-engineering challenge,” he said.

Meanwhile, the Center for Epidemic Preparedness Innovations has estimated that there are more than 100 potential COVID-19 vaccines in active development, Douglas said.

“There is a race to get there. A lot of people really want to make this vaccine and they want to do it as rapidly as possible. They want to be the ones who do it,” Douglas said.

“You have to select the vaccines that will work. You need to build the manufacturing plant now, at the stage of early clinical development, before you know exactly which one is going to win,” Douglas said.

He said that as many as eight or 10 manufacturing plants would have to be built now, at a cost of about $1 billion apiece. All told, shortening the timeframe to develop a successful vaccine comes at a high price, he said.

Douglas said he likely would appoint a panel of the top vaccinologists and ask them to look at the 100-plus proposed vaccines. The panel would pick the ones most likely to be successful, and arrangements would be made to build the manufacturing plants.

“I would do it today. That’s the way you would get a vaccine in 24 months. I don’t think we’re going to do it in 18 months, but 24 months is a target if you do everything the way I just described it,” he said.

Douglas recalled that when he arrived at Merck, the company was attempting to develop a vaccine for HIV. None of the vaccines worked, but the research led to the development of anti-viral drugs, he said.

“With COVID-19, I think we’ll get anti-virals before we get a vaccine. They are easier to develop, and there are a number of them in clinical trials now,” he said. Scientists are gaining a better understanding of COVID-19, he said.

“Anti-virals will come along. I predict there will be some pretty good anti-virals for COVID-19. I can’t tell you exactly when, but I would think soon – and I think sooner than a vaccine,” Douglas said.