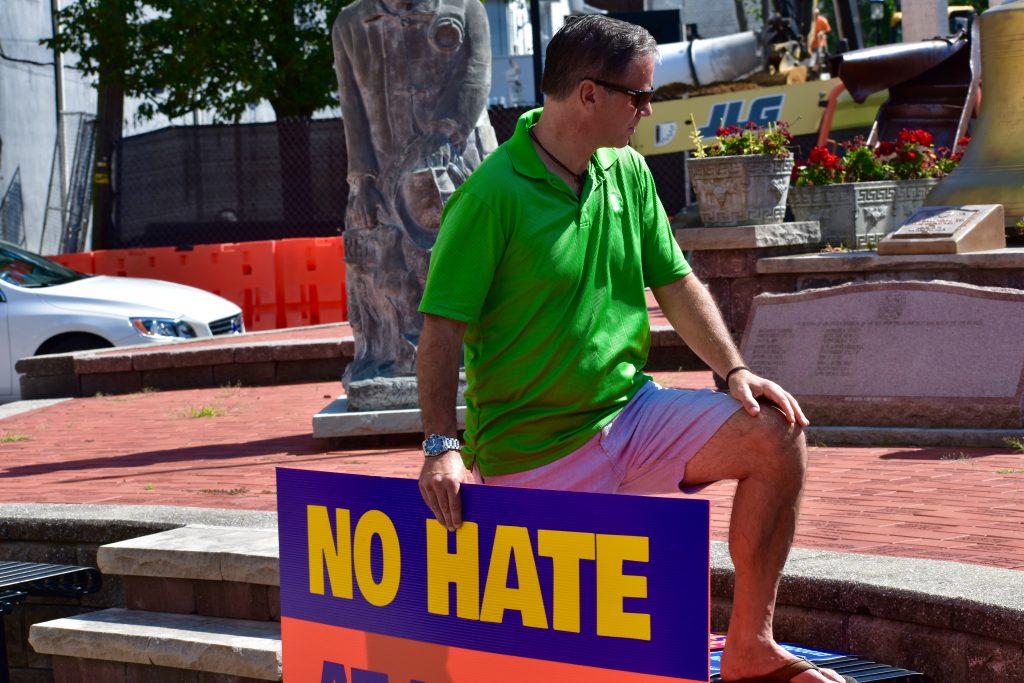 EDISON – The seven-member dais of the Edison Township Council has come to a consensus after reworking a resolution against COVID-19 related hate speech and bias crimes.

“The purpose of the resolution is to address hate towards race, religion and ethnicity,” Council Vice President Sam Joshi said.

Joshi proposed the new reworked resolution at a meeting May 27. The council unanimously approved the resolution.

Councilman Richard Brescher, before the vote, suggested adding “seniors and veterans” to the certain groups severely affected by COVID-19.

“We all know what has happened in Edison with the [New Jersey State Veterans Memorial Home at Menlo Park] and we have all heard the majority of these cases are seniors affected,” he said.

State officials have expressed grave concerns for long-term care facilities in the midst of the global novel coronavirus pandemic, which is a problem across the country.

Joshi said he understood Brescher’s suggestion, however, said he felt it would take away from the actual purpose of the resolution as hate towards race, religion and ethnicity.

The councilman had said he found the posts inappropriate and felt the posts needed to be addressed and acknowledged.

Ship-Freeman has publicly claimed her Facebook page was hacked and said Brescher has been against her since she took her role as council president in January as the first African American woman to serve in the role.

The council president, who announced she is reviving the township’s Human Relations committee earlier this year, said she does not want Edison to be a segregated diverse community.

“I want to try to bring the town closer together,” she said, adding she had previously served on the committee for nine years.