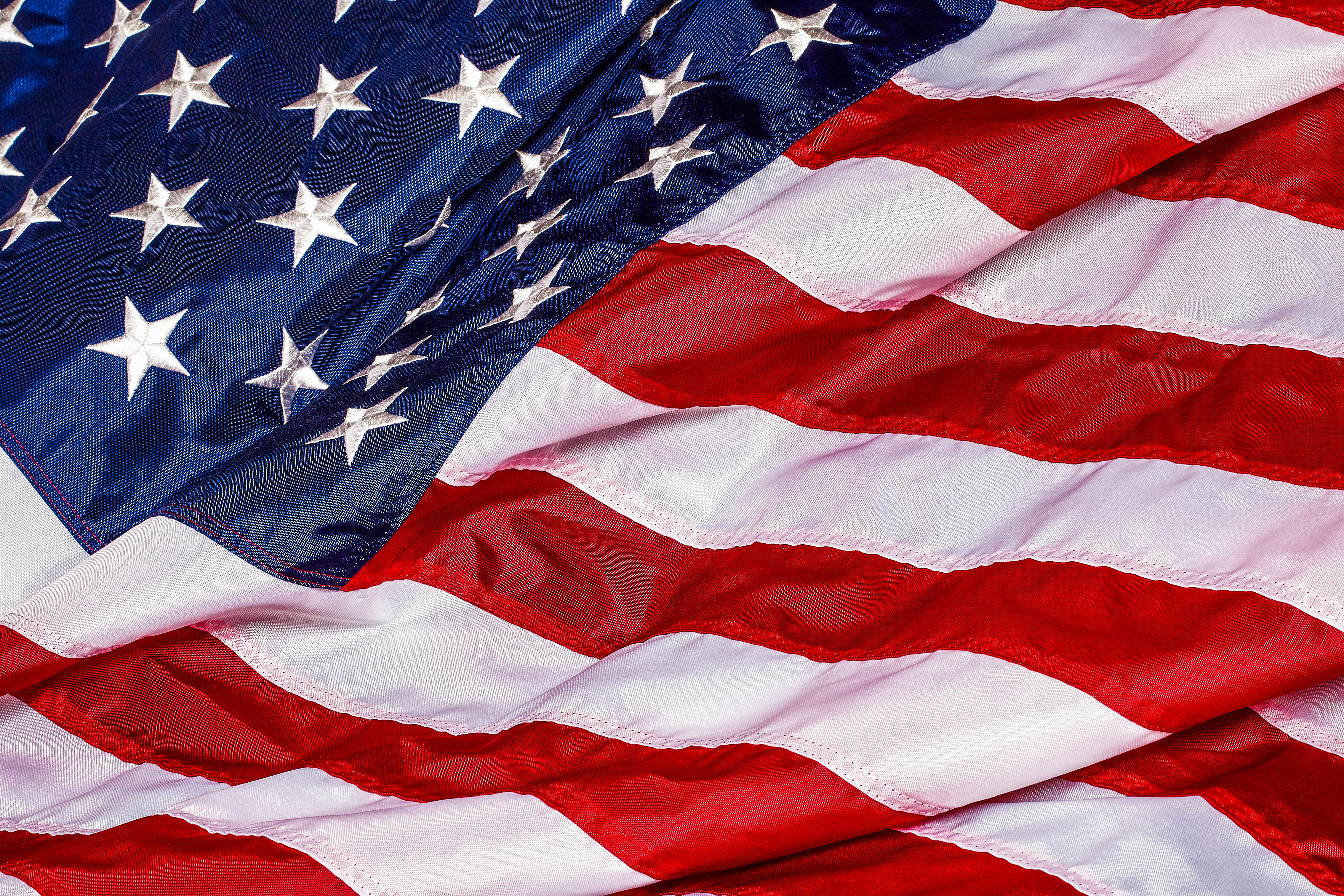 I was quite dismayed on these days leading up to Memorial Day. The day which marks the pinnacle of American heroism, now exhibits a fearful population, some even afraid to go out of their homes, fearing attack by an unknown or seen organism.

More than 1.3 million Americans sacrificed their lives for this nation. Were any of them afraid? I am certain all were at some point.

In a few days we will observe the anniversary of the 6th of June, D-Day, when 160,000 Americans invaded Europe. Were they scared? Damn right they were. At any time a German bullet or shell could make them into a grease spot on the Flanders beach.

All of this made me think of Stephen Crane. Born in Newark and buried in Evergreen Cemetery, Hillside, Stephen wrote “The Red Badge of Courage.” In that story, a young soldier is confronted with his fears and runs from battle in a fit of cowardice. In has run, he encounters the grizzly evidence of war. Gradually an epiphany takes over his psyche and he returns to battle. “The Red Badge of Courage” is the blood-soaked dressing covering a  battle inflicted wound.

Bravery is not the wanton disregard for the danger facing us, or the headlong rush into a lethal situation. Rather, it is an educated reaction to act in spite of our fear. Education, and proper defenses, protect us, not fear which only debilitates us further.

Remember, this is the land of the free and home of the brave. Let us act it.