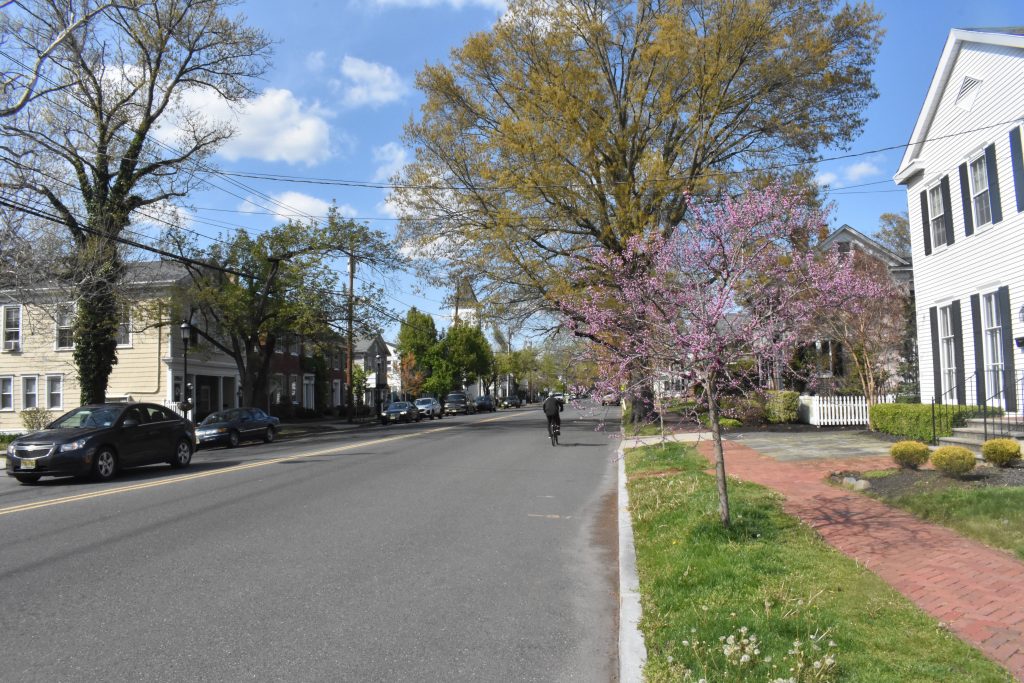 The weight restriction is part of Monroe’s truck ban ordinance enforcing no more than 8 tons on commercial trucks that are permitted to travel on Cranbury Station Road.

For the ban to go into effect it needs both county and state approval.

Cranbury Township officials now await the DOT’s decision set to come down in July, after the department’s Bureau of Traffic Engineering (BTE) conducts its own traffic study and field investigation. The BTE will analyze the new data during June.

State officials also stated that supporting resolutions must also be submitted in the reinvestigation from municipalities that would be affected by the ban.

“We were actually quite surprised with the DOT’s decision. We thought this was a done deal. I am not pleased that they are reexamining one of the three county roads,” Cranbury Mayor Matt Scott said. “I am still perplexed as to why they reconsidered it. We are still optimistic that the state’s prior decision will uphold during this reexamination. The DOT will require a resolution from the adjoining towns to approve the restriction which will not do.”

He added that the issue needs a regional approach to a solution and the traffic study might not accurately showcase traffic because of COVID-19.

“In theory truck traffic might be there, but there will not be as much car traffic. I question the integrity of the study if you are going to do it during COVID-19,” Scott said. “We need to work with the companies on truck traffic, work with the state on a solution and bring everyone to the table. Right now we are not happy with this current decision. I will be doing everything I can as mayor to maintain Cranbury’s quality of life, so that the roads are not inundated with truck traffic.”

DOT officials had decided in late April to not approve Monroe’s truck ban ordinance that, if approved, would have put weight restrictions on Cranbury Station Road, Prospect Plains Road and Cranbury-Half Acre Road, all of which are county routes.

State Transportation Commissioner Diane Gutierrez-Scaccetti stated in a May 22 letter to Middlesex County, Cranbury and Monroe officials, that DOT would revisit the restriction for just Cranbury Station Road.

“We are pleased the state Department of Transportation is considering our proposed truck traffic ban on Cranbury Station Road, a critical step in our ongoing effort to remove trucks weighing more than 8 tons on three major arteries in Monroe that connect into Cranbury,” Monroe Mayor Gerald Tamburro said. “Unfortunately, government does not move as quickly as we all would like, but this is an important key step.

Tamburro added that he is hopeful about a final resolution.

“I am optimistic that the state, county and municipality can all work together on a fair and final resolution to the concerns of residents living near all three roads who have been dealing with this unnecessary and growing truck problem for years,” he said.

“The DOT itself highlighted that a ban enacts a circuitous route for truck traffic. In simple terms Cranbury roadways and Route 130 will experience exponential increases in traffic if the ban is adopted as trucks bound for Monroe will not risk the time delay of being stopped and missing delivery windows,” he said. “It is an established fact that thousands of cars a day travel between Monroe and Cranbury from points originating in Monroe and now the trucks originating and destined for locations will come into Cranbury.”

Taylor added that Cranbury’s health, safety and quality of life will be irreparably harmed by if the ban proceeds.

“Our narrow roadways cannot handle this volume of traffic. I am disappointed that our county engineer at the request of the freeholders would appeal the DOT ruling based on questionable data provided by Monroe and ignore the information we have submitted,” he said. 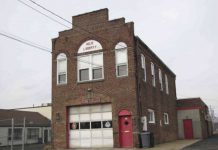 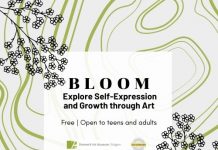