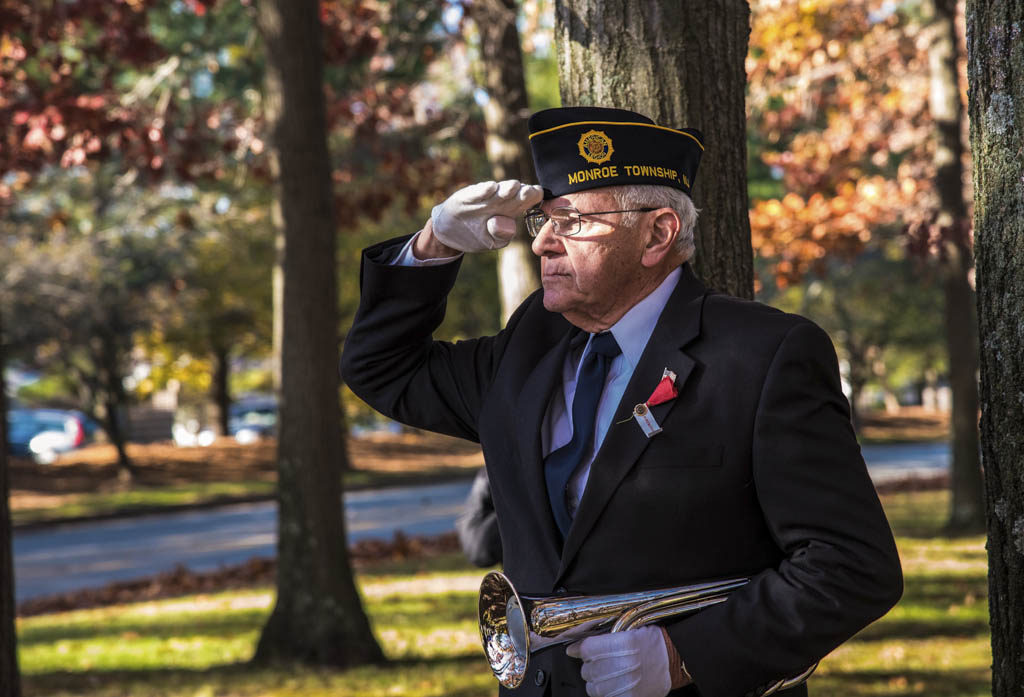 Whoever may be tasked with writing the final history of the world will have at their disposal an inordinate amount of facts to rate their importance.

Quickly, some things come to mind, like the discovery of American in 1492, the development of the atom, and the lunar landing. All are noteworthy achievements

But, what was done by humanity for humanity?

In 1944,The English Channel, at its narrowest point of 21 miles, separated the free world from an imprisoned Europe.

The tentacles of Adolph Hitler’s Nazi, Third Reich, had gripped the continent and were playing out their mad scheme of crimes against humanity.

On the 6th of June, 1944, the greatest military armada in the history of the world had  gathered in the English Channel off the coast of France to land 160,000 Allied soldiers to liberate Europe. In my book, it ranks as the No. 1 achievement of all mankind. From the liberation of Europe and the people of Europe, a springboard to achievements and the elevation of humanity reached unprecedented heights.

We, as Americans, are both blessed and cursed. We are blessed that we have a nation founded by men who knew of the dignity of their fellow man. Our Constitution places the rights of its citizens paramount in the design of its laws.

We, Americans, as beneficiaries of our nation’s gifts of freedom and liberty, have the responsibility of extending those gifts to other individuals and other nations. That was the reason for the 6th of June, 1944. American blood and treasure saturated French beaches and eventually brought the demise of the Third Reich and liberated the entire European continent and its people.

The United States of America takes a back seat to nobody. A nation carved out of a wilderness continent by farmers, tradesmen and visionaries has become the preeminent nation in the world. The American experiment has proven that free men can govern themselves and the 6th of June, 1944, extended that proof.

North Brunswick SEPTO thanks community for donations of school supplies