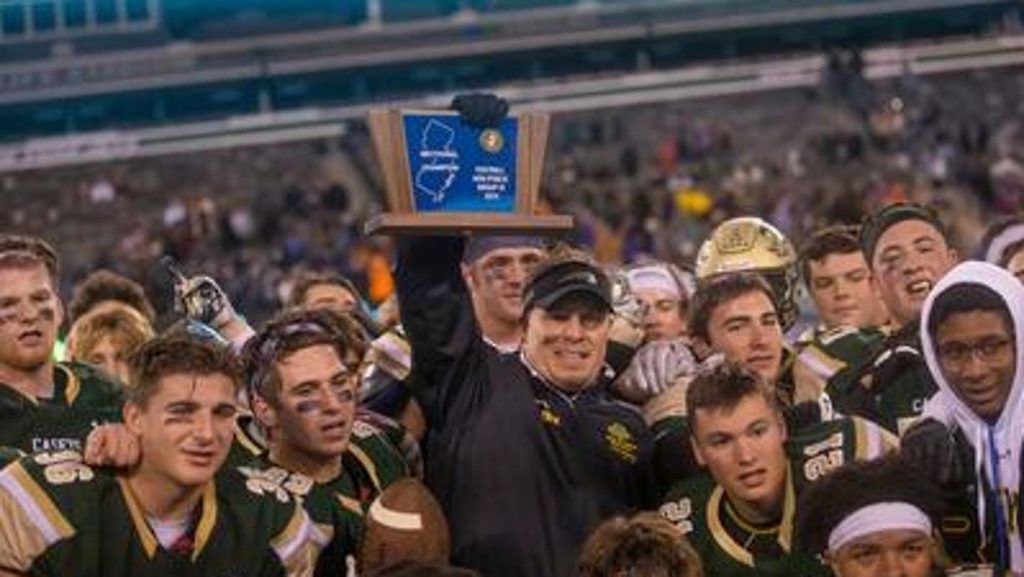 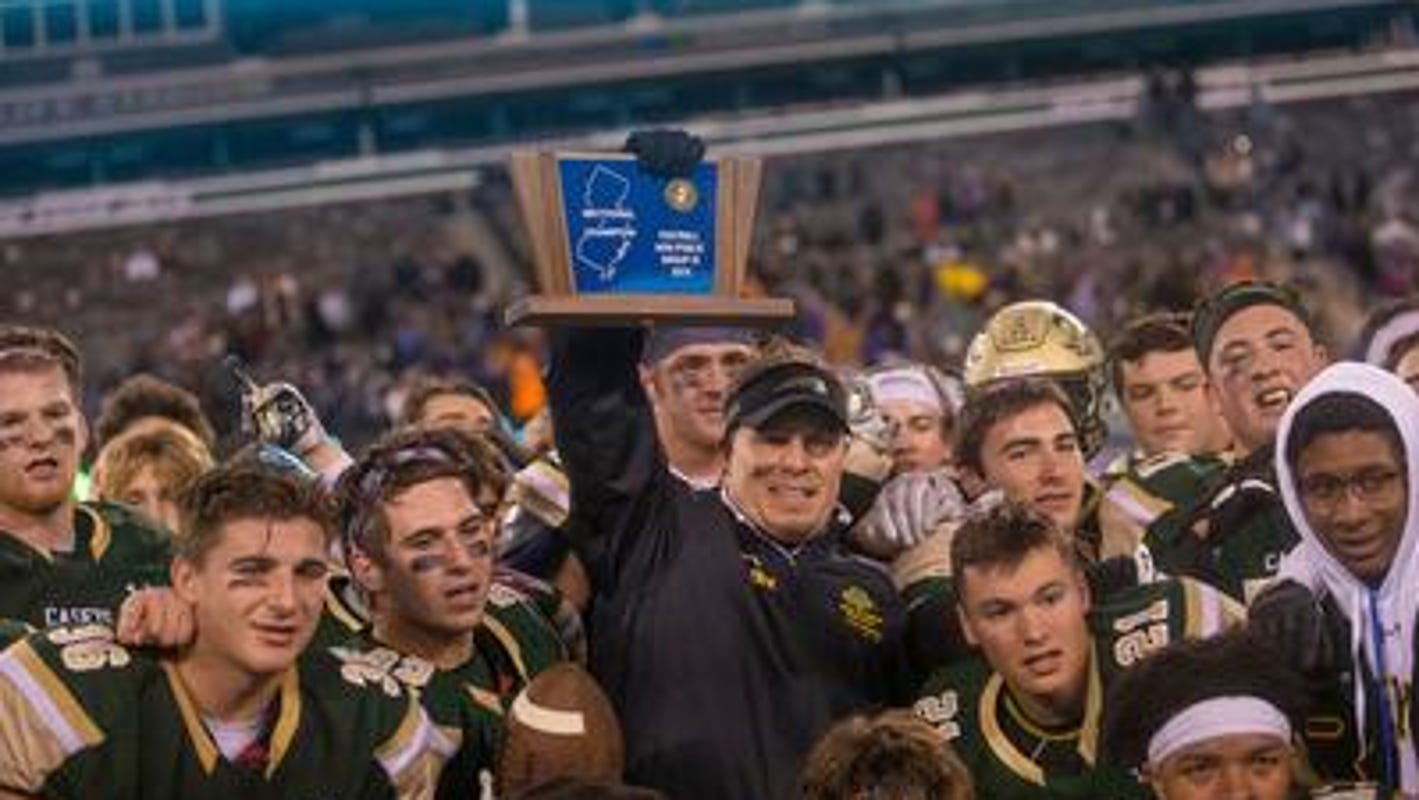 You never know when an opportunity will present itself, but when it does, you have the control to make the most of it.

That thought went through the mind of Frank Edgerly when the Howell High School head football coaching position became available in March.

One month earlier, Edgerly had resigned from his second stint as the head coach of the Red Bank Catholic High School football team.

Edgerly, who is a native of Wall Township, always knew he wanted to be back on the sidelines and when he saw the chance to coach the Rebels, he made it count.

On May 18, the Freehold Regional High School District Board of Education appointed Edgerly as Howell’s new head coach.

“This is a tremendous opportunity and a great fit for myself and Howell,” he said. “You’re anxious to start, but right now because of the (coronavirus) pandemic, you have to stay at the starting line.”

Edgerly will succeed Luke Sinkhorn, who resigned after coaching the Rebels for six seasons.

Over the years, Edgerly has learned a little bit about the Rebels’ football program from a distance and has been enamored with the Howell community.

“Howell has had a lot of success in its youth programs and at the high school level over the years,” he said. “It’s a big town. They get a lot of kids to participate in every sport.”

The only home Edgerly has known in the high school ranks is Red Bank Catholic, his alma mater. During his two stints as head coach of the Caseys, Edgerly led the team to an 85-54 record. He directed his teams to five Shore Conference division championships and one state title.

The state championship came in 2018 when Edgerly led Red Bank Catholic to a 10-0 season that culminated with a 14-10 victory over Mater Dei Prep in the NJSIAA Non-Public Group final.

After helping to turn around the Caseys’ football program during his first stint as coach from 1999 to 2008, Edgerly left Red Bank Catholic to become the director of recruiting operations at Rutgers University.

He then got the opportunity to be part of Bill Belichick’s staff as a scout for the New England Patriots from 2009-13. From 2013-16, he was an assistant coach with the Cleveland Browns.

Edgerly was a consultant for Vanderbilt University before coming back to lead the Caseys in 2016. After building Red Bank Catholic into a consistent winner, Edgerly will try to do the same at Howell.

“Every situation is different, like every football season is different,” Edgerly said. “I got the opportunity as a young coach to take over a program, build it from the ground up and have sustained success. I’m hoping I can do the same at Howell. I believe we have the kids to do that.”

One challenge for Edgerly as he takes the reins at Howell will be laying a foundation during the coronavirus pandemic. He said he met with his new players via Zoom for the first time on May 26.

He laid out his expectations for his players and provided them with a training schedule he used at Red Bank Catholic as a guide for them as they prepare for the 2020 season.

Edgerly said he will use his past experiences to help himself and his players handle the tough situation and to be ready for when the season begins. One such experience came when he was with the Patriots in 2011 when an NFL lockout cancelled workouts.

“It’s a very fluid situation,” Edgerly said of the current health crisis. “No one knows if it will be July, August or September when we can get on the field. The only thing we can control is what we do individually. For players, that means training the best they can with the resources they have available to them.”

Edgerly said when the time comes for the Rebels to take the field, he and his staff will be ready to coach the players. It will be a challenge, but that is what makes the prospect more exciting, he said.