MARLBORO – The Marlboro Planning Board has approved an application that proposed the construction of six homes on Route 520, west of Dunn Drive.

Dunn Drive intersects Route 520 (Newman Springs Road) opposite the Old Brick Reformed Church. There are several medical practices on the county road in the vicinity of the new residential development.

Representatives of Brookstone at Casola Farms appeared before the board in May to present an application that proposed the subdivision of 6.9 acres. The applicant was represented by attorney Salvatore Alfieri.

The application stated there were two lots associated with the project. Lot 1 is 1 acre and contains a 1.5-story home and a shed. Lot 2 is 5.9 acres and contains a one-story dwelling and sheds. Access is provided by three driveways and the two lots share access with each other.

The applicant proposed removing all of the existing site improvements and the subdivision of the two lots into seven new lots (six homes and one open space lot). Each home will have access to a new cul de sac that will be named Casola Court. 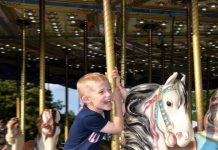 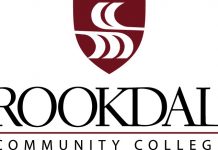 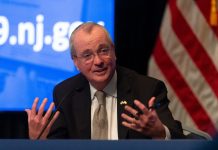