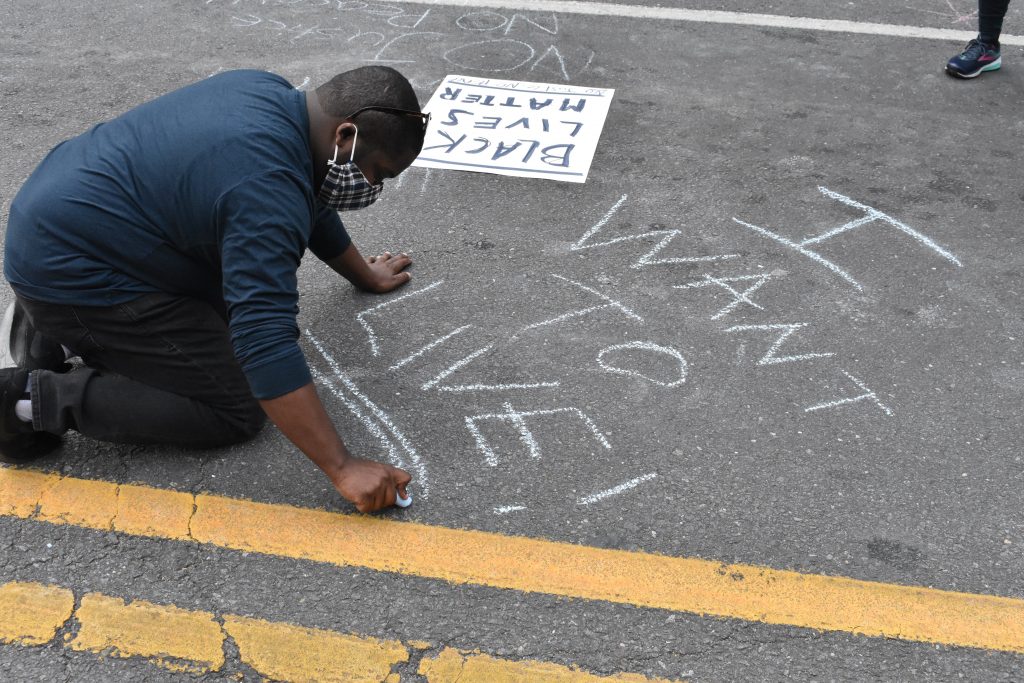 OLD BRIDGE – A student led peaceful protest in response to the events surrounding the death of George Floyd in Minneapolis is expected to be held at 1 p.m. today, June 4, with the support of Schools Superintendent David Cittadino.

Floyd, an African American man, died after Minneapolis Police Department Officer Derek Chauvin, a white man, who knelt on his neck for more than eight minutes after pinning him to the ground during an arrest. Chauvin was charged with second-degree murder on May 29. Three other officers, Tou Thao, Thomas Lane and J. Alexander Kueng, were charged with aiding and abetting Floyd’s murder on June 3.

Cittadino, in a video message, said three Old Bridge High School students reached out to educators and the police department ahead of the rally, which will be held outside the school on June 4.

“Everyone in this community should celebrate that these students came forward asking ‘join us, help us, work with us because that is all we want’,” he said, adding they will stand with them and allow them to be heard.

Township officials said it is “our utmost anticipation that this rally, in true Old Bridge spirit, will be conducted peacefully” and Police Chief William Volkert said the Old Bridge Police Department is prepared to maintain the highest level of public safety.