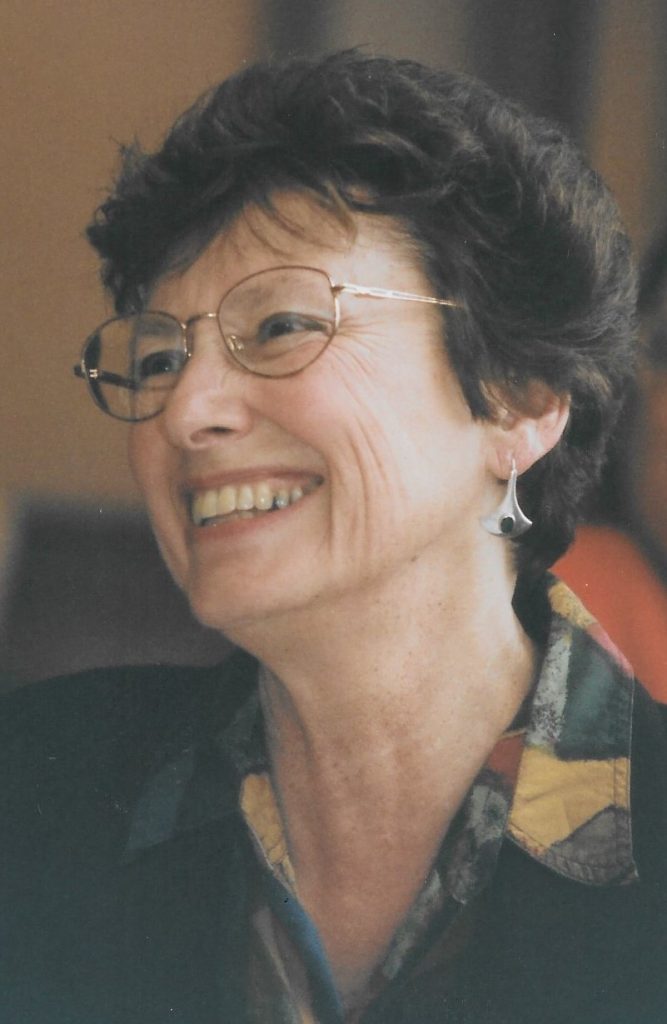 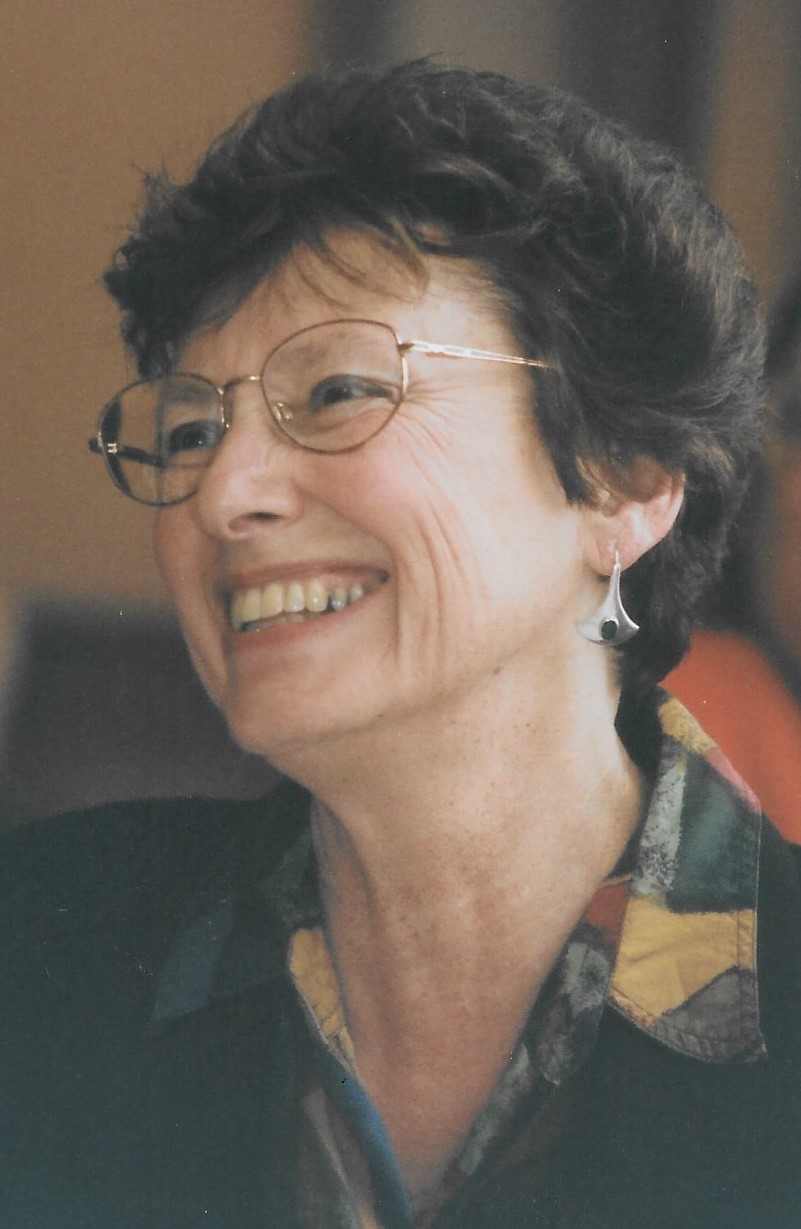 Born in 1932 in the Bronx, NY, she was the second of two children to the late Abe and Martha Topal. Helen’s parents came to America in the early 20th century, emigrating from Poland and Russia. After settling in the Bronx, in 1936, the family moved to an experimental community in central New Jersey that was just beginning under the National Recovery Act during the Great Depression. Jersey Homesteads would later be renamed Roosevelt, NJ, in honor of Franklin Roosevelt following his death.  Helen would live in Roosevelt for the rest of her life, and was frequently cited by authors of numerous books, newspapers, and magazines written about the history of the town.

When she was 15, she met Leon Barth, who picked her up one day hitchhiking into Hightstown. Three years later they married, and they remained happily together for 60 years. Helen and Leon raised their three children, traveled the world, and became pillars of their small close-knit community. Helen worked at Roosevelt Public School across the street from their home, serving as administrator, office manager, and a warm and smiling comforter for the young students when they needed a hug.  She was also a member of the Roosevelt First Aid Squad, and served as school librarian.

After Leon’s death in 2011 from Parkinson’s disease, Helen was a contributor to a team that developed and was awarded two U.S. patents in 2016 and 2020 for a stabilizing device to help patients with disabilities transfer from bed or chair to a walker.

Helen’s most cherished possession was her family. She eagerly looked forward to hosting all family gatherings for Passover, Rosh Hashanah, Hanukkah, Thanksgiving, birthdays, and any other excuse to bring family and friends together.

She will be greatly missed for her positive spirit and ever-present smile. She was often described by friends as the most positive person they’d known. Her warmth and optimism were unwavering and genuine to her core, spreading to everyone she touched.

Helen is survived by her three children, Larry and his wife, Denise, Jeff and his wife, Jackie, and Jerrie; four granddaughters, Molly, Emily, Chloe, and Amelia, and her brother, George Topal and his wife, Ruth.

Services were entrusted to MOUNT SINAI MEMORIAL CHAPELS, East Brunswick and were private due to the COVID-19 federal restrictions on public gatherings. To leave a message of condolence, please visit www.msmc.us.

A memorial service will be planned in the future, when conditions for gathering allow. In lieu of flowers, memorial contributions may be made to the Roosevelt First Aid Squad, P.O. Box 274, Roosevelt, NJ, 08555.