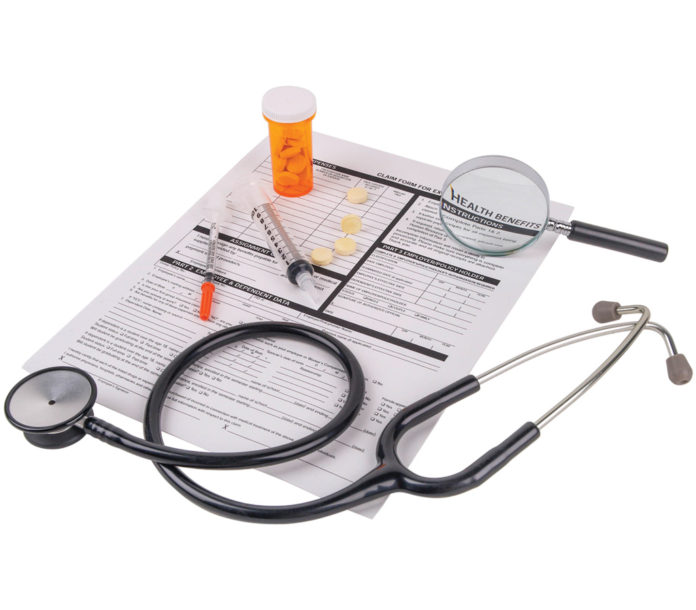 From encouraging the Princeton Public Schools to focus on healthful meals, to overseeing the Community Park School’s garden program and advocating for the delayed school starting time, Stephanie Chorney, M.D., has made her mark.

Dr. Chorney, who is a pediatrician, was honored for her contributions by Mayor Liz Lempert in a joint presentation by the Princeton Council and the Princeton Public Schools Board of Education at the school board’s May 26 meeting.

Lempert declared May 26 as Dr. Stephanie Chorney Day in Princeton.

The mayoral proclamation was delivered virtually to Chorney during the school board’s regular “statement of gratitude” segment on its agenda. The school board and the council have been meeting virtually as a result of the COVID-19 pandemic, and technology allowed them to make the presentation jointly to Dr. Chorney.

School board member Betsy Baglio said it was an honor to share the board’s statement of gratitude with Chorney, who she met on her son’s first day of school at the Community Park School in 2011. Chorney was the president of the Community Park PTO.

Baglio described Chorney as a “gentle but tireless advocate” for the health and well-being of all students in the Princeton Public Schools, and a friendly but firm advocate for healthy food for children. She called Chorney a “kind, thoughtful person and a great friend.”

The proclamation stated that Chorney had “spearheaded efforts to make Princeton’s schools and community greener and to help its residents become better stewards of the planet.”

“In every aspect of her personal and professional life, Dr. Chorney has striven to create a more just and equitable society and inspired others to do the same,” the proclamation stated.

Within the school district, Dr. Chorney helped to hired the school garden educators, and organized school garden tours and parent clean-up days in her role as the co-chair of the Community Park School’s Go-Green Committee. She was the liaison to the Princeton School Gardens Cooperative and also chaired the district’s warm winter clothing drive, the proclamation said.

Outside of the schools, Chorney was the co-chair of the Princeton Environmental Commission, served on the board of the Princeton Alcohol and Drug Alliance, and was a member of the Communities Against Tobacco task force.

Chorney chaired food drives for Arm in Arm, HomeFront, ArtSpace and SewingSpace for several years. She was a member of the Princeton Symphony Orchestra’s BRAVO parent committee, according to the proclamation.

Chorney was a “vital participant in many community coalitions and public comment speaker at Princeton Council and school board meetings,” the proclamation said.

When Lempert finished reading the proclamation, the meeting was opened up for public comment.

Several residents praised Chorney, including Molly Jones, the executive director of Sustainable Princeton and who praised Chorney for being a “tireless, passionate advocate for what she preaches.”

Sandra Moskowitz said it was an honor to know Chorney, who was an “incredible role model.” She was leading the charge for sustainability and wellness before it was on anyone’s radar, and inspired countless volunteers, Moskowitz said.

“Stephanie is bursting with a sense of purpose. It takes a very unique person to push the boundaries. We admire  her ambition for turning ideas into action. She makes us better people,” Lee Yonish said.

Steve Cochrane, the superintendent of schools, told Chorney that he wanted her to know how much she is loved, and that everything that she did came from love for the children and for the planet. Chorney replied that it was a “true honor,” and thanked the school board and the council for their “generous, heartfelt words.” She said she was thrilled to see the two bodies coming together to coordinate, collaborate and communicate.

“Coordination, collaboration and communication have been priorities for me. Helping neighbors in need with food and clothing, helping our planet in need of repair – this is how we introduced people to many of our projects. It was an easy mantra for students and adults,” Chorney said.