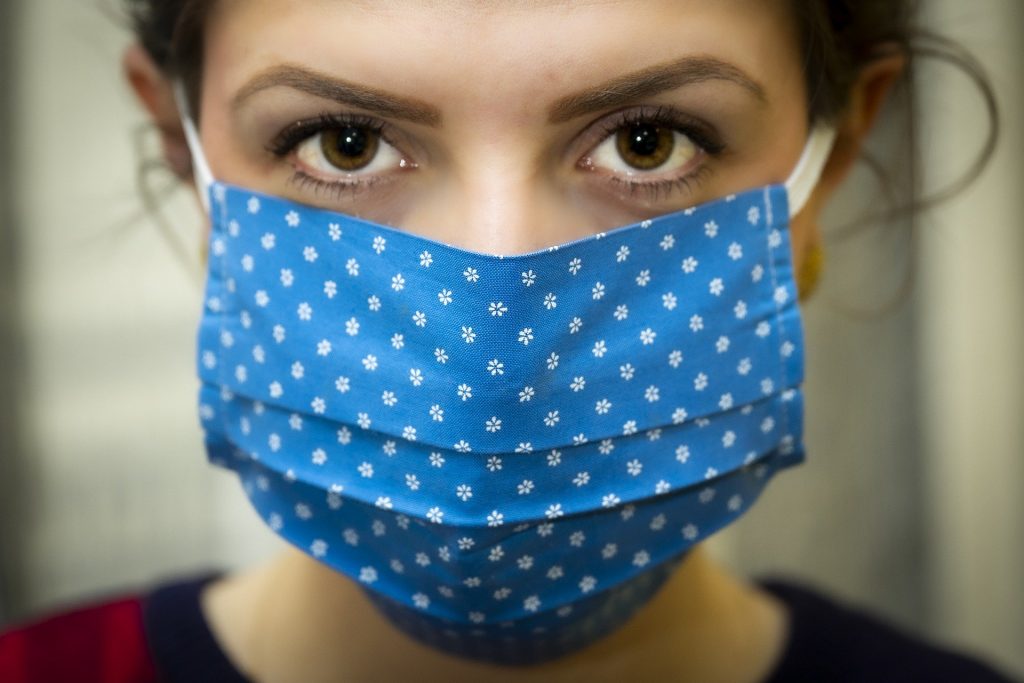 Thirty Princeton residents, including 17 residents of two long-term care facilities, have died of COVID-19 complications since the first death was announced April 2 through June 17, according to the Princeton Health Department.

A dozen of the 30 deaths have been deemed “probable positive expired” by the Princeton Health Department. Officials began including “probable deaths” May 8 in reports, based on the evaluation of death certificates and cross-referencing against lists provided by the long-term care facilities.

The average age of death was 84 years old, officials said.

Meanwhile, the number of Princeton residents who tested positive for COVID-19 stands at 190, officials said June 17. Six new cases have been reported between June 1 and June 15.

As a percentage, more white residents were diagnosed with COVID-19 in Princeton than any other race or ethnicity. They accounted for 54% of diagnosed cases, followed by 24% for Latinos, 18% for Asians and 4% for blacks.