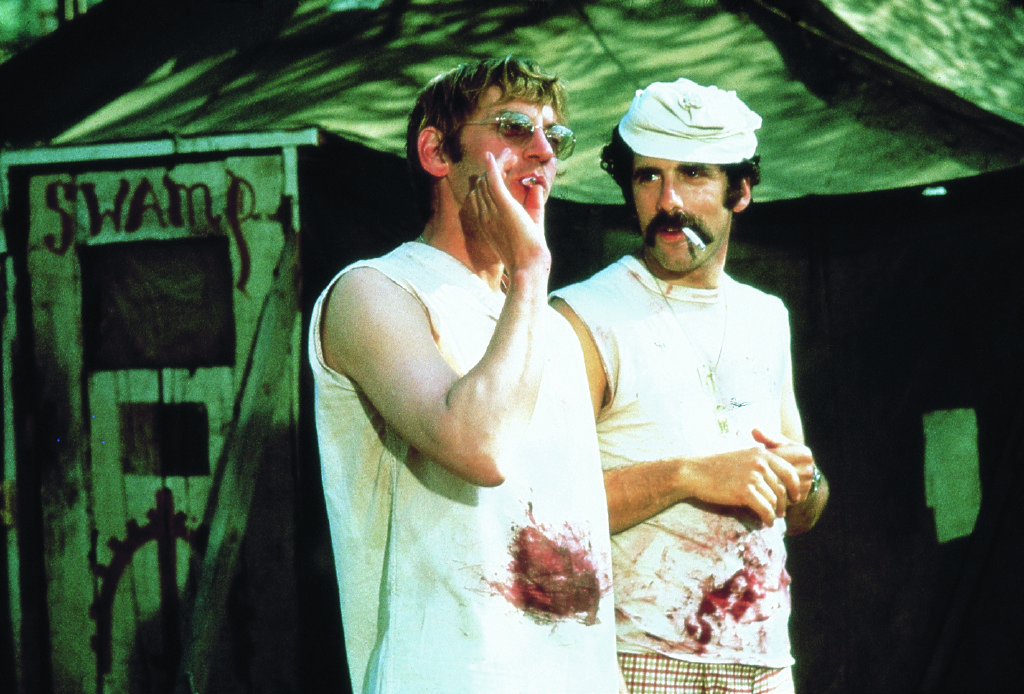 I shake my head on a daily basis with the anniversaries of classic cinema. To imagine the films of 1970 are celebrating a 50-year anniversary this year is amazing.

Look no further than box office champ Love Story, a film that closed the year with the biggest box office return and taught us that “love means never having to say you’re sorry.” The romance starring Ali MacGraw and Ryan O’Neal received numerous award nominations, but it was the film’s original score, “Theme From Love Story,” which we still hear in our heads to this day, that won Francis Lai an Oscar.

The Korean War served as the background for MASH, released in March 1970, a film that eventually was the basis for the long-running television series of the same name. The Donald Sutherland (Hawkeye), Elliott Gould (Trapper John) and Robert Duvall (Maj. Frank Burns) stars humanized war and also impressed to viewers that there were real people involved in the conflicts that most were only familiar with from news reports.

World War II provided the setting for Patton, which had a limited release in February and national release in April 1970. The film focused on the sometimes controversial American Gen. George S. Patton (George C. Scott). Even now, the legendary speech from the film is referenced in countless pieces of pop culture. The nearly three-hour film has captivated viewers since its debut and won seven Academy Awards, including Best Picture. Although Scott won the Academy Award for his portrayal of Patton, he refused to accept the award.

In early summer, director Russ Meyer brought Beyond the Valley of the Dolls to the screen. Meyer was known for films that regularly featured campy humor and sexploitation, focusing on the attributes on display via scantily clad women. The really fascinating part of this film was that the screenplay was written by Meyer and Roger Ebert; however, they penned it before Ebert gained fame as a movie critic. This was the only screenplay credit the acclaimed film critic had. Gene Siskel gave Beyond the Valley of the Dolls zero out of four stars in the Chicago Tribune. Siskel, of course, would go on to join with Ebert to make up one of the most legendary film critic pairings of all time.

So many memorable moments and that just scratches the surface — happy 50th, old friends.

Elvis Owning A Piece Of The King