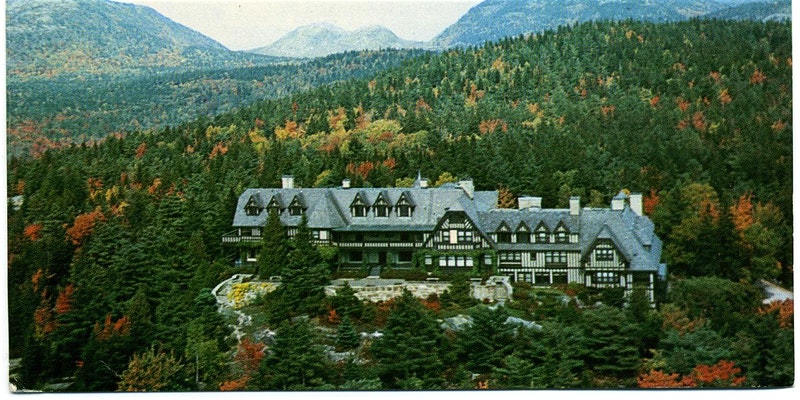 An ordinance that allows accessory dwelling units to be created in a single-family house or in a separate accessory building on the same lot has been introduced by the Princeton Council.

A public hearing on the proposed ordinance has been set for the Princeton Council’s June 29 virtual meeting, which starts at 7 p.m.

The proposed ordinance differs from the ordinances in the former Princeton Borough and former Princeton Township because it drops the requirement that the accessory dwelling unit can only be created in an owner-occupied single-family house. It does not require the single-family house to be owner-occupied in order to create the accessory dwelling unit.

Although there are new standards, such as a limit to the total square footage of the accessory dwelling unit and the number of rooms allowed, the ordinance will “grandfather” units that are already in place. They will not have to be modified to meet the new standards.

Princeton Council President and Councilwoman Mia Sacks have been working on consolidating and update the zoning ordinances in the former Princeton Borough and Princeton Township.

“We are really excited to introduce the ordinance, which is a continuation of provisions that already exist (in the former towns), but which modernizes and consolidates what is permitted and significantly relaxes what is permitted across the entire town,” Sacks said. “It is part of a variety of changes designed to modernize the standards of Princeton’s accessory dwelling unit regulations to reflect 21st-century lifestyles and housing needs.”

The ordinance states that it will “support more efficient use of existing housing stock and infrastructure and provide sustainable housing options that respond to changing family needs, smaller households and increasing housing costs.”

It will offer environmentally-friendly housing choices with less average space per person and smaller associated carbon footprints, and also provide accessible housing for senior citizens and persons with disabilities.

An accessory dwelling unit has its own kitchen and bathroom, and is limited to three rooms that total a maximum of 800 square feet, or 25% of the floor area of the principle dwelling unit – whichever is greater, according to the ordinance.