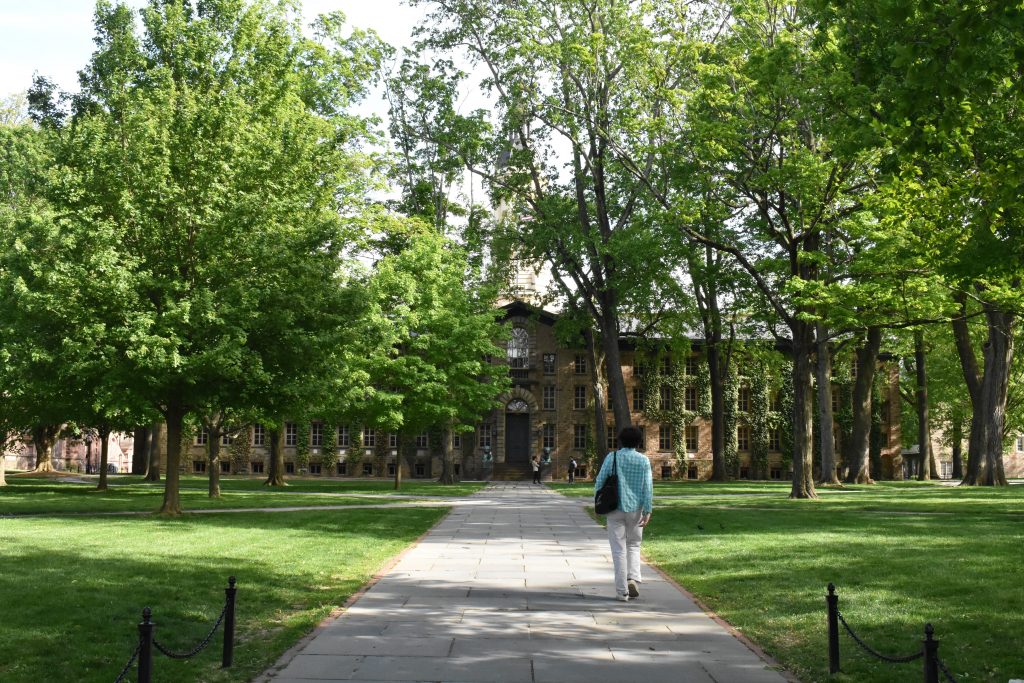 The Princeton University Board of Trustees has voted to remove Woodrow Wilson’s name from the School of Public and International Affairs.

The school at the university will now be known as the Princeton School of Public and International Affairs. In addition, Wilson’s name is also to be removed from Wilson College. Wilson College is now named First College in recognition of its status as the
first of the residential colleges, according to Princeton University.

Members of the Board of Trustees voted for the removals of Wilson’s name on June 26.

“We have taken this extraordinary step because we believe that Wilson’s racist thinking and policies make him an inappropriate namesake for a school whose scholars, students and alumni must be firmly committed to combatting the scourge of racism in all its forms,” the Board of Trustees said in a collective statement.

Back in 2015, students protested at the university to call attention to removing Wilson’s name and have the administration address the issue.

“As most of you know, the board previously considered whether to remove Wilson’s name after a group of student activists occupied my office in November 2015. The Wilson Legacy Review Committee conducted a thorough, deliberative process,” Princeton University President Christopher Eisgruber said in a released statement. “In April 2016, it recommended a number of reforms to make this university more inclusive and more honest about its history. The committee and the board, however, left Wilson’s name on the School and the College.”

Woodrow Wilson became president of Princeton University in 1902. He would then go on to serve as governor of New Jersey and become the 28th president of the United States.