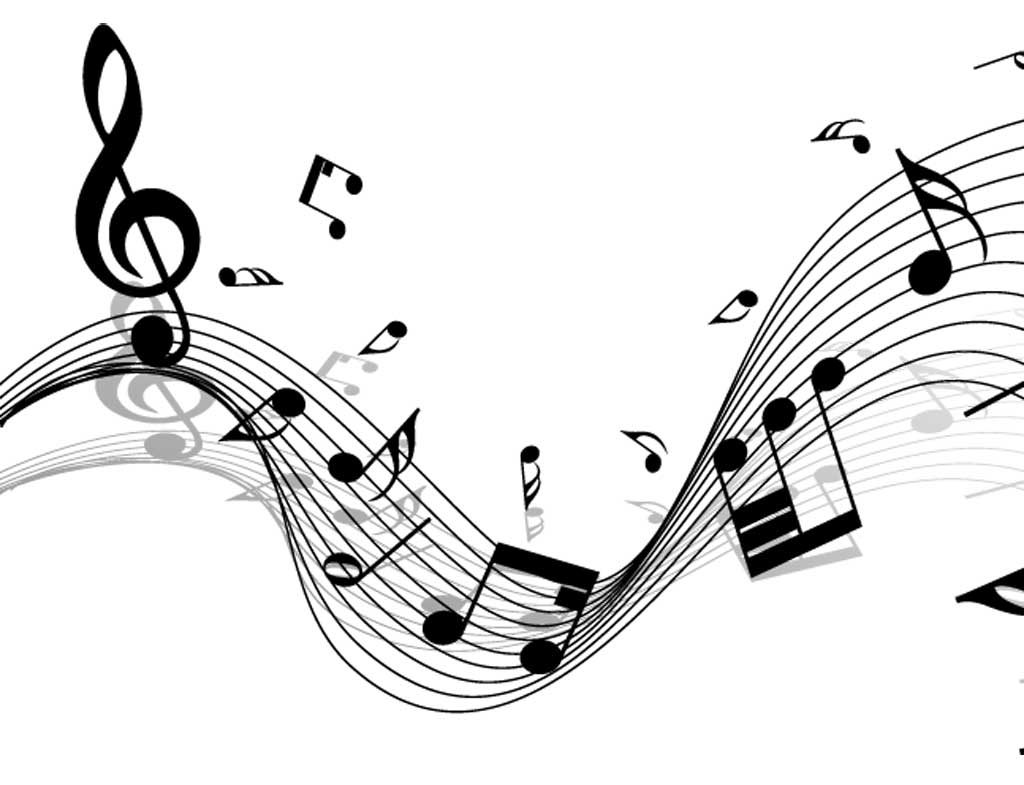 WOODBRIDGE – Woodbridge will continue its tradition of five nights a week of free outdoor concerts on the lawn of Woodbridge High School, 1 Samuel Lupo Pl.

Woodbridge will celebrate women and the 100th anniversary of the passage of the 19th Amendment, which granted women the right to vote, with an all-female free outdoor concert series on Wednesday evenings.

The lineup kicks off on July 8 with gospel and R&B influenced Liz Vice. July 15 sees a co-bill with dobro player Abbie Gardner of Red Molly and singer/author Zara Phillips. Amy Helm brings her roots influenced sound on July 22. Award-winning traditional Irish pipe and flute player, Joanie Madden, founder of Cherish the Ladies, arrives with her Irish All Stars on July 29.

The series closes with “American Idol” finalist Tristan McIntosh performing her original tunes along with rock/pop standards on Sept. 2.

Full listings, bios and other information can be obtained at http://woodbridgeartsnj.org/woodbridge-wednesdays.html.

Country Sundays pay homage to country music in all its incarcerations, including Americana and Bluegrass, starting with an enthusiastic tribute to Zac Brown by ZBTO on July 12. New Jersey country rockers Kinderhook appear on July 19 with their mix of original and classics. Devotees of The Allman Brothers will revel in the sounds of Live at the Fillmore on July 26.

Jet Weston and His Atomic Ranch Hands bring their blend of Hank Williams and classic country tunes on Aug. 2. Paying tribute to Jerry Garcia on the 25th anniversary of his death, DeadGrass will showcase their unique bluegrass interpretations of the Grateful Dead songbook on Aug. 9. Local country rock favorite Southern Steel plays their salute to Southern Rock on Aug. 16. The THE BAND Band honors the great Bob Dylan with an evening of his work on Aug. 23. Panama Dead brings the foot stomping music of the New Riders of the Purple Sage on Aug. 30.

Closing the season on Sept. 13 is the Linda Ronstadt Experience, who’s faithful sound blew away the crowd last season.

Oldies Monday, Tribute Tuesday and Local Band Thursday round out the offerings.

Beer, wine and food trucks will be available.

For the lineups and more information, visit http://woodbridgeartsnj.org. 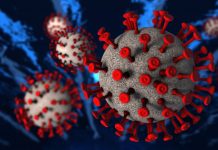 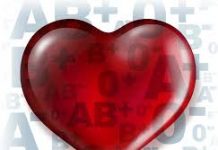