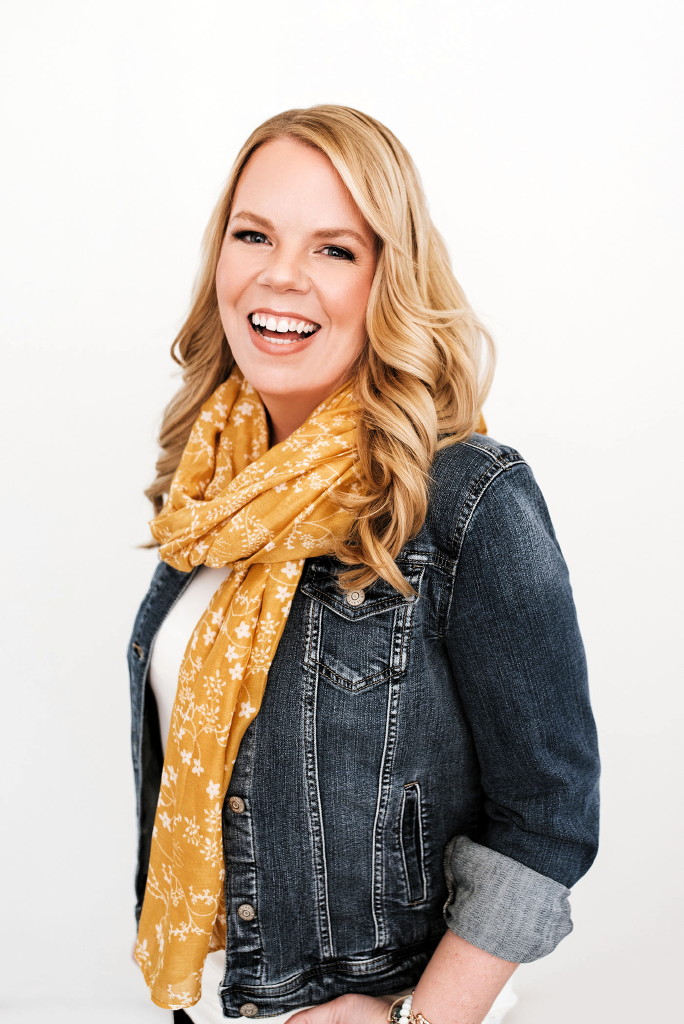 Each episode starts with Cas meeting her clients via Skype and then taking a video tour of their home, where she then helps them identify an organization style that works best for their life.

“When you want to set up an organizing system for someone, you need to know what is working for them with their natural style so that you can sort of replicate that in the areas that aren’t working,” Cas explains. “Organizing is not one size fits all. Everyone has a unique style, so that’s always the first step: discovering their style by finding out what is working.”

Everyone has a different reason, too, as to why they have so much stuff or why they’re holding on to items they’re no longer using.

“We sit down and we have a really long talk about what their ‘why’ is. Is it financial instability? Is it fear of loss? Is it sentimental clutter and they’re worried that they’ll let go of the memories if they let go of the things?” she adds. “Every family has a different reason and it’s just so emotional and raw and just the fact that it’s self-shot and there’s no cameramen and there’s no crew, there’s no lighting, it’s more intimate than anything I’ve ever experienced before and the families are really opening up on a different level.”

Once Cas presents the family with a game plan for decluttering, it’s up to them to get the work done. Cas finds the home reveal (which is a role reversal from what she’s used to) to be her favorite part.

“Usually I go into people’s homes and I organize, and I surprise them. This was really them taking ownership of their stuff, and they had the guidelines for their organizing style, but they were transforming their home all by themselves,” Cas concludes. “It’s inspiring, and it’s incredible what these families were able to accomplish.

“Your physical environment has such a negative impact on your self-esteem, your self-worth and your happiness. Seeing people overcome this burden, this mountain of their clutter, it’s all of these unkept promises that they’ve made to themselves, and in days you can really see this life-changing transformation in their space, but in themselves, too.”