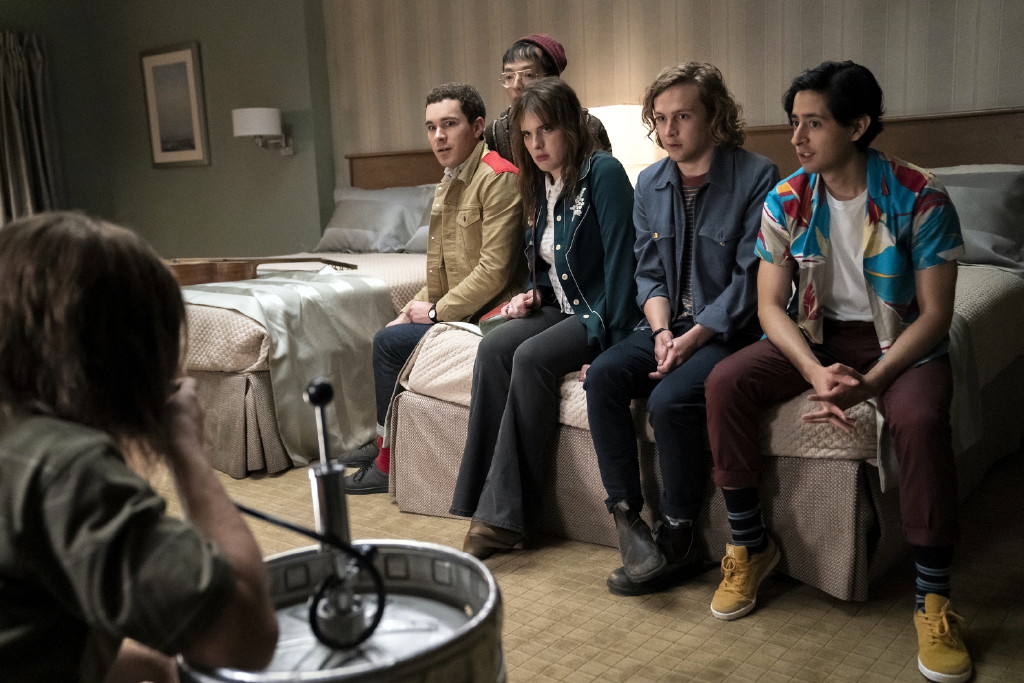 ROOM 104 returns for its fourth season on Friday, July 24, at 11 p.m. ET/PT, exclusively on HBO. The late-night, half-hour anthology series comes back with 12 new episodes, each telling a unique and unexpected tale of the characters who pass through a single room of a typical American chain motel. While the setting stays the same, every episode of the series features a different story, with the tone, plot, characters, and even the time period changing with each installment.

Exploring a variety of genres, from dark comedy to sci-fi, the season will continue to surprise viewers week to week. Stories and characters featured in the new season include: an estranged performer giving a one-night-only performance; a woman battling her dark past with addiction; a dollhouse; transporting back in time; and more.

Amazon Prime Video offers up season two of its original series HANNA on Friday, July 3 with eight one-hour episodes. The series follows the journey of an extraordinary young woman as she evades the relentless pursuit of a sinister government agency and tries to unearth the truth behind who she is. Hanna (Esmé Creed-Miles) risks her freedom to rescue her friend Clara (Yasmin Monet Prince) from the clutches of the Ultrax program, now run by John Carmichael (Dermot Mulroney) and his second in command, Leo Garner (Anthony Welsh). Hanna finds help in the unlikely form of her previous nemesis, CIA agent Marissa Wiegler (Mireille Enos).

TBS dives into the world of extreme spiritual healing with the new reality series Lost Resort, premiering on Thursday, July 23, at 10 p.m. ET/PT. The 10-episode social experiment follows nine strangers at their breaking points to a wellness retreat where they embark on a voyage of self-discovery against a tropical backdrop. Working with alternative healers, the group will experience every possible emotion.