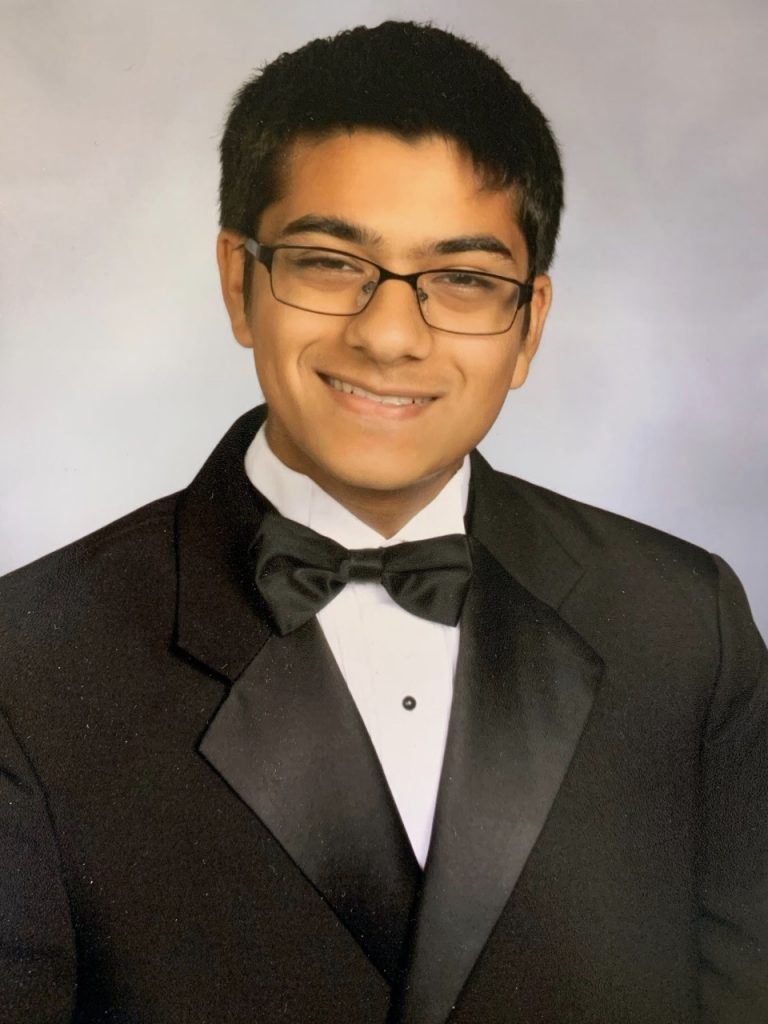 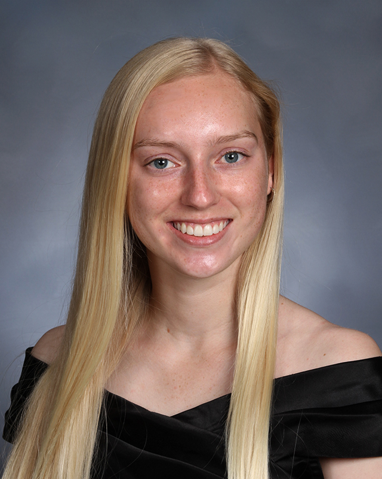 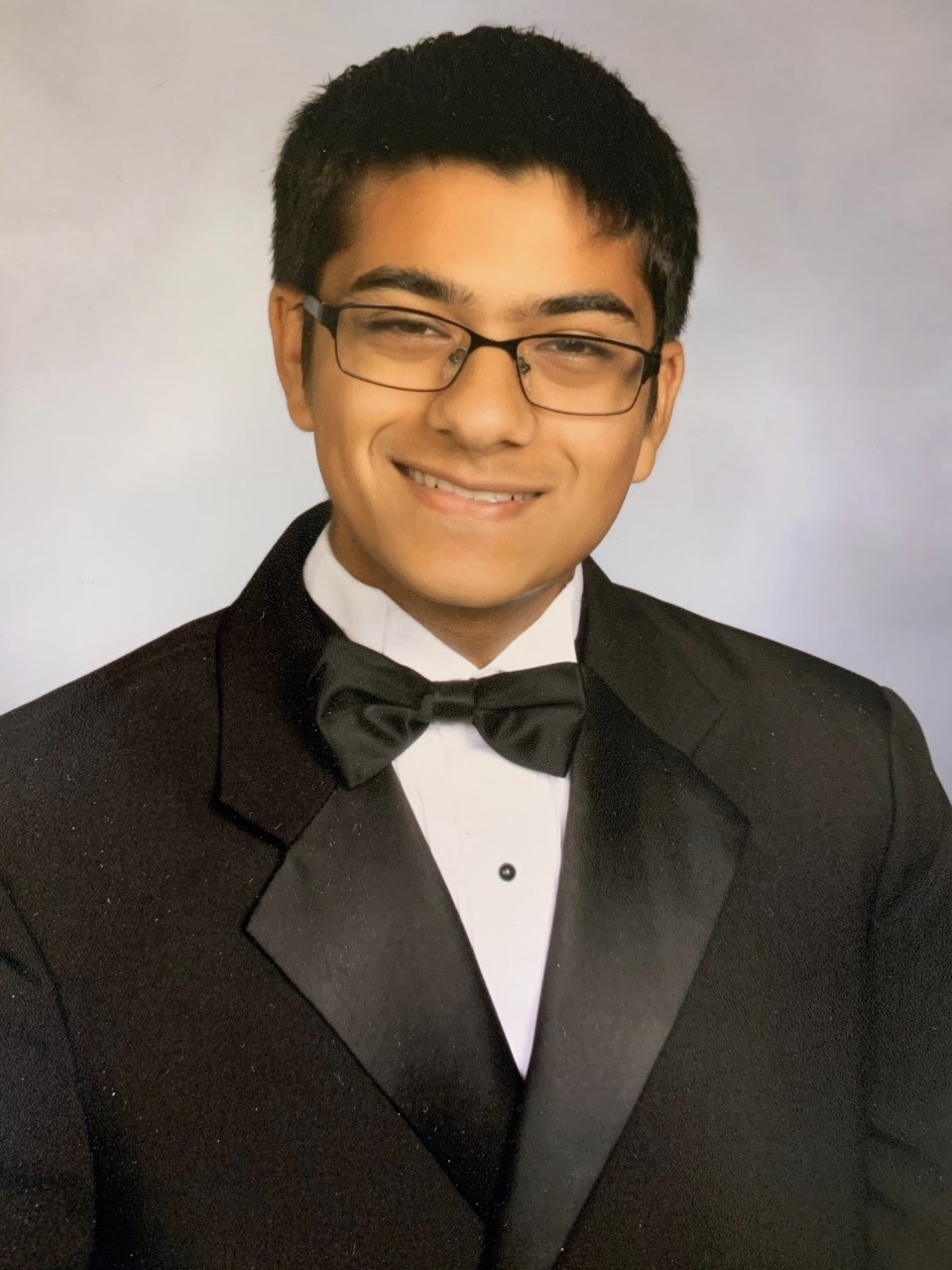 OLD BRIDGE – As the valedictorian and salutatorian get ready to lead the Old Bridge High School Class of 2020 in four, in-person graduation ceremonies next week, they reflected on good relationships with teachers and camaraderie with friends.

“I know Old Bridge is a large school compared to others, but it felt like a community,” said Jordan Totten, who is the high school’s valedictorian. “I knew my teachers, who not only supported me academically, gave advice on life, which was nice. And my peers, we all grew up together.”

Jordan said as she leaves for Georgia Tech, which has a 30,000-plus population on campus, she will miss the aspect of being able to see and talk to everyone each day.

Old Bridge High School (OBHS) commencement exercises are set for July 8 and July 9 at Lombardi Field. Two ceremonies will be held each day, one at 8 a.m. followed by another at 10:30 a.m. A rain date has been set for July 10.

With Gov. Phil Murphy’s announcement to allow 500 people to gather outdoors on July 3 and to allow in-person graduations after July 6, school officials have been coming together to plan what is best for the approximately 750-member OBHS 2020 class.

All guests will be required to wear face coverings and temperature screenings will be conducted. Graduates will be seated in the home bleachers and family members will sit socially distanced on the field. Guests will be encouraged to bring beach chairs and blankets. No guest seating will be provided.

The graduation normally is held at the PNC Bank Arts Center in Holmdel.

Murphy lifted the state’s stay-at-home order on June 9, which went into effect on March 21, and also increased limits on the number of people who can gather indoors from 10 to 50 people or 25% of a building’s capacity and 25 to 100 people outdoors. The numbers of people allowed to gather outdoors will increase to 250 people on June 22 and 500 people on July 3.

During her junior year, Jordan volunteered her time with Old Bridge’s Just for Kicks soccer organization, which provides the game of soccer for children with special needs.

In her junior year, Jordan founded an academic mentor program, which provided mentorship across the school district. The program provided adjustment and expectation advice for freshman as they transitioned from the Grade 9 Center into the main high school building, provided academic career advice for middle school eighth-graders looking to stay on an Advanced Placement (AP)/honors class track and provided tours and advice for fifth-graders.

In the fall, Jordan plans to study chemical engineering at Georgia Tech and aspires for a career in alternative energy or environmental products.

Rayaan Chowdhury is OBHS’ Class of 2020 salutatorian. In the fall, Rayaan will attend the Honors College at Rutgers University. He plans to study biology and aspires to become a doctor.

At OBHS, Rayaan was part of the varsity tennis team and part of the research team with the Rutgers University’s Waksman Student Scholars program. He was involved in many honor societies including science and engineering, science, math, history, English and national honor societies as well as many clubs – chess, investment and table tennis.

He served as vice president of the math honor society.

Rayaan said he will miss his teachers, friends who are heading off to out-of-state colleges, fun times spent in the classroom, and his involvement in clubs and societies.

The Class of 2020 had to end their school year at home due to the novel coronavirus pandemic.

Jordan said remote learning is not as effective as learning in the classroom. She said there was a period of time as teachers and students were adjusting to the new norm and there was a push back in learning. However, she said everyone “worked hard and kept at it” to finish the end of the year.

Raayan said he found the district did a good job with transitioning to remote learning with Microsoft Teams and the online curriculum. He said his teachers were very involved and he felt prepared for his AP exams at the end of the year.

Many senior class milestones including the graduation ceremony have been altered due to the pandemic. The district held virtual scholarship and athletic ceremonies and a virtual prom. An in-person prom is scheduled for the end of July.

In the continued efforts to celebrate the Class of 2020, district buses with banners “OBHS Applauds Our Graduates” traveled to 20 different locations on June 11 and honked their horns, the district provided lawn signs for graduates and on May 9, Schools Superintendent David Cittadino planned an #OBBannerDay to create new memories for the class. He booked a New Jersey aviation company to fly over the township with a banner “OB Schools We Miss Our Kids (and hear) the 2020 Class. Stay Well.”

The district plans to live stream and tape the graduation commencement exercises. In addition, multiple graduation stages will be set up outside of Door No. 1 in the front of the OBHS Main building for family photo opportunities from July 8-10. 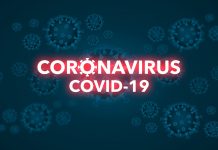 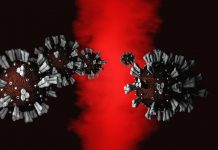