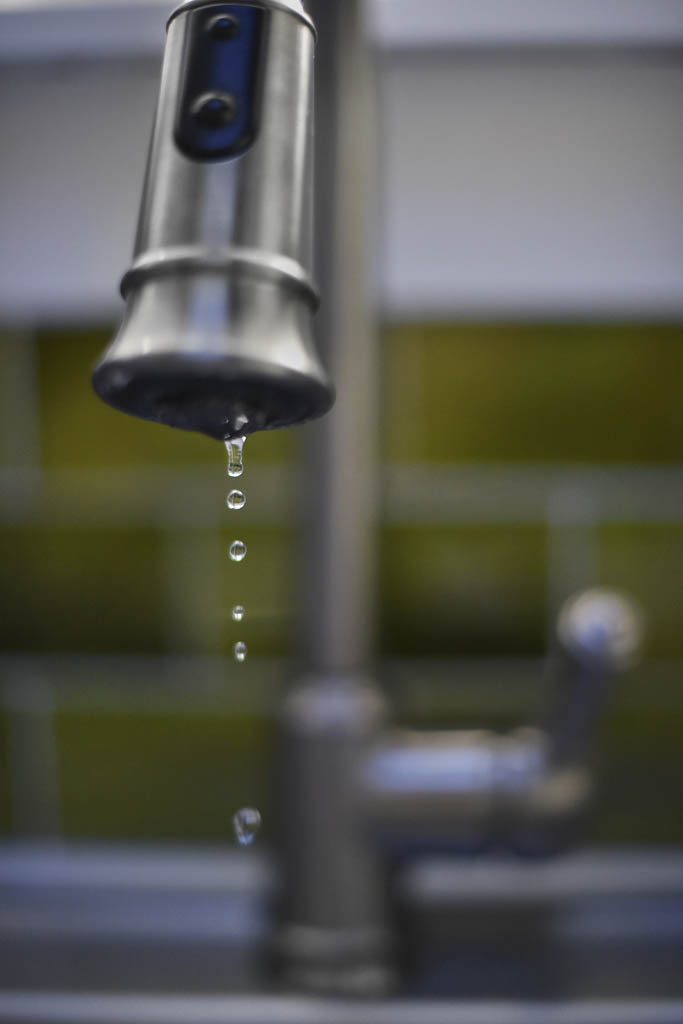 SOUTH RIVER–South River’s water treatment plant has been reconnected after months of testing and upgrades.

On June 12, 2019, New Jersey Attorney General Gurbir Grewal charged Robert Baker, 56, of Mine Hill, the licensed operator for the South River Water Department, with submitting false water samples and records to a laboratory that tests samples for coliform bacteria for the New Jersey Department of Environmental Protection (DEP), according to previous reports.

On Jan. 17, Baker pleaded guilty to submitting false water samples and records to a lab that tests such samples for the DEP.

Once Baker was charged, the Borough Council approved bond ordinances to finance various improvements for the borough’s water treatment plant and water wells. The borough also continued to provide water samples to the DEP.

In early June, the borough’s Department of Public Works announced that the water treatment plant was put back online.

“The first one is the case of the discolored water. Trying to figure out why some people have discolored water and some do not has been a perplexing problem. Recently, a councilman complained of discolored water yet no one around him had a problem and he is not alone. One or two houses on a street will have a problem but no one else on the street complains,” Krenzel said.
“The best that we can ascertain is that ‘micro-scourings’ are occurring throughout the system, because of the large water use, and I do mean large, the swiftness of the water moving through the pipes acts like a hydrant flushing, only on a smaller scale. South River has never experienced a situation like it finds itself,” Krenzel said.
Krenzel said with a large number of people at home, also watering their lawns and installing new swimming pools, the amount of water South River is consuming is unprecedented.
“We have had days in which we have used over a million gallons of water, in a day. Normally, consumption is hundreds of thousands of gallons less,” Krenzel said. “What we need is rain. If a steady rain is not forthcoming, the state will be declaring a drought. Even before that, there may be restrictions put into place.”
Krenzel said the plan is to keep upgrading the water treatment plant and plan for a hydrant flushing program. The flushing program will begin after more fire hydrants are repaired and/or replaced.
“As to the second talk of the town, [the first week of July] the estimated tax bills are going out. Many have already received them. The town and the Board of Education have struck their tax rates, [which] means it is known how much money is going to be raised and how much the taxes must go up to get that amount,” Krenzel said. “The county has not set its tax rate so the county’s bill is estimated. The bill you receive will be fairly close to what the amount is if the state gives the aid it has promised South River.”
Given the shutdown, Krenzel said that aid may not be forthcoming. Borough officials will know once the state budget is finalized.
“What is important to note is that the bill you receive contains the tax increase for the three entities: town, school and county. What you see is the bill based on the new revaluation. This means that you will officially know whether your taxes are going up or down. I know a family whose tax bill went down even though the increases in taxes are in the bill. Lucky them,” Krenzel said. “My taxes went up not only because of the tax increase but also because of my increased revaluation. Most will either stay the same in their payments or pay less. About 40% will see a rise.”
Krenzel said it is expected that for the fourth quarter, the Nov. 1 payment, residents will receive a normal-looking bill.
“Please respond to your census forms. South River needs all of its residents counted and if life is becoming a drag, happy days are ahead, I heard a SiriusXM commercial for the Hallmark Christmas Channel. Can’t wait,” Krenzel said.