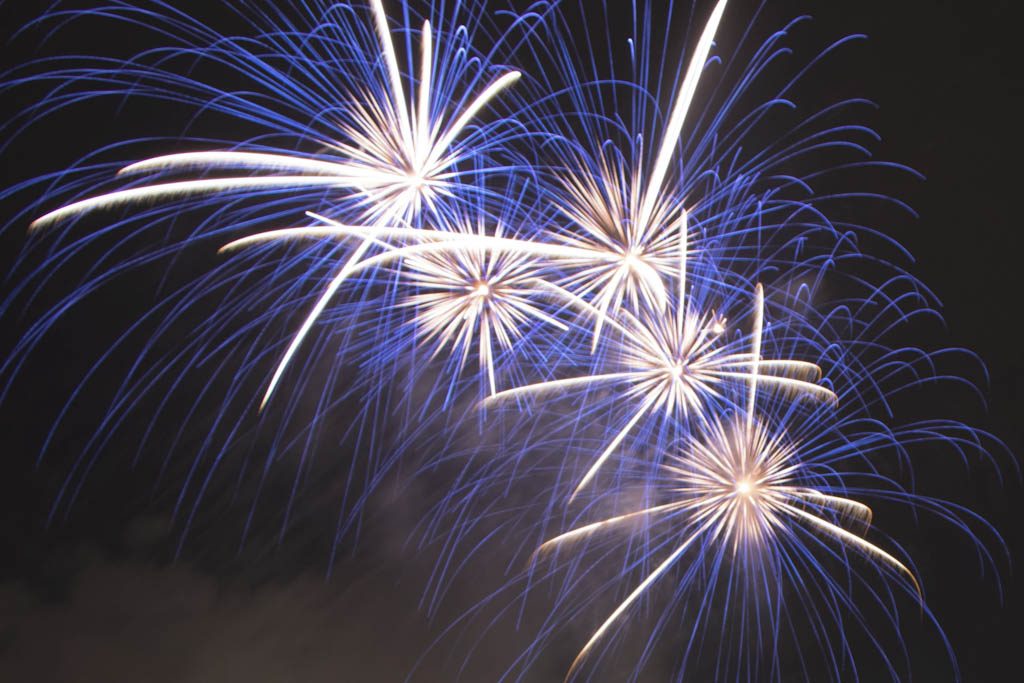 WOODBRIDGE – Stepped up neighborhood police patrols and crackdown of illegal fireworks ahead of the July 4th weekend resulted in more than 280 complaints and charges levied, according to Mayor John E. McCormac.

Twenty individuals – 14 township residents, two Perth Amboy residents, one Carteret resident, one Lawrenceville resident, one Metuchen resident, and one Parlin resident – were charged with the alleged sale and/or possession/use of illegal fireworks. The Woodbridge Police Department stepped up neighborhood patrols from July 1 to 5.

The sale, possession and use of prohibited fireworks – including firecrackers, roman candles, M80s, cherry bombs, salutes and ground-to-air fireworks – is a fourth degree crime if the person sells, offers or exposes for sale, or possesses with intent to sell, any firework(s) and is punishable by a fine of up to $10,000 and/or up to 18 months in jail, officials said.

Possession of destructive devices is a third degree crime with fines of up to $10,000 and incarceration of up to three to five years in jail. Additionally, a person is guilty of a petty disorderly person’s offense – a fine of up to $500.00 and/or a jail term of up to 30 days – if he or she purchases, uses, discharges, causes to be discharged, ignites, fires or otherwise sets in action, or possesses fireworks without having the required permit, officials said.