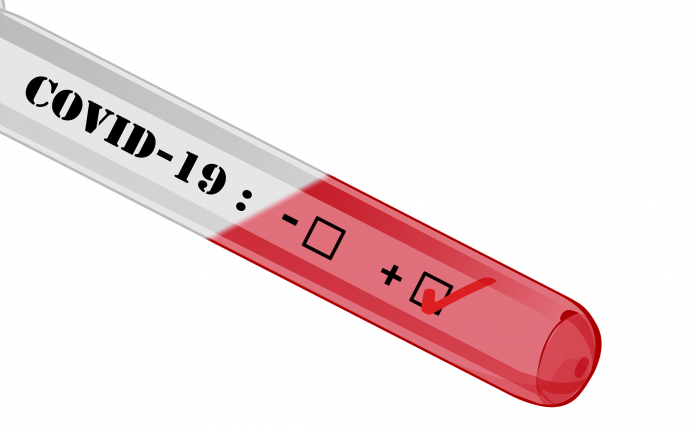 The number of Lawrence residents who have died after contracting COVID-19 has risen to 73 people, Lawrence Township officials announced on July 8.

They are among the 442 Lawrence residents who have been sickened by COVID-19 since the first two cases were reported on March 15, officials said.

Of those 73 people who have succumbed to COVID-19 complications, 55 were residents of two long-term care facilities in Lawrence, according to the New Jersey Department of Health.

Municipal Manager Kevin Nerwinski expressed sympathy for the loss of life, and rejected marginalizing or diminishing the loss of any life. All lives should be valued and their deaths grieved, he said.

Meanwhile, the number of Lawrence residents whose tests for COVID-19 have come back positive has been steadily dropping. Between June 8 and July 6, 12 new cases had been reported, based on statistics released by the New Jersey Department of Health.

Gov. Phil Murphy issued an executive order July 8 to require everyone to wear a face mask in public where social distancing cannot be maintained. Nerwinski agreed with the latest executive order and supported wearing a mask in public. He also cautioned Lawrence residents not to become complacent because of the recent slowdown in reported cases.

“Wearing a mask is critical to slowing down the spread of the virus. This simple statement is supported by every credible, non-political health professional with knowledge and experience on the matters of contagious diseases,” Nerwinski said.

“Wearing a mask protects you and others. It is not 100% protection, but it does reduce the risk. It is not a civil rights issue, it is a civil responsibility issue,” he said.

Residents should feel a sense of responsibility to protect themselves and others from spreading the virus, Nerwinski said. Wearing a mask should be a symbol of caring about oneself and others. Unfortunately, the virus will likely be around for some time, he added.

“We do not get to say we have had enough. We will have had enough when we develop a vaccine. Until then, we hunker down, understand our responsibilities and fight for as long as it takes,” Nerwinski said.

“We stop feeling sorry for ourselves because it is hard, and remember the challenges and sacrifices prior generations have gone through and have made, and know we have the same strength and resilience as they had.

“Most importantly, know that we will eliminate this virus from our lives at some point,” Nerwinski said.