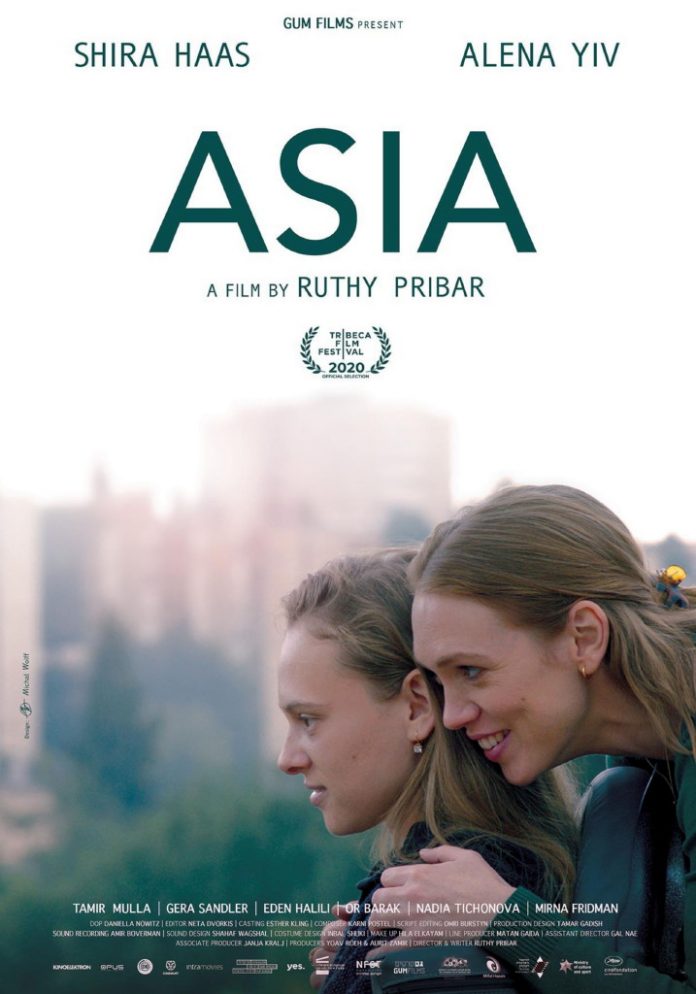 Toby Shylit Mack, who has been the director of the Axelrod Israel-Jewish Film Festival since its inception 11 years ago, has never been more enthusiastic about the film choices. “It’s hard for me to choose a favorite this year, as we screened hundreds of acclaimed films.”

Other Israeli films in the festival are “Born in Jerusalem and Still Alive,” a romantic comedy directed by Yossi Atia and David Ofek that won Best First Film at the Jerusalem Film Festival, and “Heading Home: The Tale of Team Israel,” an uplifting story of Israel’s underdog baseball team, directed by Seth Kramer, Daniel A. Miller, and Jeremy Newberger.

From Hungary comes “Those Who Remained,” a triumphant power-of-love story directed by Barnabas Toth, which won four Hungarian Academy Awards.

Norway’s “The Crossing,” directed by Johanne Helgeland, is a World War II drama showing the resilience of young children during impossible times.

Two German films made this year’s festival. “Crescendo,” directed by Dror Zahvi, is an entertaining and challenging film loosely inspired by renowned conductor Daniel Barenboim’s formation of an Israeli-Palestinian Youth Orchestra. “The Tobacconist,” directed by Nikolaus Leytner, is a heartbreaking story about one man’s relationship with Sigmund Freud during Nazi-occupied Vienna.

Two films had their origins in France. “An Irrepressible Woman,” directed by Laurent Heynemann, is based on the true story of Leon Blum, a three-time French Prime Minister and the woman who falls in love with him against all the odds. “An Impossible Love,” directed by Catherine Corsini, is based on Christine Angot’s acclaimed novel.

APAC’s film festival’s mission is to foster awareness and illuminate diverse topics of cultural significance using the creative art form of film. To this end, beginning Aug. 12, the festival will feature an exclusive epilogue presenting three films that explore the relationship between the Jewish and Black communities.

These films include “Joachim Prinz: I Shall Not Be Silent,” “Shared Legacies: The African-American Jewish Civil Rights Alliance,” and “https://www.axelrodartscenter.com/they-aint-ready-for-me” featuring the ongoing story of Tamar Manassen, a young, inspiring, Black female Rabbinical student in Chicago who is making headlines all over the country.

A portion of the proceeds from the epilogue will be donated to CHHANGE (Center for Holocaust, Human Rights & Genocide Education) and the Equal Justice Initiative.

“During these complex times, we want to highlight the rich history of the Jewish-Black alliances that helped shape the Civil Rights Movement,” affirms Mack.

The Axelrod Film Festival is also partnering with the American Sephardi Federation to present a Sephardic Film Festival coming in August.

For more information or to register for the film festival, visit www.axelrodartscenter.com/film.