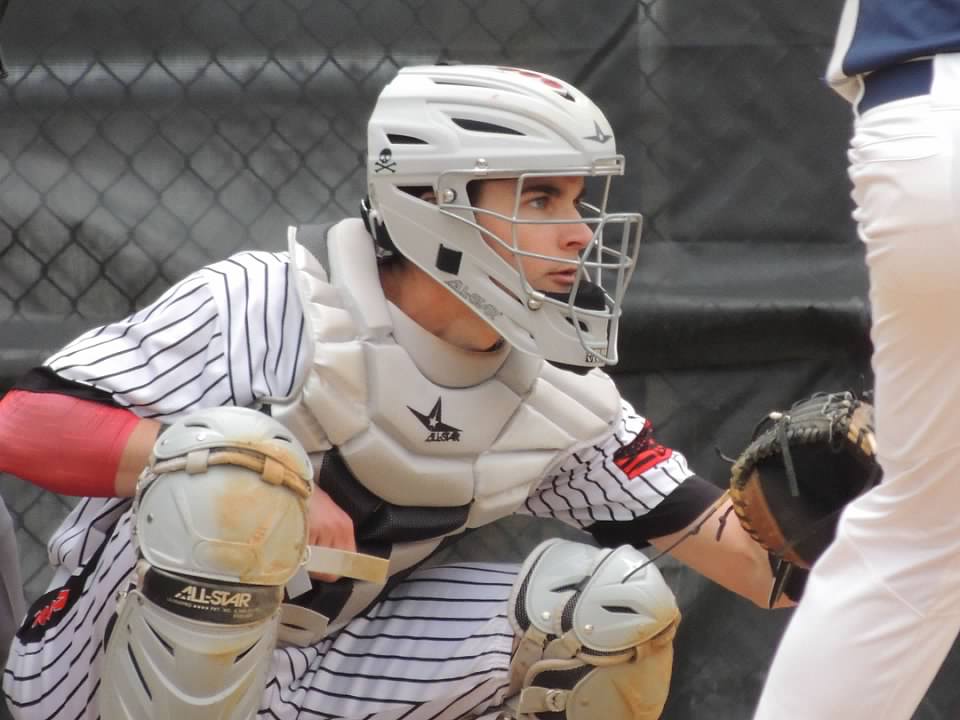 JACKSON – There was a lot of anticipation surrounding the high school baseball scene across Jackson as the 2020 season was about to get underway.

The Jackson Memorial and Jackson Liberty programs were expected to have strong seasons with talented players on both squads.

Ryan Lasko, Carmine Petosa and Christian Pellone were set to lead a Jackson Memorial team that featured 10 players who had signed to compete at the NCAA Division I level in college.

Jackson Liberty was coming off its best season in program history in 2019 (23-4) and had Shane Hickey, Dan Keenan and Brandon Kinsman returning to the lineup.

“We have a lot of guys who have the tools to succeed at the next level,” Jackson Memorial Coach Frank Malta said. “It’s great to have 10 players going to play at the next level. It would have been nice to see what this team could have accomplished with a full season.”

It was set up to be another fun spring on the diamond for the Jackson community, but that was not the case as the 2020 coronavirus pandemic wiped out the scholastic season.

As players from both programs handled the canceled season as best as they could, a saving grace has come about with the summer’s “Last Dance World Series.”

The state-wide tournament that will give players a chance to compete one final time was jump-started by Saint Joseph High School, Metuchen, baseball coach and athletic director Mike Murray. The tournament, which is set to begin July 14, will feature 222 teams.

Teams of players from Jackson Memorial and Jackson Liberty will compete in the South Jersey bracket.

Jackson Memorial is the No. 1 seed for the entire bracket and the No. seed in the 1A-Brick Regional. Jackson Liberty is the No. 2 seed. Brick Memorial and Brick Township round out the region.

On the other side of the eight-team region in the 1B-Tri-County Regional sits No. 1 Monmouth Monarchs (Manalapan High School), No. 2 Allentown, No. 3 Monroe Township and No. 4 Robbinsville.

“I’m looking forward to being around the guys and seeing them play together one last time,” Jackson Liberty Coach Jim Rankin said. “We have a really good group of kids. This tournament gives the seniors a sense of closure and allows them to create a memory in their high school careers.”

Jackson Memorial will suit up 25 players and all 15 seniors are committed to play. Seniors Tom Cartnick, Jake Wendell and Andrew Sefick will join classmates Lasko, Pellone and Petosa to showcase a deep and powerful lineup.

At the top of the rotation, the Jaguars will have junior Matt Potok and senior Nick Beetel available, as well as senior Rocco LaVista and sophomore lefthander Zach Crotchfelt.

In Malta’s eyes, being the No. 1 overall seed in the South Jersey bracket shows respect for the talent his team has and how good these young men are capable of being. He said he hopes the team can get off to a fast start and make a long run in the tournament.

“Our guys are competitors and are excited about playing in this tournament,” Malta said. “They are looking forward to the opportunity of playing the best teams from around the state. I hope they get to experience what they missed out on this spring and enjoy the camaraderie of playing together again.”

Rankin believes Jackson Liberty can make a nice run in the tournament and said a goal for the team is to reach the single-elimination round of 32. The Lions will have a 19-man roster with all eight of its seniors expected to play.

Hickey, Gallacher, Duffy and Keenan will provide the Lions with four solid pitchers.

Jackson Liberty has been using the Holbrook Little League’s facilities to prepare for the tournament.

“Everyone is very excited about this tournament,” Rankin said. “It gives these kids the opportunity to play together one last time and see what they can do. Hopefully we can win a few games and advance to the next round.”

Pool play games on July 14 will feature Jackson Memorial vs. Brick Township and Jackson Liberty vs. Brick Memorial. The games will be played at the Brick American Little League fields.

In an eight-team bracket, the two teams that are undefeated after the first two pool play games will meet in the final pool play contest. The winner will advance to the single-elimination round of 32.

The remaining teams will advance depending on their pool play record and how it compares to the other teams in the South Jersey bracket. Each team is guaranteed to play at least three games.

If Jackson Memorial and Jackson Liberty win their first game, the cross-town rivals will meet in their second game to determine which team from the 1A-Brick Regional will play for a spot in the single-elimination round.

A game of that magnitude would give the Jackson community a moment of excitement most people were looking forward to during the spring.

“It would be a great opportunity for the town to come out and support both baseball teams,” Rankin said. “People are chomping at the bit to get baseball back. Having two cross-town rivals playing each other in this tournament would mean a lot to the community.”