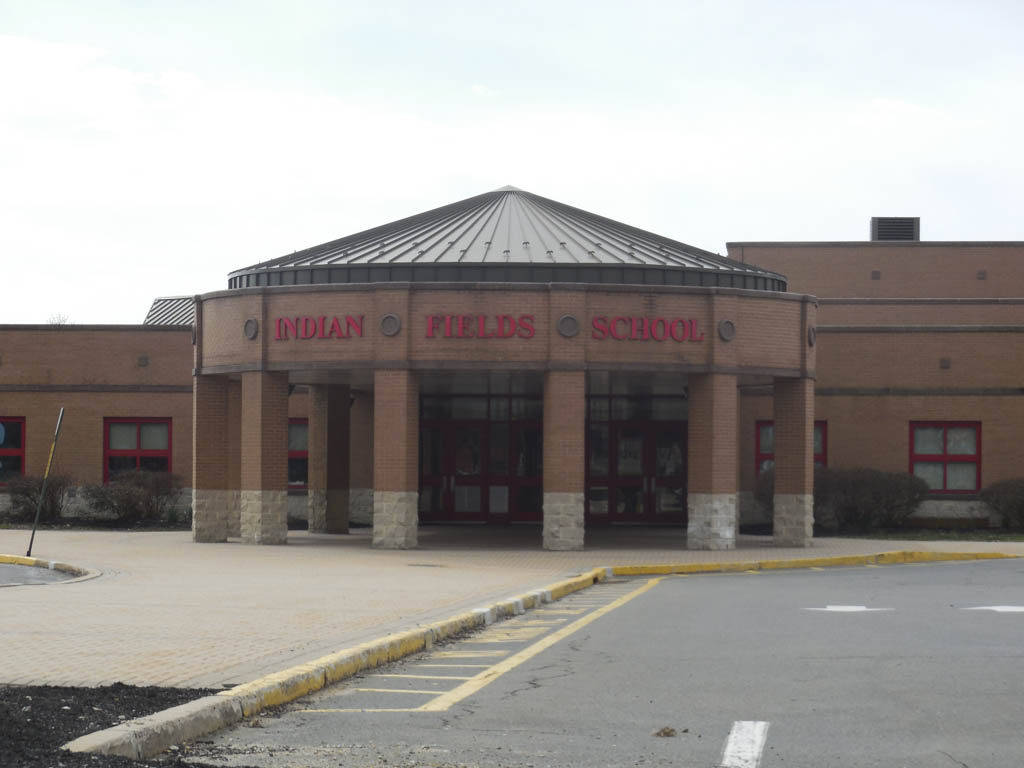 SOUTH BRUNSWICK – A petition is calling for the renaming of Indian Fields Elementary School in South Brunswick.

“The term ‘Indians’ in reference to indigenous people is outdated,” Gillian Chambres states in a petition she started using on Change.org

“Indigenous people in America should be referred to by their specific tribe names or the umbrella term of indigenous or Native Americans. As a community that prides itself on diversity and respect, we believe it is important to respect and honor the Lenape people.

“Indian Fields Elementary School rests on the land that once belonged to the Lenape tribe. The school originally received the name Indian Fields in honor of the artifacts uncovered during the building’s construction.

“Since then, we as a nation, and as a community, have progressed to understand the power in a name and the struggle that comes with being addressed improperly. Though the name Indian Fields has graced the elementary school for decades, it is time for change and progress.

“With respect toward the Lenape people whose land our school resides on, we as residents of South Brunswick, request that the name ‘Indian Fields’ be replaced.

“After a discussion with the town historian, we learned that Lenape Fields Elementary School may not successfully honor the Lenape people, but rather reinforce the legacy of colonialism.

“Thus, we advocate for a name – with accurate spelling, language and pronunciation – derived from conversations with Lenni Lenape tribe members.

“We understand the South Brunswick School District’s first priority is ensuring the health and safety of students and faculty members as we cope with COVID-19. While logistics and planning to ensure the well-being of those within (the district) take precedence, we would also like to highlight this issue.

“We also understand this is the first step in a long journey of social and racial justice. We do not expect nor anticipate immediate action. We simply want our voices to be heard and the renaming of Indian Fields to be highlighted as a social issue within South Brunswick,” Chambres wrote.

Indian Fields Elementary School is at 359 Ridge Road in the Dayton section of South Brunswick.

Neither the superintendent of schools nor principal could be reached by press time.

Almost 1,500 signatures had been secured by press time. To view the petition, visit www.change.org/p/south-brunswick-board-of-education-rename-indian-fields?source_location=topic_page

Superintendent of Schools Scott Feder could not be reached by press time.