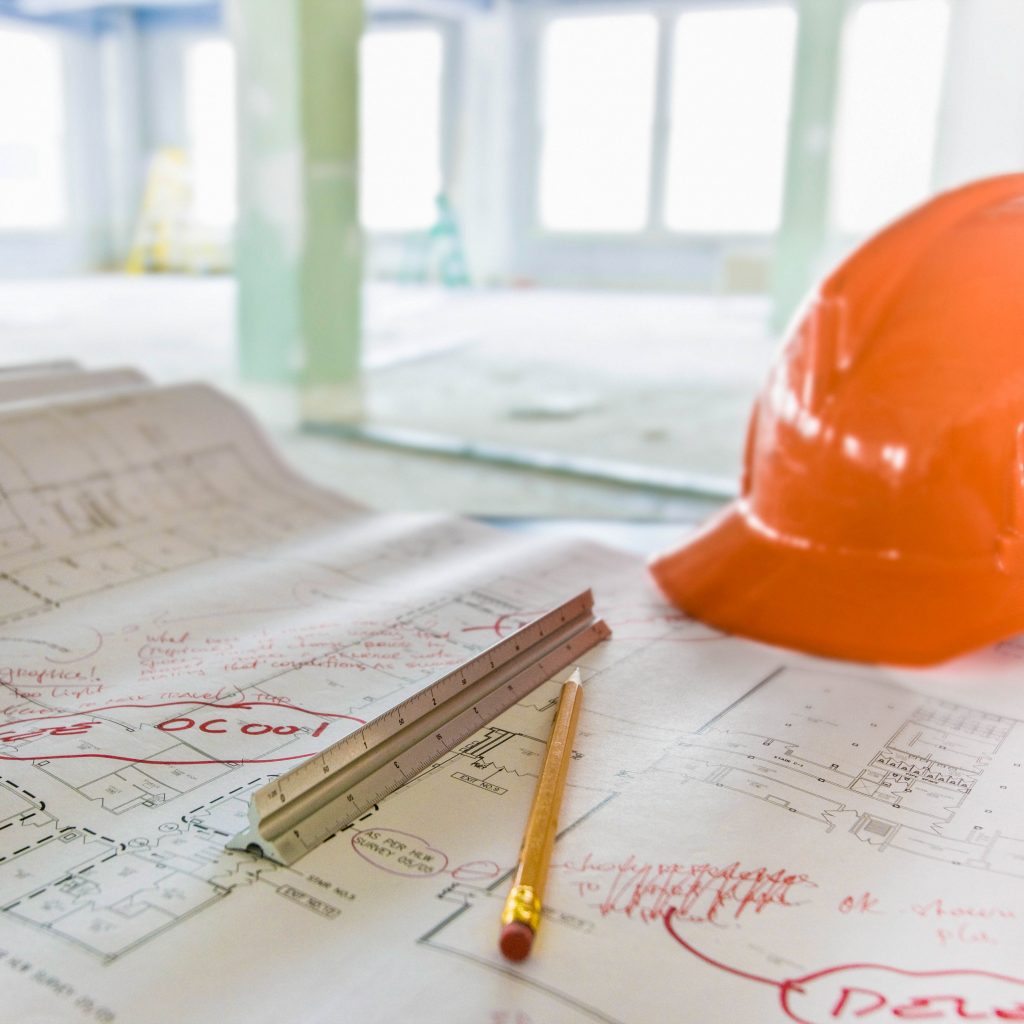 SOUTH RIVER–The South River Borough Council approved a resolution awarding a contract for the demolition of the George Street Firehouse to The Ambient Group, LLC.

The council had previously authorized and directed the borough clerk to advertise for receipt of sealed bids for the George Street Firehouse building demolition and site remediation, according to the council.

On June 30, bids were received and opened and read aloud in public, and an examination shows that The Ambient Group, LLC of Sewell was the apparent low bidder with a bid of $114,840, according to the council.

The council approved the resolution on July 13 during the council meeting via video conference.

The approximately 0.48-acre site was formerly occupied by the South River Fire Department since sometime between 1923 and 1930 until operations were relocated to a new firehouse facility in 2017. The site is currently used by the South River Police Department for parking and vehicle access; the site-building is currently unoccupied, according to a letter from Borough Engineer Bruce Koch.

Borough Administrator Art Londensky said since the council has approved the resolution, Knoch will prepare the documents necessary for the project to start.

Londensky said a demolition start date has not been decided yet.