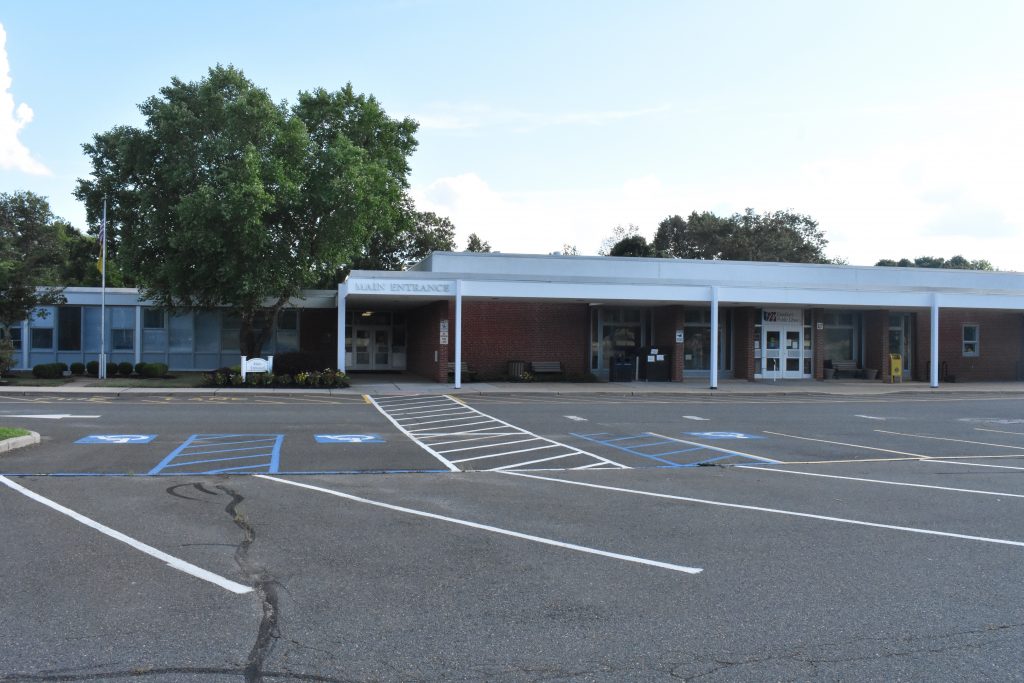 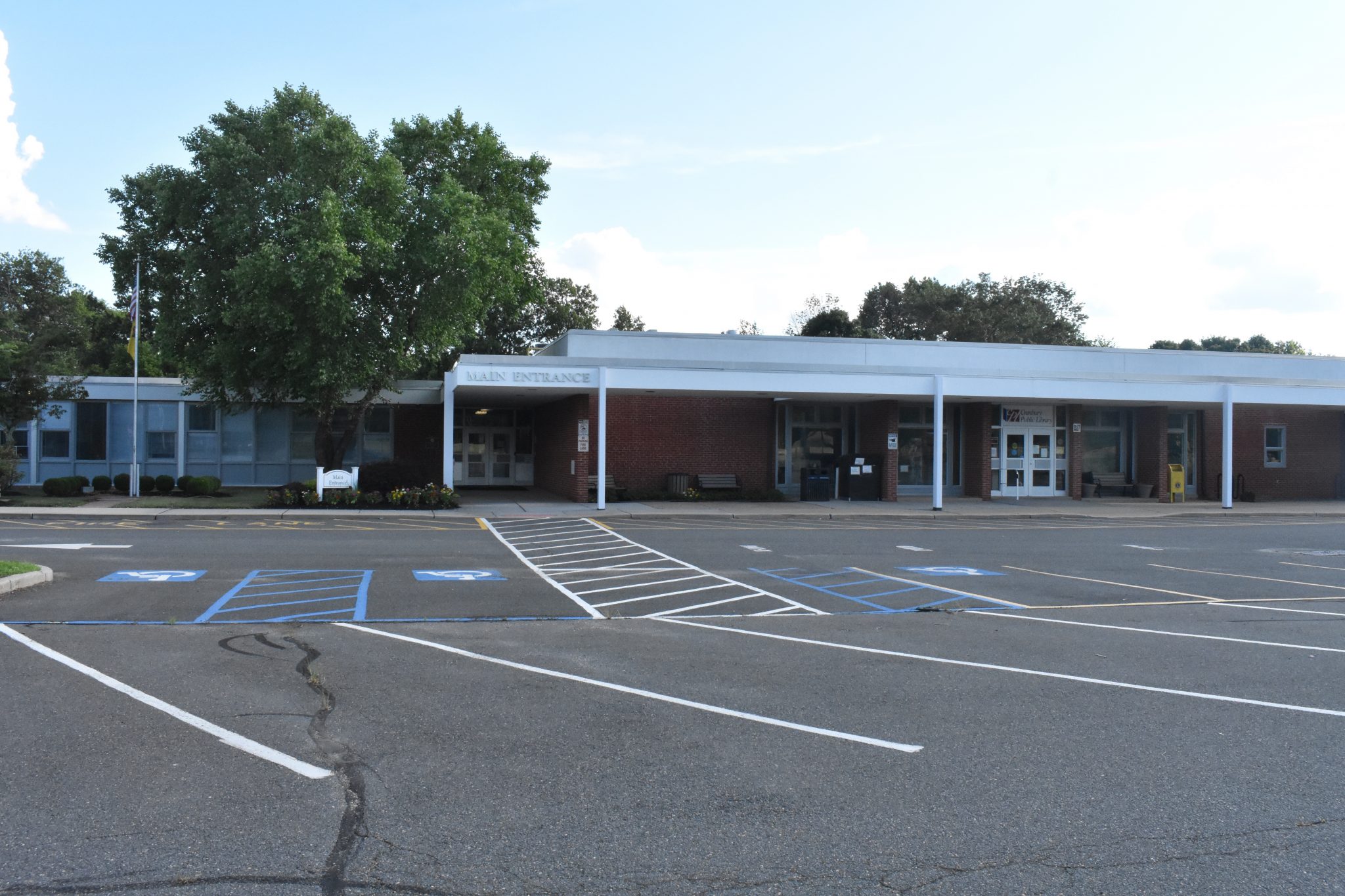 The Cranbury Public Library will have to vacate its current location inside of the Cranbury School by Aug. 15.

The library’s Board of Trustees was notified of the recent decision at a meeting with school officials on July 15. Kirstie Venanzi, president of the Cranbury Public Library Board of Trustees, said the trustees were not anticipating the decision when they met with officials at the scheduled meeting.

“We were surprised. We had been communicating with the school to try and arrange to have staff enter the library space, as well as access to the book return; both would have helped us get ready for the curbside service authorized by Gov. Phil Murphy,” she said. “We met with the school on June 9 and received certain steps that we needed to accomplish; after that, we had several communications about these steps, and finally were able to schedule a meeting for July 15. We were under the impression that we would be talking about getting access to the school building and book drop.”

The library’s shared space within the Cranbury School building will be adapted as a classroom space to adhere to the New Jersey Department of Education guidelines for reopening schools that was released in June.

Venanzi said that the Board of Trustees completely understand why the school needs the space.

“The Cranbury School will need every available space within the school footprint to comply with social distancing. Large group spaces that may have previously been used for other purposes will be repurposed into classrooms,” said Karen Callahan, president of Cranbury Township Board of Education. “This will allow for as much in person learning as possible while ensuring the health and safety of all students and staff.”

She added that the board must make many difficult decisions as they plan for a school reopening.

“The notice to dissolve the Cranbury Public Library lease was one of the difficult decisions that had to be made. With the health and safety of our students and staff being at the forefront of all our decision making, it was evident there was no alternative,” Callahan said.

The public library building space has been closed to the public since March and the library has been providing online services only, as representatives worked with school officials for a potential phased reopening.

According to the Board of Trustees, in light of the recent developments the library will need to find a new home in four weeks and move its entire collection. The next steps will be to lease a secure temporary space and provide curbside services as soon as possible.

The Board of Education and Cranbury Library Board of Trustees are currently working to agree on the terms of the termination of the lease between the two entities.

Even before the recent decision by the Board of Education, members of the library’s Board of Trustees had been working toward and advocating for a stand-alone public library at 30 Park Place West in Cranbury. Library leadership had indicated previously that the existing library had run out of space.

The library, in conjunction with the Cranbury Public Library Foundation, raised $2.5 million in private funds for the potential future project, which is estimated to cost about $4.4 million, according to the foundation.

Currently, library leadership has applied for a portion of the $125 million made available to them from the state Library Construction Bond Act that would raise the total needed to cover the cost of the new building.