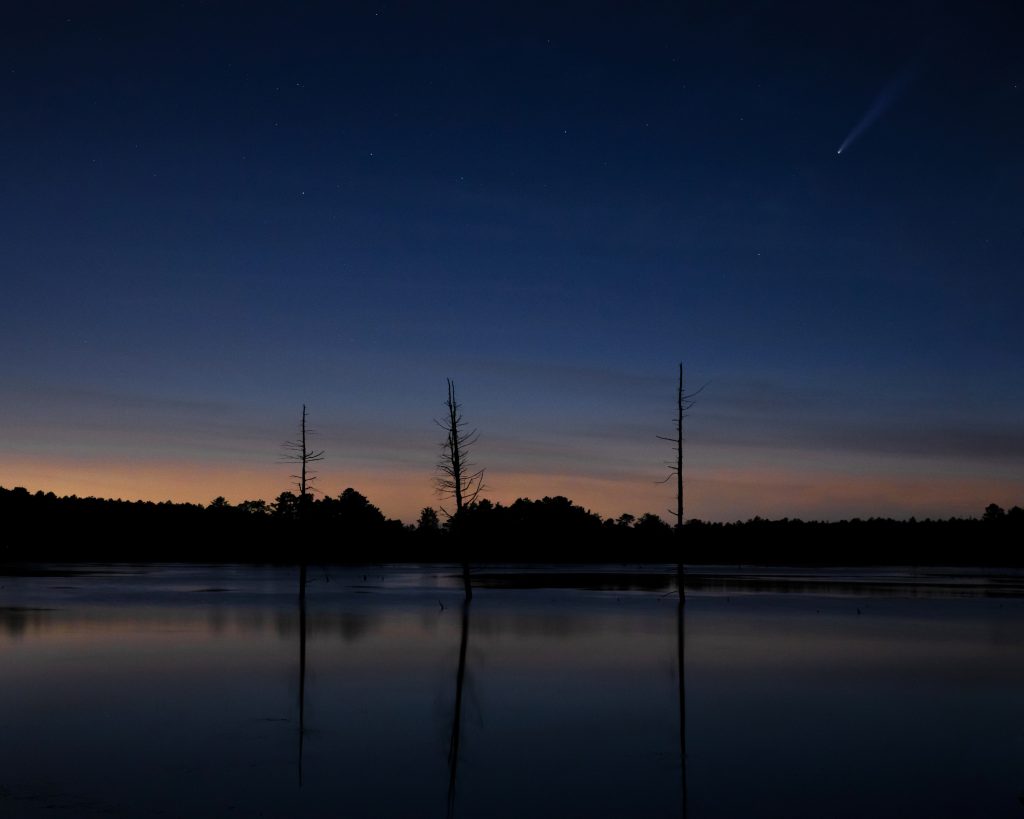 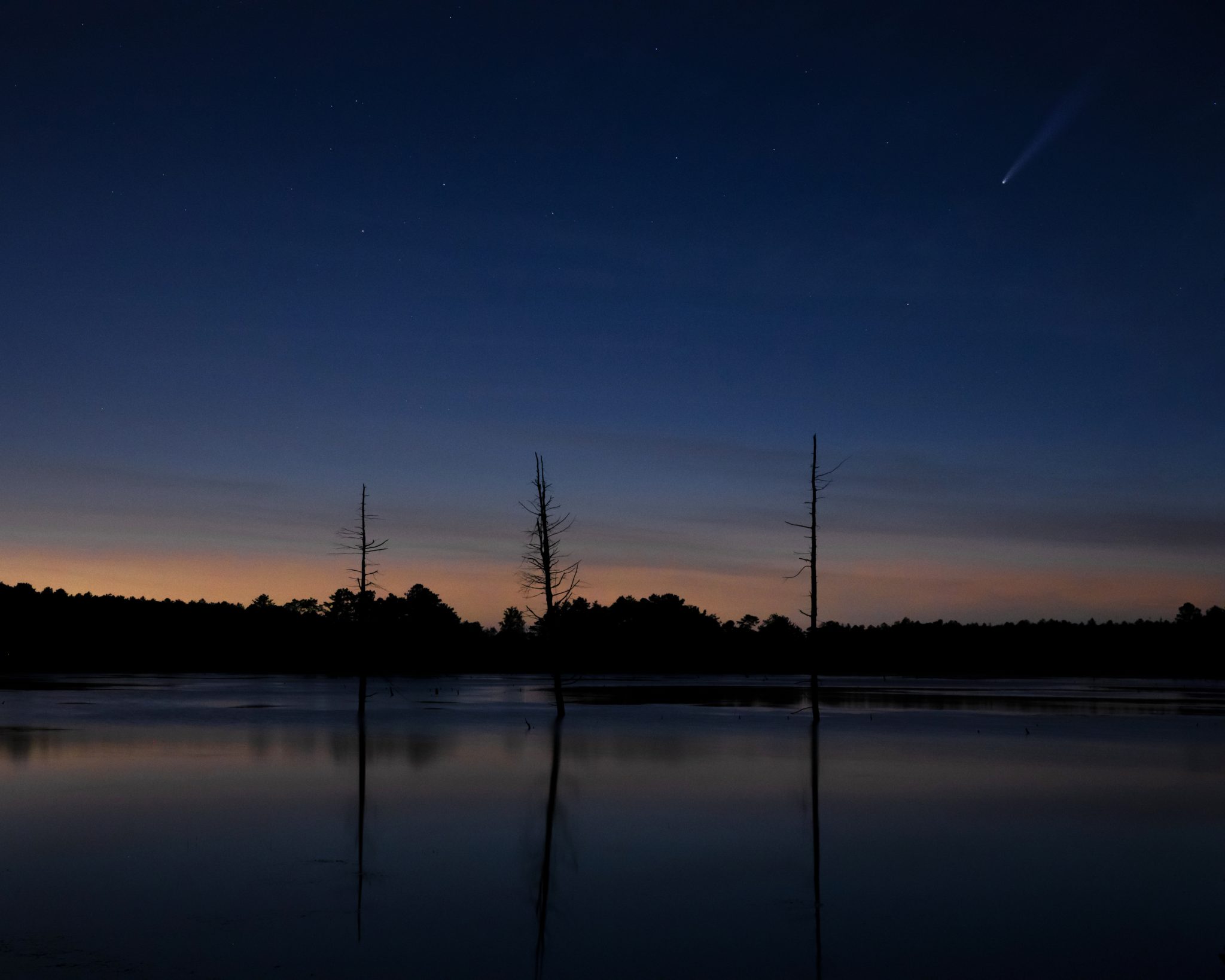 Since the earliest days of human civilization, the night sky has been a source of fascination and mystery. Ancient star-gazers saw human and animal shapes in clusters of stars, and invented elaborate mythologies. Trying to understand the night sky inspired science, religion, philosophy, mathematics, art and literature.

One of the most awe-inspiring sights is a comet, which often appears literally “out of the blue” before disappearing in a matter of days or weeks.

Ancient Greeks and Romans believed the mysterious appearance of comets signaled either good or bad news ahead, including the birth of a great leader. Some speculate that the Magi followed a comet, not a guiding star, to Bethlehem to see the newborn baby Jesus.

This month, for the first time in more than 20 years, a bright comet is visible from the Northern Hemisphere. This comet – named Neowise after its discoverer, NASA’s Near-Earth Object Wide-field Infrared Survey Explorer – is now visible after sunset.

Comets have been described by modern astronomers as “dirty snowballs” that orbit the sun. They’re made of ices mixed with dust dating from the formation of our solar system. They have an icy center, known as the nucleus, and a tail, or coma, made of gases and dust.

How can you see Comet Neowise?

Here’s some advice from New Jersey Conservation Foundation’s staff biologist Dr. Emile DeVito, an astronomy buff since he was a kid:

Because New Jersey is the nation’s most urbanized state, there are many places where Comet Neowise won’t be visible in its full glory due to light pollution.

This underscores another benefit of permanently preserved land: dark skies. Dark skies are becoming rare as suburbanization and light pollution creep across the landscape.  Thankfully, New Jersey continues to lead the nation in land preservation and this state we’re in has some incredible dark sky regions, including the Pine Barrens, the hilly northwestern counties, and the agricultural belt in South Jersey near the Delaware Bay.

The International Dark-Sky Association believes a dark night sky is a part of our “common heritage” and is in danger of being missed by younger generations. Millions of children across the globe, for example, may never experience clear, spectacular views of our galaxy, the Milky Way.

But the problem is deeper. A growing body of research suggests that the loss of dark skies can impact human health and the rhythms of the natural world.

Stand up for dark skies by supporting land preservation, and by urging your community to avoid unnecessarily bright and intrusive lighting. Visit the International Dark-Sky Association website at www.darksky.org/ to learn more about light pollution and what you can do to help.

Don’t miss this incredible opportunity to see Comet Neowise while you can, because its long orbit won’t bring it back to our corner of the galaxy for another 6,766 years!

The comet will be moving closer to Earth until July 22 and changing position and brightness each night. Go to https://earthsky.org/space/how-to-see-comet-c2020-f3-neowise to check the times it will be visible.